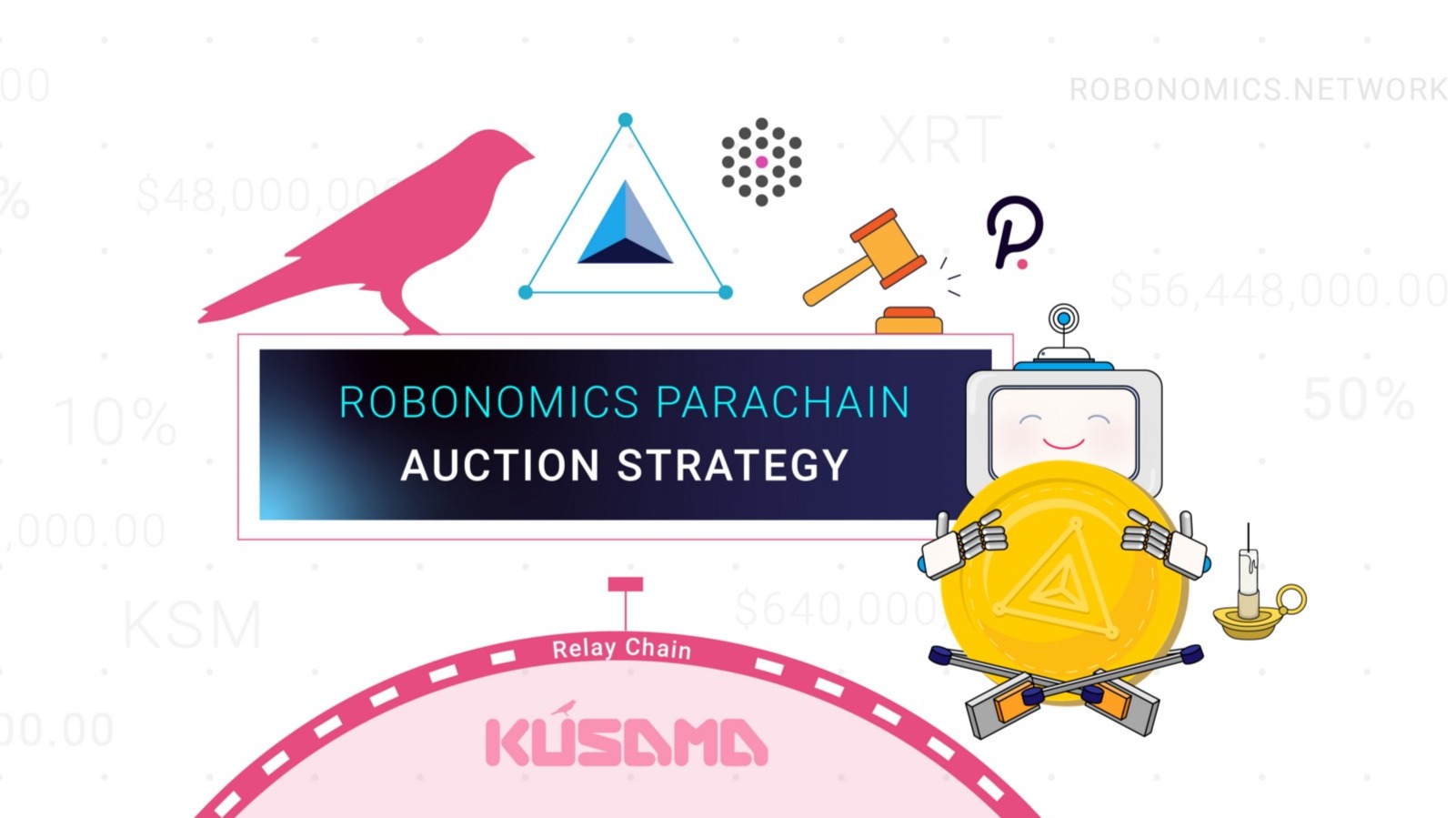 Robonomics Network has evaluated the costs associated with leasing a Polkadot slot and announced their aim to take on a 2-year slot lease on the Kusama network. At the upcoming auction, the platform will distribute $720,000 in its native tokens among KSM holders, which according to the team’s estimates, makes their offer 1.5 times more profitable for participants, compared to KSM staking.

Robonomics Network is an open-source platform that connects IoT devices under the control of Ethereum and Polkadot networks, where cyber-physical systems act as independent market agents capable of processing technical and economic data. Since 2015, thirteen R&D projects have been completed on the basis of Robonomics Network. The already implemented use cases include management of drone fleets in a decentralized network, robot-artist Gaka-chu, road space negotiation for autonomous cars and chemical industry blockchain integration.

Kusama is a Polkadot-powered network with a high-priority upgrade perspective, which in turn, makes it attractive to parachain developers. According to Robonomics Network, Kusama’s investment attractiveness is extremely high and is historically supported by its rapidly growing capitalization. The platform estimates the market value of Kusama and Polkadot networks at $300 million and $4 billion respectively.

As per the statement by Robonomic’s engineers, one Kusama slot accommodates up to 10,000 digital twins of IoT devices. However, the team aims to move from the Kusama parachain to the Polkadot relay chain in two years, with the network bandwidth expanding to one million IoT devices and a subscription price of $2. This, resultantly, is set to enable the launch of thousands of decentralized systems in manufacturing, logistics, and smart cities.

The team estimates the Polkadot slot price to be within $3.2–6.4 million price range over this time.