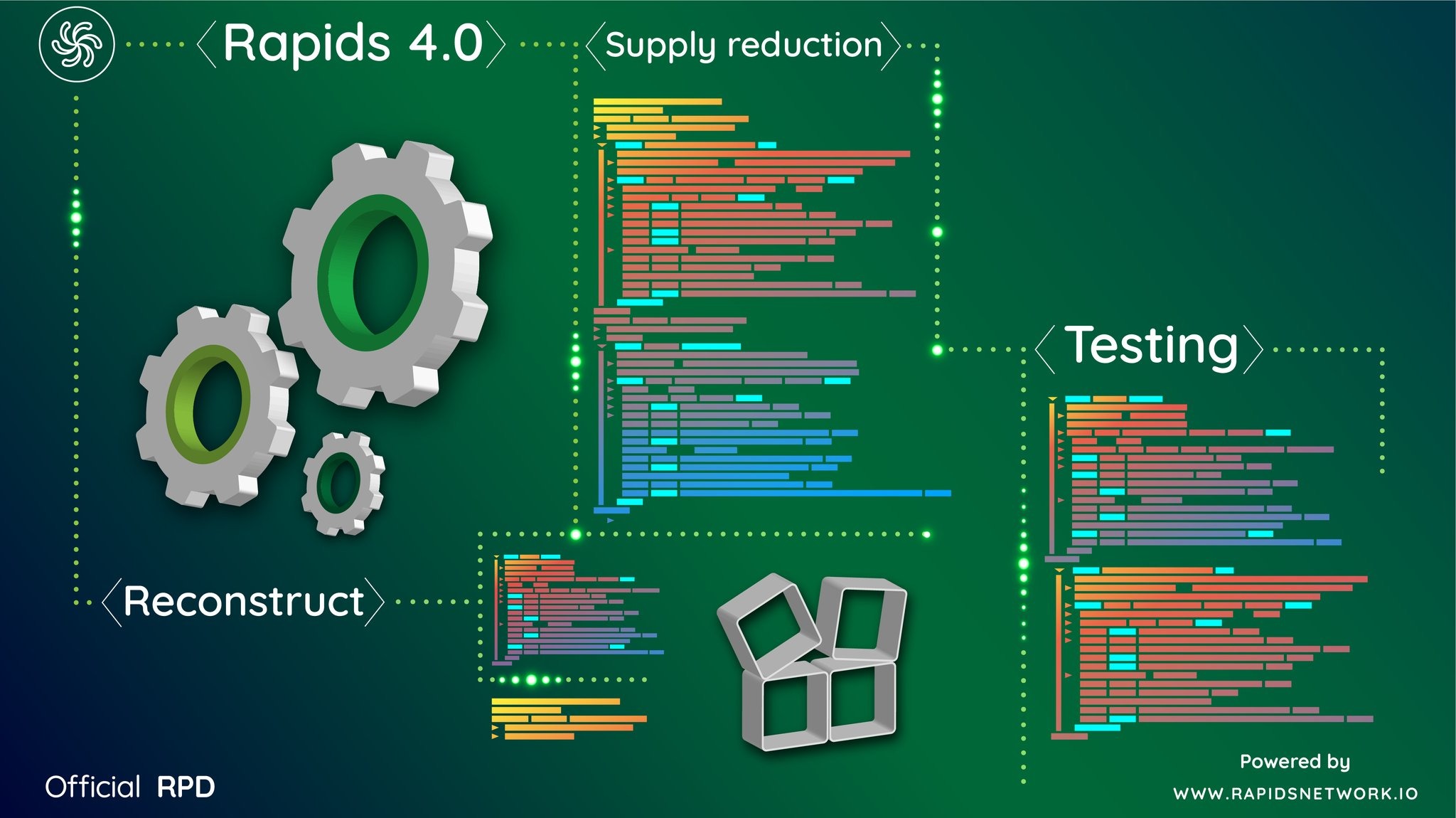 Hello everyone, and welcome to another retrospective of everything that's been happening in the Rapids ecosystem.

This time, let's focus on the news from March.

The month of March is :

The 8th of March is one of the most important moments of this MONTH, if not of the YEAR! International Women's Day.

Every day, women are gaining more and more power and presence, and the most representative country is Iceland. The country where the % of women involved in politics and government is the highest in the world, it is also the country where equal pay for men and women is the most respected, followed by Norway, Sweden, Finland, Nicaragua, Rwanda, New Zealand... We thank all these countries that bring more and more importance to women, as well as Rapids, which wishes to commemorate this important day, and which in turn empowers women, because they too have the right to make decisions to move things forward. A big thank you to Lisa, Milly and so many others who work for the Network every day. 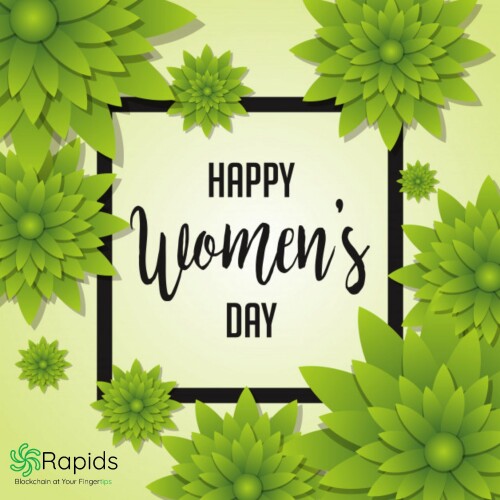 Here's what's been happening on the Rapids Network front:

At the beginning of the month, Rapids introduced the newest member of its team: Stijn Van Den Bulck, who is in charge of the marketing part of Outreach.

For Call of Duty Mobile fans, every month we remind you that TeamRPD, Rapids' e-Sports team, organizes its 'Monthly CoD Mobile Tournament', if you want to participate in the next edition, feel free to join TeamRPD on Telegram.

You can now exchange your Rapids (RPD) on FreiExchange, with the pair RPD/BTC

March is also the end of Q1 and the beginning of Q2, with big things planned for you: 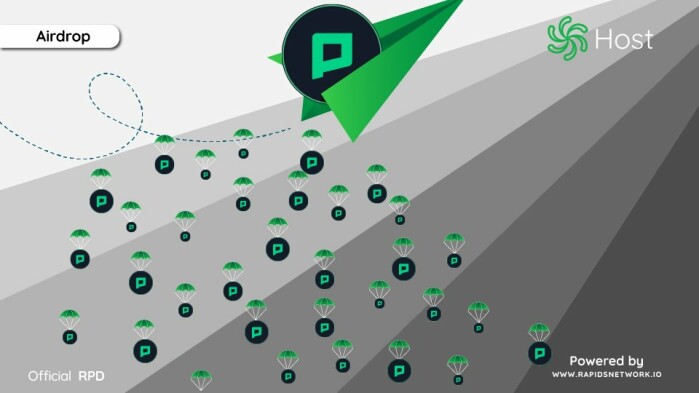 This new generation platform that rewards not only Streamers, but also Viewers, has offered you a new 'Open Weekend', to let you test all the features (and new features) of Rapture.TV during the second weekend of the month.

As you can see, all the Rapids Network teams and communities are working hard to bring you more and more new things, new events, and most of all, a good time! 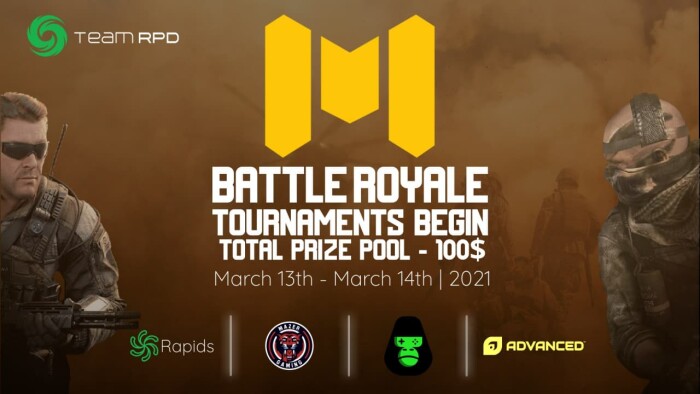 What's in store for you in April? More info on NFT & NFT Designer and much more ... 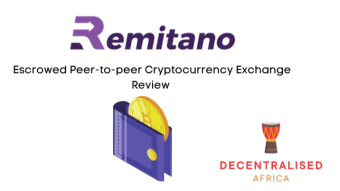