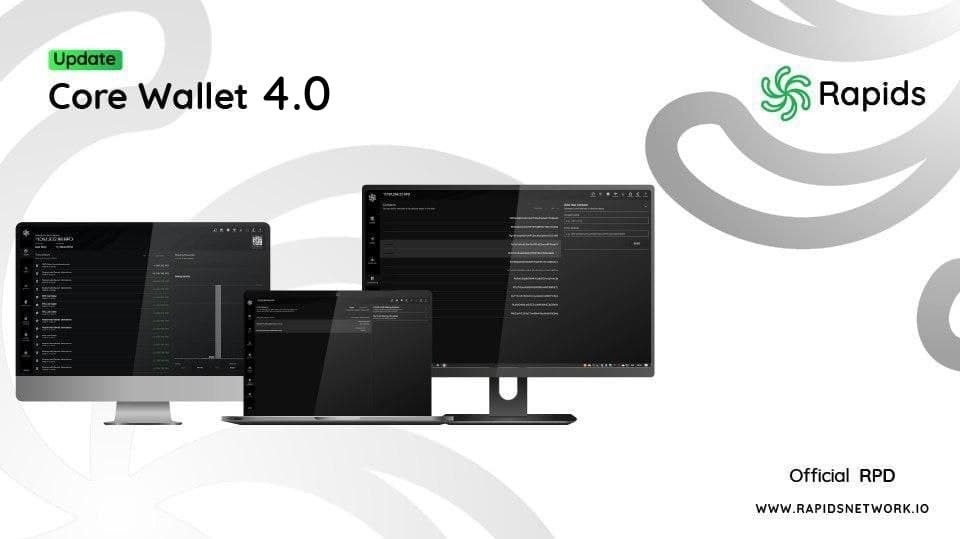 Welcome to another look back at the highlights of the entire Rapids Network ecosystem.

Before anything else, we remind you that it is essential to update your Rapids Core Wallet,  you have until May 5th to do so, which will allow you to use your Rapids (RPD) fully and without worries after the change of Protocol

From the new Rapids Mobile Wallet integration, to the RaptureTV Open Weekend, to a new member of the Rapids Team, to the impending Network Restructuring, this April promises an ambitious Q2.

On April 4th, we invited you to the 'Sunday Easter Egg Event' which many of you attended, a long series of events, all over the place, to have fun and reward you. 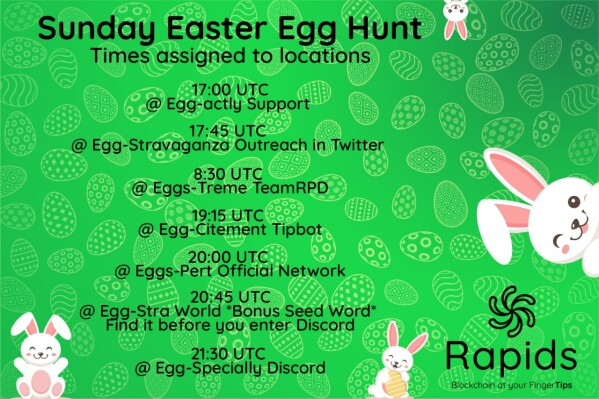 A new member has joined the Rapids Team, Samantha is in charge of the development of Rapids NFT, more info on this article. With a presentation of one of the very first Rapture Series NFT. 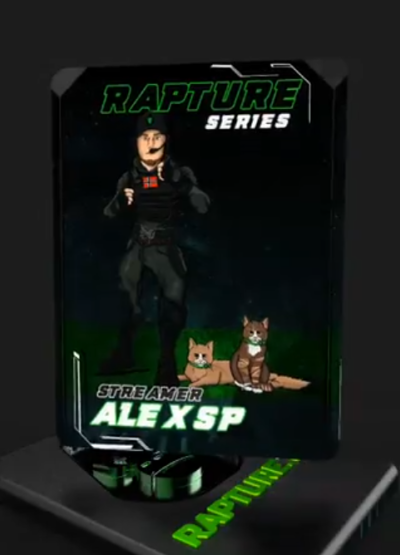 From April 13th, the 4.0.0 Update is available on the Rapids Github. This update is mandatory (only for the Rapids Core Wallet), you have until May 5th to do so, check the Rapids Network website to discover the timer before the change to the Mercury Protocol.

Since the middle of the month, you can now use your Rapids Mobile Wallet to deposit your PRCY Coin (PRCY). 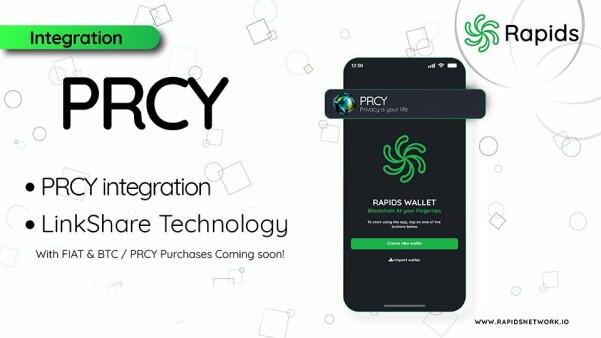 After the Football, Rapids Network signs a new partnership outside the world of Cryptocurrencies, this time it is with the Carmarthen Bay Film Festival, a Welsh Film Festival, more information to come in early May. 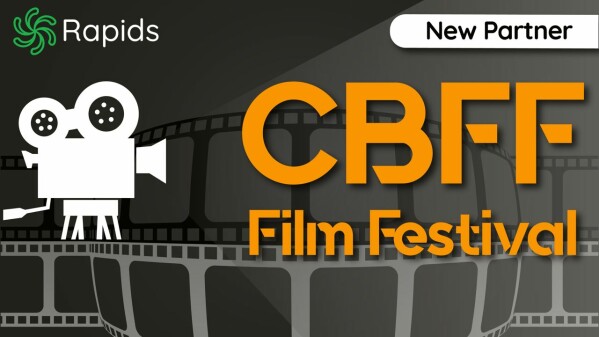 Every week we bring you Masternodes' top performers on the Masternode Hosting and Staking platform Rapids.Host.

On April 17, we were pleased to announce that Rapids.Host had just passed the symbolic milestone of 500 Masternodes (all) hosted on the platform. At the time of writing, we count 519 Masternodes. 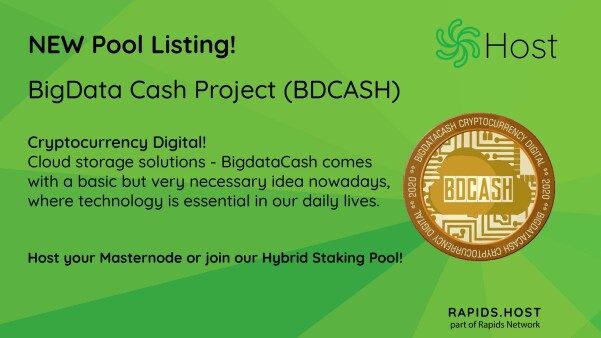 Rapids.Host also allows BigDataCash (BDCASH) holders to benefit from the staking of this Crypto, by integrating it to its Hybrid Staking Pool (in addition to Masternodes).

We also remind you that every Wednesday evening is the Rapids Masternode Lottery, the principle is simple, any RPD Masternode holder on Rapids.Host, is eligible for this Lottery, which rewards 250,000 RPD to the transaction address closest to 8 pm UTC. 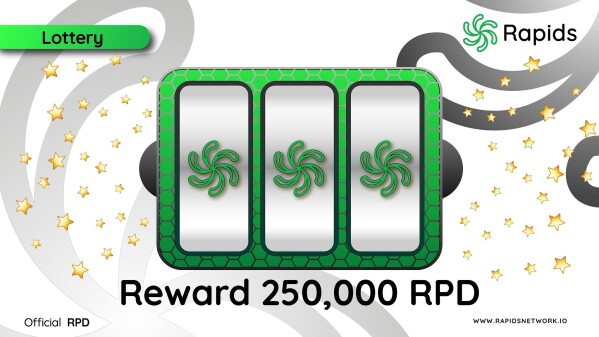 At the beginning of April, RaptureTV was proud to announce that we had surpassed the number of 1000 Active Users on the platform.

This was followed by the announcement of RaptureTV's presence at the E³, Electronic Entertainment Expo, one of the largest international video game and interactive entertainment shows, created in 1995 and visited by more than 65,000 people each year. For the 2021 edition, we give you a rendez-vous from Saturday, June 12 to Tuesday, June 15, 2021 on the Internet (the event was to take place in Los Angeles), more info on the E3 Expo website. 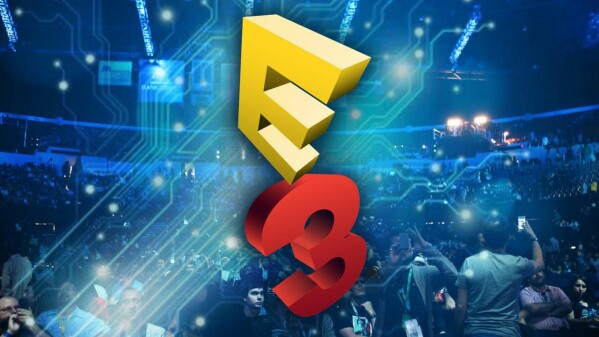 On the 2nd weekend of the month, RaptureTV organized a new Open Weekend, by organizing among others, a Streaming hosted by Alex, accompanied by a charity fundraiser for the benefit of the association SpecialEffect. For each Dollar ($) donated, Alex added 5 Minutes to his Live Streaming counter. We managed to raise $530 which was then donated to this British association that supports, helps and accompanies disabled players around the world. A big thank you to all of you for your support. 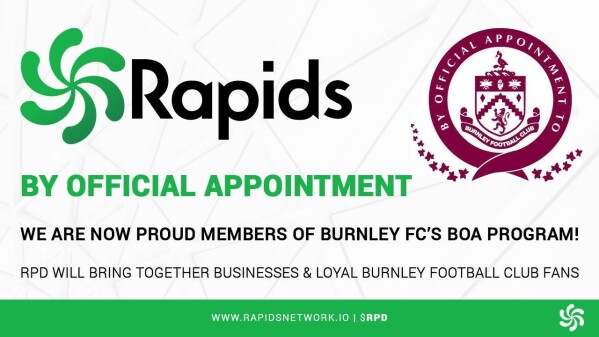 We don't tell you enough about it, but Rapids Network is also a partner of Burnley F.C., a prestigious team in the UK Premier League.

In April we had the pleasure to see them in action facing :

And here are the games that await us for the month of May:

If you have the opportunity or the pleasure to watch these matches, if they take place at Turf Moor Stadium, you will see the Rapids banner!

Here is the end of a month, to leave room for a new one, which promises to be just as busy, starting with an appointment given to you on May 7th at 7 pm UTC, on Telegram, for an AMA in the presence of the Core Team of Rapids, who will be happy to answer all your questions. Be there! 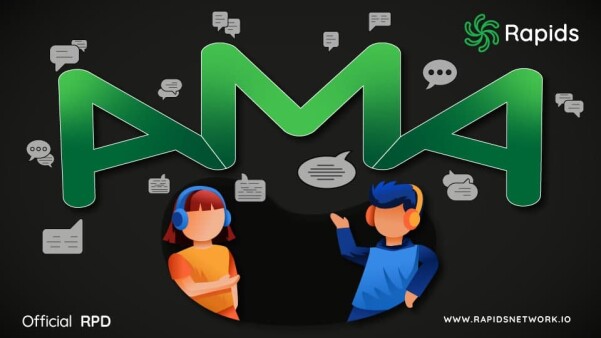