I Hate Crypto Deceits and Sometimes They Come from Unexpected Places!!!
Note: Some users are not be able to tip due to a failed Google Recaptcha security check. We are investingating this matter and thank you for your patience. 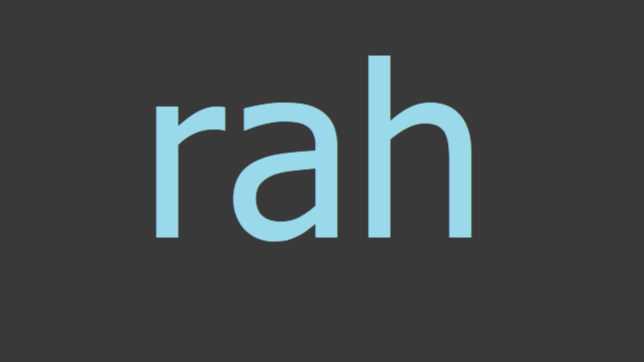 I Hate Crypto Deceits and Sometimes They Come from Unexpected Places!!!

About 10 days ago I opened a PreSearch account and switched my search engine to theirs to enable earning PRE tokens. PRE tokens are at this time relatively valueless and search rewards are limited to 8.000 PRE a day. This translates into 32 searches.

So since opening my account I have duly been making 32 searches a day of which 80% were genuine and the others were top ups. I work as an educator and coach so I am always looking for new materials and I just switched over from using Google. Also due to lockdowns and Corona virus the fact is people are spending more time online and thus the number of searches has gone up. PreSearch have no previous history of my browsing habits so they don’t have a track record to compare with. One change I did make however when doing my daily tips on Publish0x was rather than going through those I follow, New or Latest I was searching “Publish0x + topic”. This in itself amounts to 5 searches.

This actually is a good approach and has led to some interesting discoveries as Publish0x articles tend to disappear from public view after about 24 hours.

So imagine my surprise this morning when I woke up to a FINAL WARNING message – should have read first and final warning. It appears that PreSearch didn’t like the way I was searching, but I have two things to say about this; I hadn’t received any prior warnings nor did I see any restrictions on searching. It might be in their T&C but they could have made it more obvious.

Looks to me like they don’t want to pay out, but my plan was to race to get enough tokens to then keyword stake.

Related to this, it must additionally mean they are spying on my search history and this then puts them in the same category as Google, Microsoft and other tech giants. Ok I know it is not an onion browser and additionally I am of the old school idea that if you have nothing to hide there’s no problem. So in principle it isn’t too dissimilar to passing through airport security – although there are obvious differences. Of course being within the EU there might be some GDPR issues too.

So how has this made me feel?

Yes I have been cooking up a few searches, but not outside the rules to my knowledge (as it stood at the time) and to issue in BIG letters a final warning that also told me that I was reduced to Level 1 was a bit of an overreaction. Not sure exactly what Level 1 means other than it has reduced my number of eligible tokens has dropped from 50% to 10%. I know that there are a lot of charlatans out there – for example I don’t trust most faucets – but a project with its own native token and large scale design to even include its own search engine should be better.

There are plenty of sites that offer free crypto and PreSearch’s lack of candour is frankly childish and customer friendliness is shocking. Even pirates get a warning shot and I didn't do anything that bad.

However even though I shouldn’t really complain because I haven’t paid anything out, it has just left me with a bit of an icky taste in my mouth. Frankly. I don’t usually post negativity, but every action has a consequence. Only since I started blogging have I felt tainted in a similar way by Uphold – but that’s another story! So here are my thoughts and if they don’t like it they will just have to suck it up.

Compare this with the candour and openness with which Publish0x has dealt with recent issues including increasing ethereum gas prices and the need to switch to monthly payments. Not only were they open, but they invited discussion from the community, which I contributed to, which only served to increase my sense of ownership and loyalty to their brand. So that only leaves me to say… 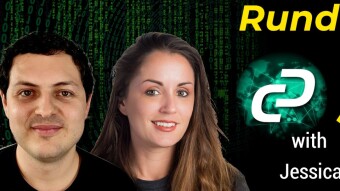 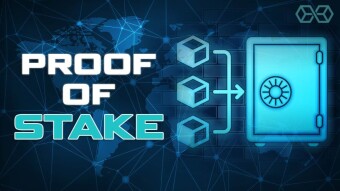