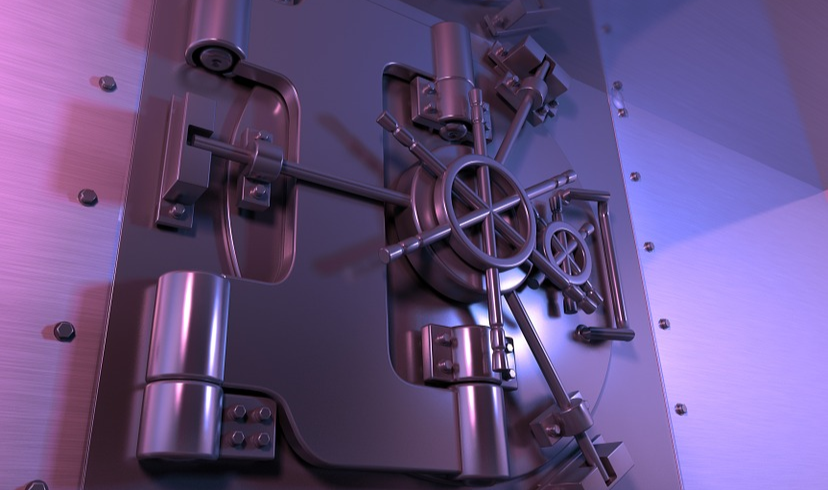 The criminal banking system is the dinosaur in the living room

As most will be aware by now, the concerns regarding a recession in the economy are getting stronger by the day. It’s questionable whether we will ever come out of the next recession, but if we do then when growth starts again, look at what happens to debt. It will rise and keep rising. The faster the economy is growing, the faster the debt will rise, and then give it another 3-5 years and we’ll be back where we were. The debt will become too much and people will start defaulting again. This is the system we are locked into right now.

We can’t grow the economy without growing the debt and the debt is the very thing that will bring down the economy. The only solution is to reform the system, to stop banks from creating money as debt. By fixing the monetary system we can prevent the banks from ever causing another financial crisis. This will prevent the need for public cuts and tax rises and make it unnecessary to increase the national debt.

The current monetary system allows the banking sector to extract wealth from the economy, while providing nothing productive in return. Why is it that today we have all this modern technology yet it requires two people to finance a household, whereas in the fifties it only needed one person working. The reason is not because new appliances are more expensive, it’s because of all the debt and because the banking sector is effectively creaming it off from everybody else. So a growing banking sector is not actually a good thing. It simply implies that it’s becoming less efficient or it’s becoming a parasite on the rest of the economy. Without tackling the elephant in the room – the fraudulent money issue, we will never be able to solve the human issue. Bitcoin and cryptocurrency is an attempt to bypass the questionable economic system that is based on the modern banking industry.

The poorest in the world pay for the crises. Even when they have not benefited from the reckless speculative booms in housing or anything else. The rich have become richer thanks to cheap credit, and by providing debt to people who couldn’t afford things any more, so the keep buying. And when it collapses, it’s those very same people that have to pay once again, despite being the victims the first time.

Debts between the very wealthy can always be renegotiated and always have. It’s only the debts of the poor to the rich that become a sacred obligation.

Traders in the stock market don’t care about how “they” are going to fix the economy or fix the whole broken situation. Their job is just to make money from it. They see the recession and they just profit from it, regardless of who gets destroyed at the bottom of the pile.

Why is it that in 2012 the new Prime Ministers of Greece (Papademos) and Italy (Monti), the new president of the European Central Bank (ECB) are former employees of Goldman Sachs? These people are not elected, they are chosen from the banking sector, who are the very people who got us into the mess to start with, and now we are told that they are going to get us out of the mess. Democracy has been hijacked by the banking elite. Macron was a banker before becoming President of France.

RBankOfScotland whistleblower Paul Moore: The 2008 banking crisis drove 100 million people back into poverty. The mortality stats for people who go into poverty rise hugely for numerous reasons, as a result so it isn’t just that they made people poorer, but they actually killed people with Financial Weapons of Mass Destruction. And we never got to the bottom of it, we never held anyone to account, no essential radical reform has been done, because we mistakenly thought that by destabilizing the position further, it will make matters worse. And who made that decision? The people who caused the problem in the first place.

We need localized new crypto and alternative currencies, usually shut down by governments or central banks as a threat to the fiat. Even barter with silver is considered “domestic terrorism” by the US attorney. Nevertheless we need a digital revolution that will leave the old order in the dust. It’s on its way, let’s make it work in a trustless but proven way.