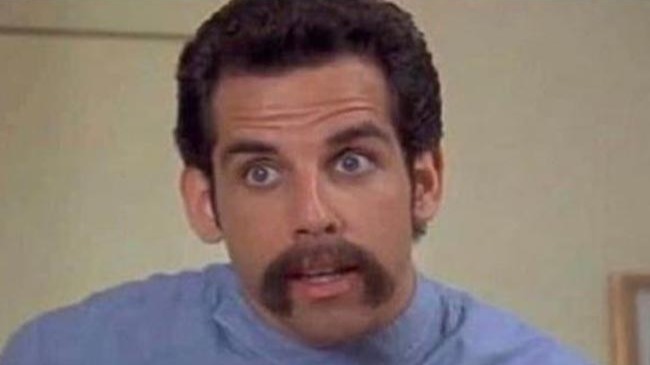 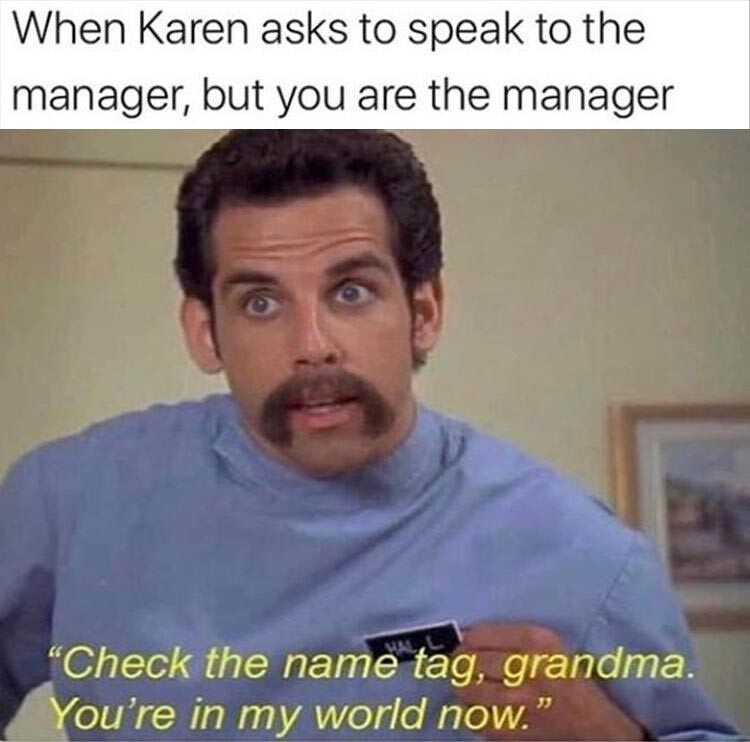 Some are for a certain type of tyranny.
That type that allows force for their beLIEfs but when hear Truth flee.

The ones who are convinced of genetic superiority but never heard of epigenetics as they, cop a plea!

Undercover digital Karen's lost in digital sorcery screens like back alley way fiends with only $5.00 Dollars left! Waiting for the 5:30 A.M bus to come, begging for a ride home!

Previously he was at home listening to TOOL, imagining what his life would be like, if he wasn’t such a fool.

Looks at his screen again, and, begins to drool!

Images of subconscious nature creep in, he is, ready to DO the DEW!

Now he is pretending to care about Karen who is Sharin Sharon on the weekend! Going off the deep end!

On a boat with some sea men with too much semen, hoping to see, how they see men!

The urgent need for divergent seeds is urgent indeed man!

To set us free but he, does not even know the difference between, Freedom and Tyranny!