What is RandomX? - Monero’s Mining Algorithm 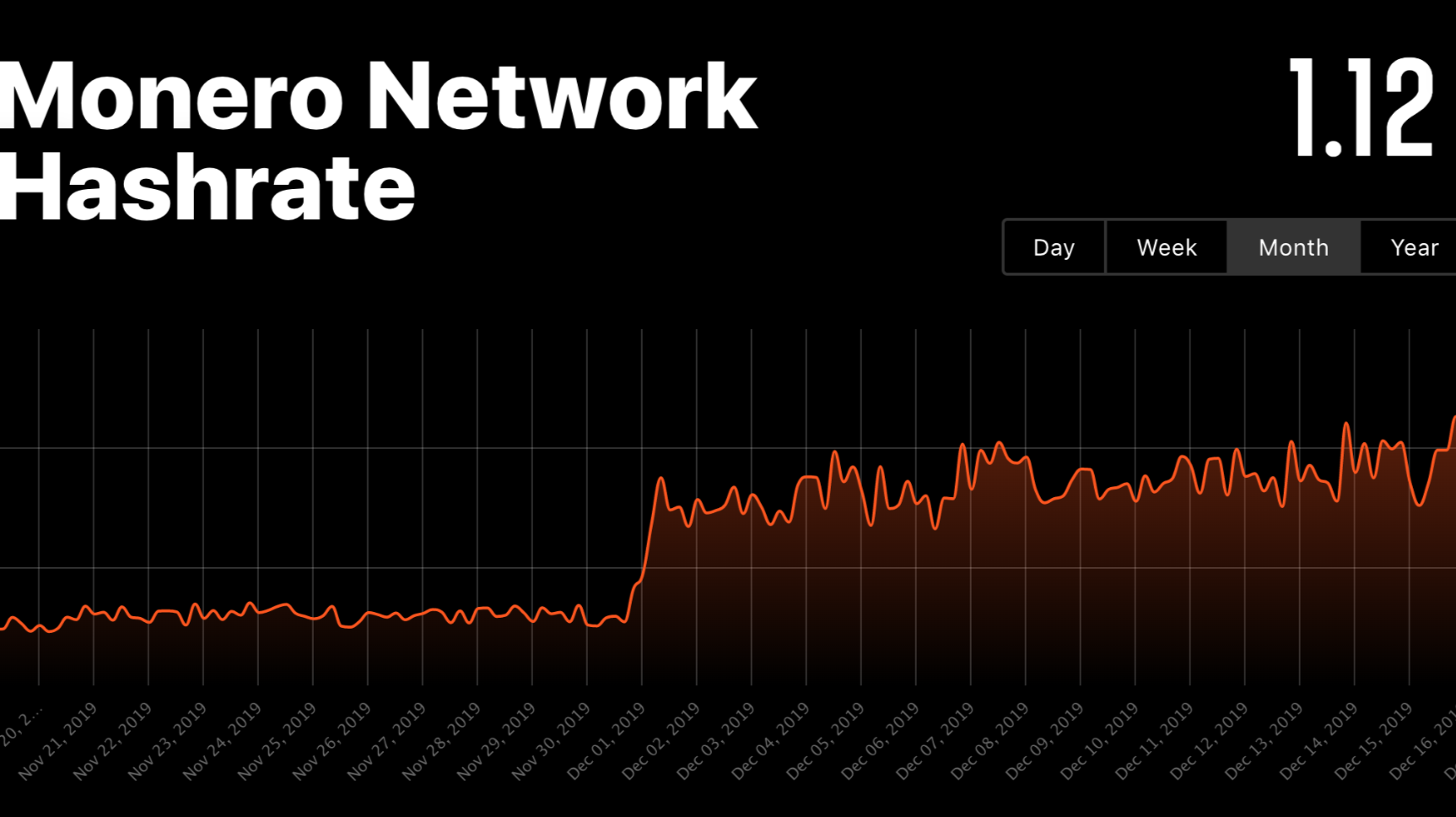 What is RandomX? - Monero’s Mining Algorithm

Monero kicked the month of December off with a hard fork that introduced an entirely new mining algorithm into their network. The new algorithm, RandomX, is designed to make CPU mining more prevalent whilst reducing the impact of GPU miners and eliminating ASICs from the network. The hard fork occurred on November 30th at block number #1978433. 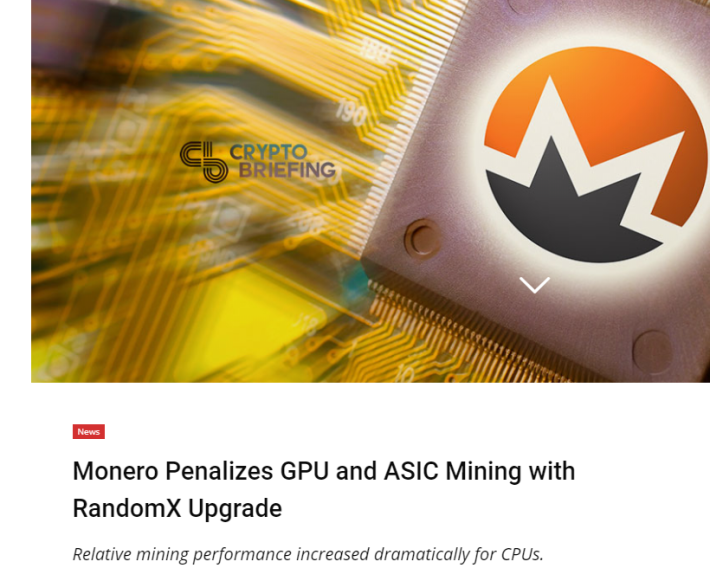 Monero is widely known as the top privacy-focused cryptocurrency project that uses a range of cryptographic privacy techniques to obfuscate the blockchain from public view. This makes every transaction on the blockchain private by default as well as making the coin fully fungible.

Fungibility refers to the fact that 1 XMR can be swapped for another XMR at a direct 1:1 ratio. Other cryptocurrencies that are not private do not have fungibility as some coins may be tainted by illicit activities and therefore other people would not want to swap tainted coins for clean coins at a 1:1 ratio.

Why Did Monero Switch To RandomX?

Before the hard fork upgrade, Monero was using the CryptoNightR hashing algorithm. The problem with this algorithm was that it was mainly GPU mined as opposed to being both CPU and GPU mined.

If any project is dominated by 1 specific type of hardware mining, the token distribution can become very skewed which puts a strain on the decentralized aspect of the network. The creator of RandomX, Howard Chu, had the following to say about his new algorithm;

This statement is important to understand because it shows that if CPU mining is the dominant mining type, the token distribution will be fair as everybody has the capability to mine. This is not the case if the mining is dominated by specialized hardware such as GPUs or ASICs.

The team did constantly make updates every 6-months to the algorithm to make it ASIC resistant but GPU miners still dominated the network.

So, How Does RandomX Improve Things?

Firstly, the RandomX algorithm is slated to be a longer-term solution to keep ASICs away from the network. RandomX is a Proof-of-Work algorithm that provides ASIC resistance by using random code execution and memory-hard techniques. You see, the random code execution makes it very difficult for ASIC producers to figure out how to configure their devices. Additionally, the memory-hard techniques make it even harder as ASICs tend to struggle to implement RAM into their systems as it proves to be very costly.

Are GPUs Completely Going To Be Driven Out?

It is important to realize that the upgrade is not designed to drive GPUs completely away from the Monero network. Instead, the RandomX upgrade is designed to introduce more competition for the GPU miners by favoring CPU miners over them. However, this does not mean that GPU miners will see a significant decline in hash rate, in fact, in most cases, the GPU performance also sees a slight increase in the hash rate for RandomX when compared with mining on the previous CryptoNightR algorithm; 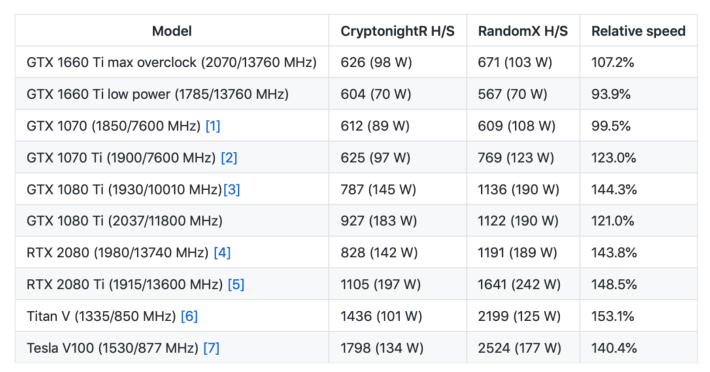 One more thing to note about the RandomX upgrade is the fact that it is expected to decrease botnets and malware miners due to the memory-hard aspect of the algorithm. Malware mining is the process of installing malware unexpectedly on machines to steal their power to mine on the Monero network.

This has plagued the Monero community as many cryptocurrency evangelists believed that Monero should be doing more to prevent this. However, with the new RandomX upgrade, the miner will require at least 2GB of RAM which is a large number that makes it pretty difficult to hide from unsuspecting users!

Did The Upgrade Work?

The upgrade went live without a hitch and the task of driving GPU miners away from the network started as the Monero network lost a total of one-quarter of their miners directly after the fork;

Additionally, the total hash rate surged from around 300 MH/s to the current rate of 1 GH/s! An extraordinary climb that shows miners are still very interested in mining XMR with this new algorithm! 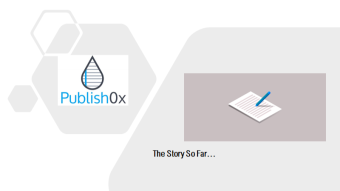 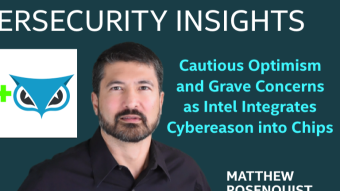 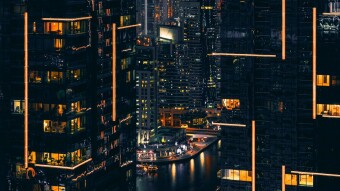