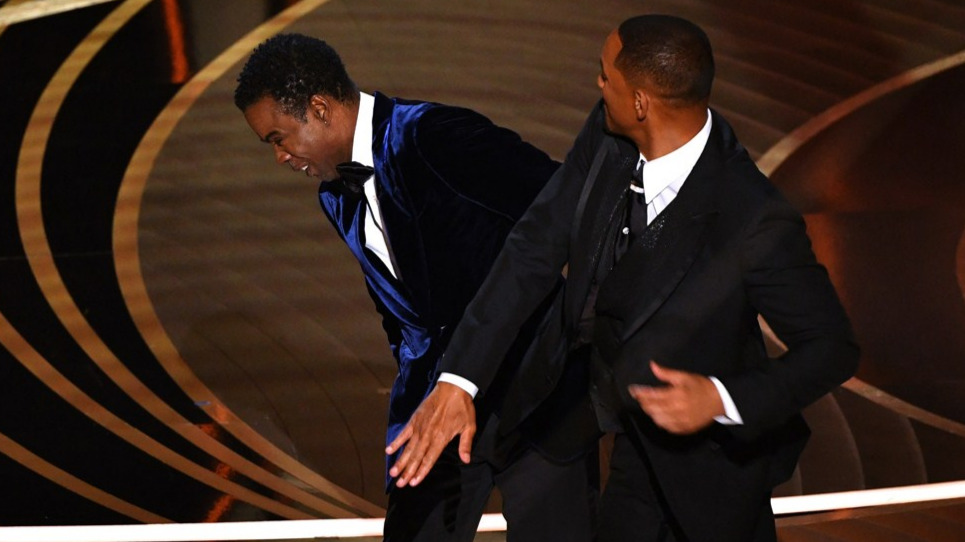 God Loves You, Will Smith

God loves you.  He knows you're in torment over your wife's infidelity, and He says, "IT'S OKAY."  It's okay to feel bad about it.  It's okay to have a broken heart.  It's okay to not support it, to be against it, in spite of what everybody in your industry tells you to feel and believe about it.

But that's her problem.  It's their problem.  They threw it away.  It's not your fault, and it's not your problem, and you don't have to be cool with it.  They say "they don't respect you," having no idea how much they've invalidated their own approval by acting like incontinent juveniles.  They think their respect still has value.  They are wrong.  They have devalued themselves to subterranean levels.  They have turned their castles into strip mines; what once was a beautiful home has become a blasted wasteland of mindless, fruitless searching which is used up and appealing to no one.  It's their loss; don't let them force you to share that with them as well.  Leave them.  Forget them.  Clearly, they're not worth it.  This is a golden opportunity to liberate yourself.  God loves you.

It's embarrassing, yeah.  The shame is almost as unbearable as the pain.  But it's worth walking through it.  Once you're on the other side, you will be free indeed.

Congratulations on your win last night, and thanks for The Pursuit of Happyness.  God is waiting for you.  He wants to set you free.  He can, and He will.

We appreciate you.  God bless,