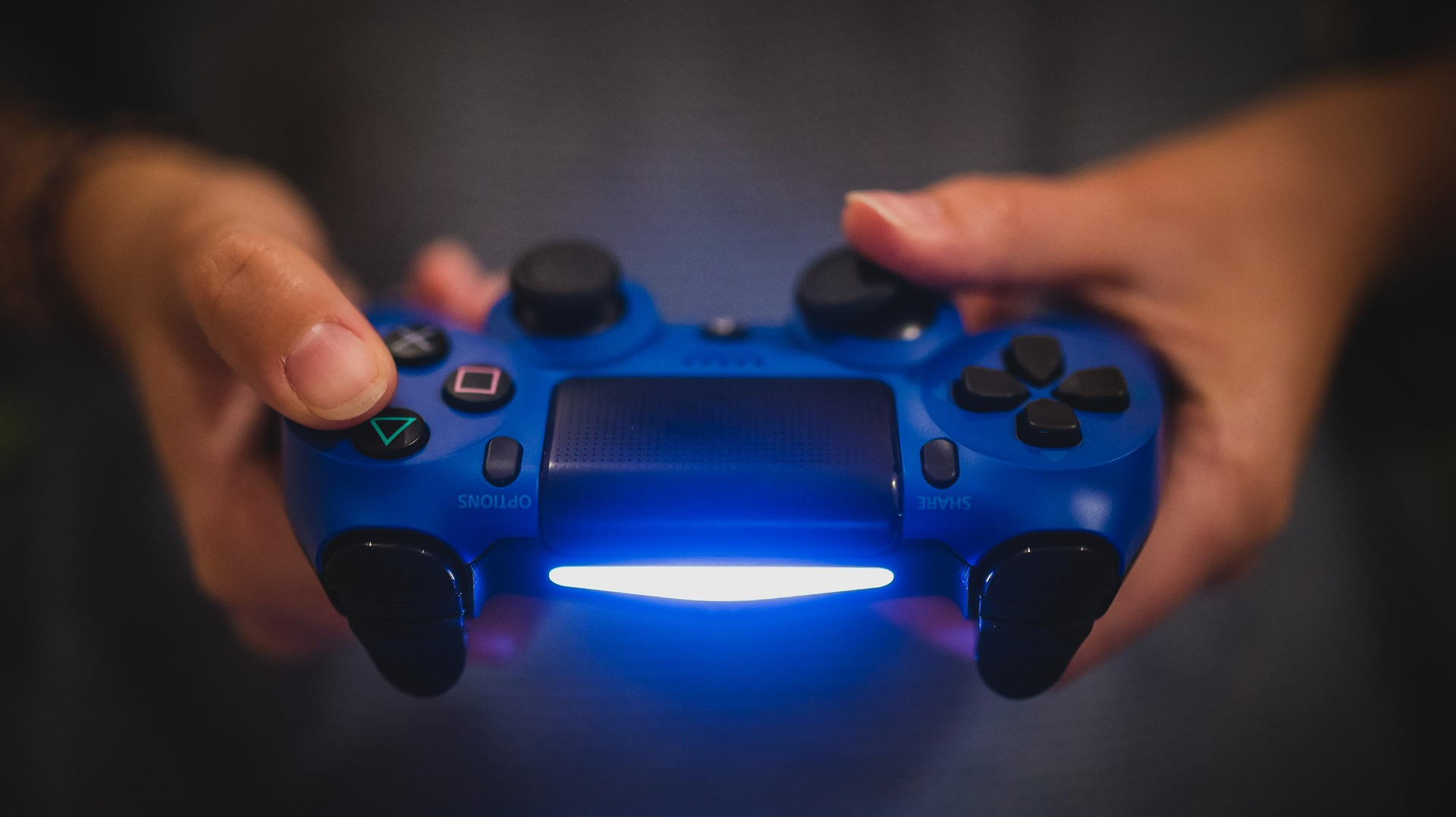 Crossplay conversation between Sony and Epic Games from 2018 revealed

Apparently, Sony wasn't exactly keen on allowing developers to enable crossplay in their titles as it would not 'improve PlayStation's business'.

It turns out Epic Games offered Sony various perks and even that they would 'go out of their way to make Sony look like heroes'. 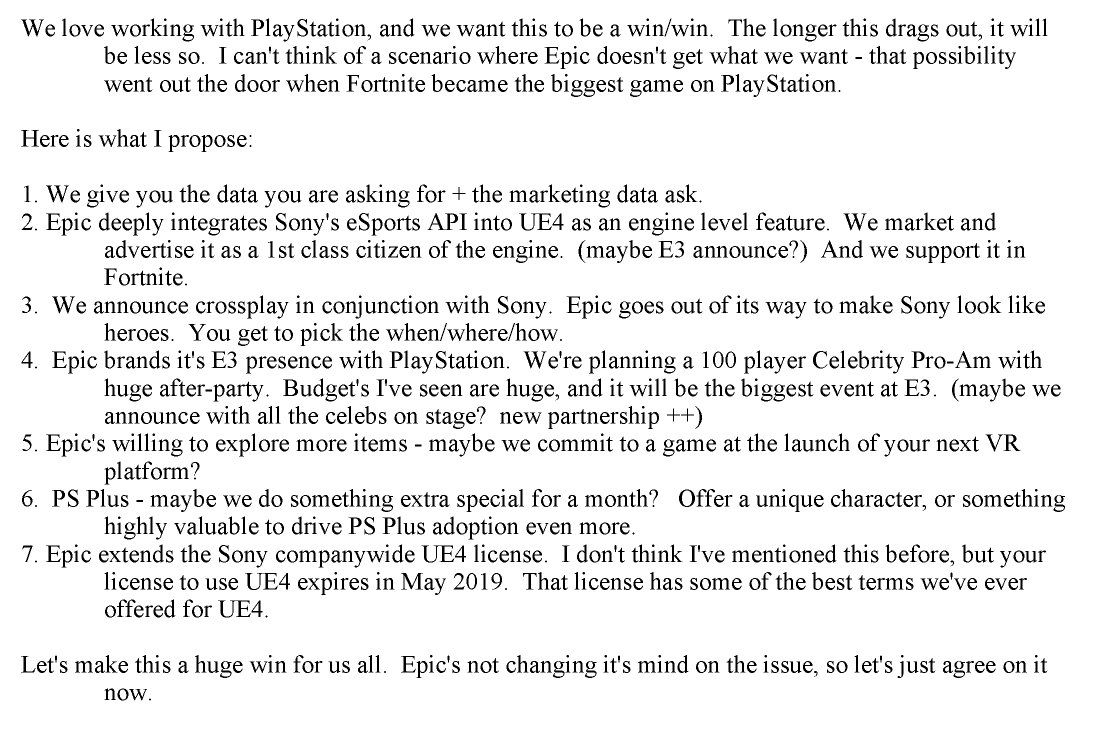 Sony also made their partners pay a revenue fee on crossplay-enabled titles on their platform. 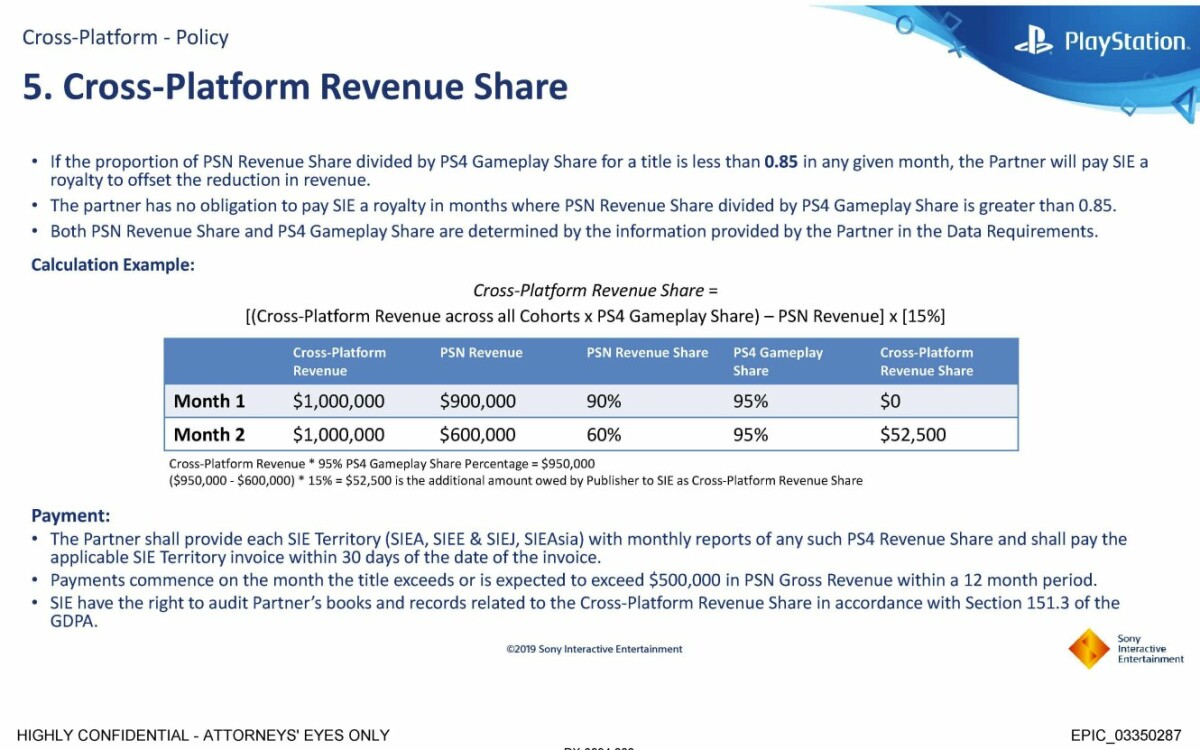 It's no surprise that mainstream companies keep going out of their way to avoid being consumer first, or player first in this case but it seems like Sony went above and beyond that.