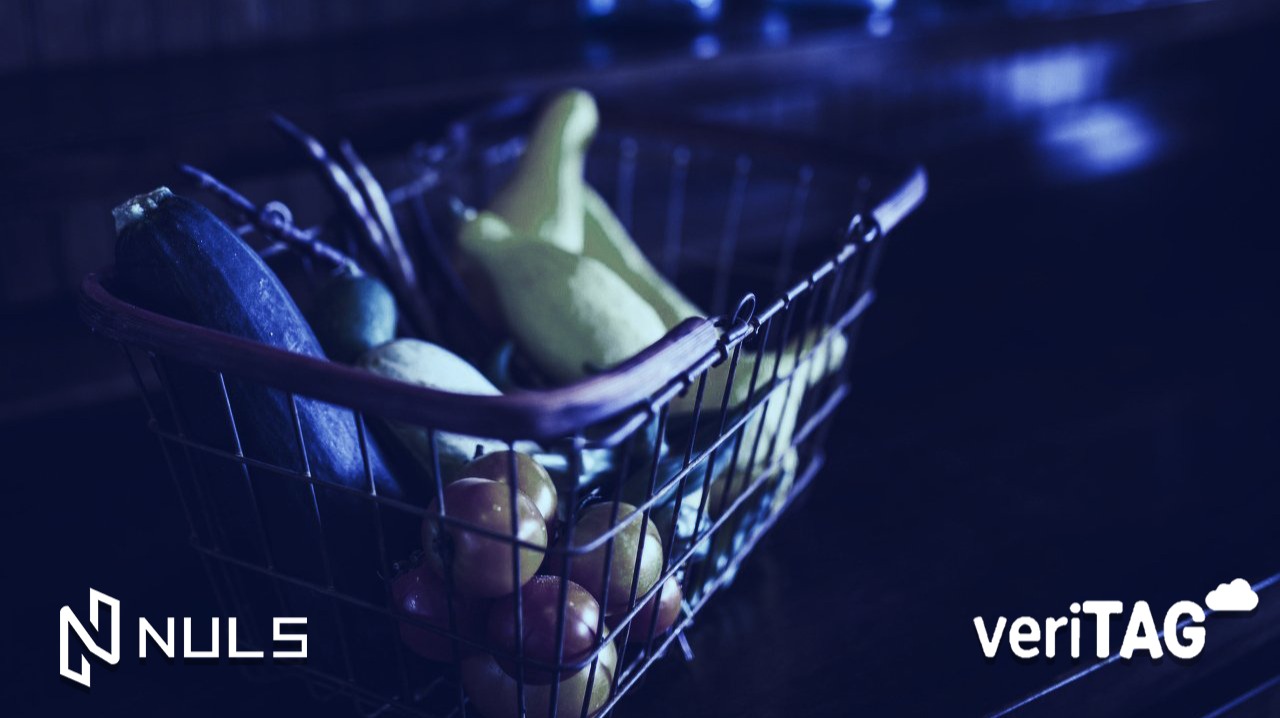 Companies like Walmart and Dole have been testing blockchain for food safety for years. Now the Singapore government wants to do it on a national scale.

Faced with a food safety crisis on an island nation that imports more than 90% of its food from other countries, the Singapore Food Agency has teamed up with veriTAG and ST Engineering to develop a blockchain-based system for tracking food from creation up to point of sale.

veriTAG’s system is based on the NULS blockchain, an open-source and adaptive blockchain network designed for app developers. The NULS Foundation is also based out of Singapore, and earlier this year it announced the Nerve Network, a cross-chain initiative that can bridge to Bitcoin or Ethereum.

According to a release, the Singapore Food Agency tested 3,825 units of fruit and vegetables between April and December 2019 and found that some 13% of it, or nearly 500 units, failed inspection due to excessive pesticide or chemical residue. Meat testing fared better, with 114 units failing inspection out of 7,010 units tested—but between the two categories, that’s a lot of potentially dangerous food that could’ve reached consumers.

Jason Lim, founder and CEO of veriTAG, tells Decrypt that its system actually began life in China, but that this new version for Singapore benefits from equipment that allows for GPS tracking and augmented reality elements. That’s thanks to the collaboration with ST Engineering. The partnership also provides the firm with governmental recognition.

“For veriTAG, having the correct partner who is supportive is of the utmost importance. NULS is able to give us their full support,” Lim told Decrypt. “Currently, veriTAG has a mining node in NULS—this means all of our process is covered by our own mining, and we can provide clients with the most cost-effective solution.”

The firm also aims to incentivize customer participation in the project. Users can scan veriTAG seal tags using a web app to gain loyalty credits, which can then be exchanged for NULS tokens and then optionally exchanged for Singapore’s digital currency. veriTAG has already amassed partnerships with some point-of-sale providers in Singapore to integrate its veri$HOP loyalty program.

veriTAG will demonstrate its system at September’s 2020 Smart China Expo, which will take place in Chongqing, China and is co-hosted by Singapore.

Food safety is a growing use of blockchain technology throughout the world, with some major companies involved in making sure food can be tracked from source to sale. For example, IBM’s Food Trust system has been used for everything from scallops to baby formula, and fruit and veggies giant Dole is expanding its use of blockchain across all divisions.