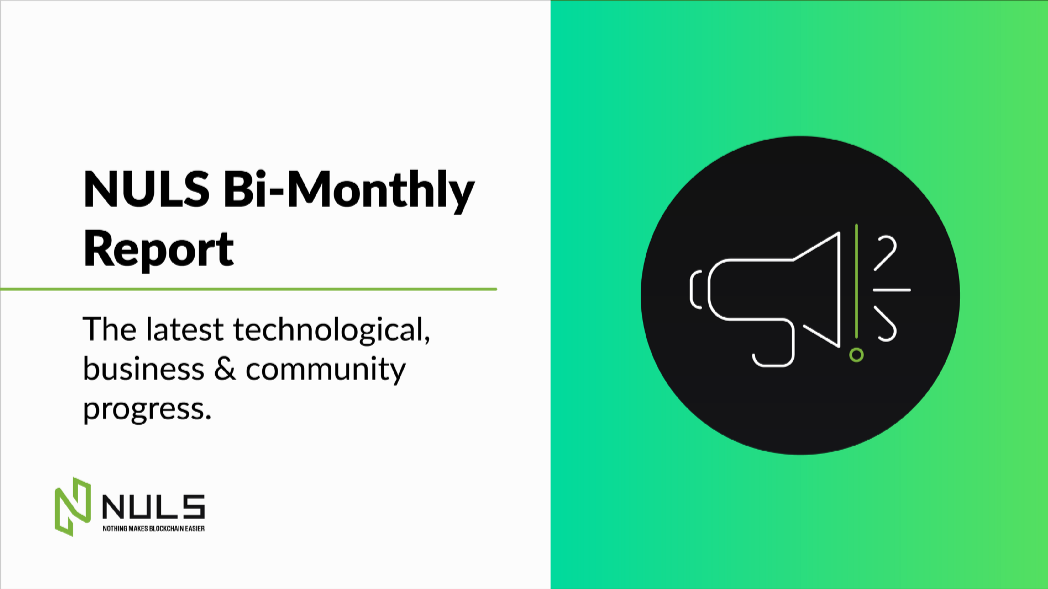 Bimonthly NULS Report for the Second Half of March 2021

The Nabox Chrome plugin wallet is available for public testing in the Google extensions store.

Similar to MetaMask, it has the ability to perform cross-chain transactions without logging into an exchange. The plug-in completed multiple rounds of internal and external tests, and is in final beta testing.

For more information about NULS, visit nuls.io and join the conversation on Telegram or Reddit. Make sure to follow NULS on Twitter for the latest news and updates. You can also follow us on other socials such as Facebook, Steemit and GitHub.