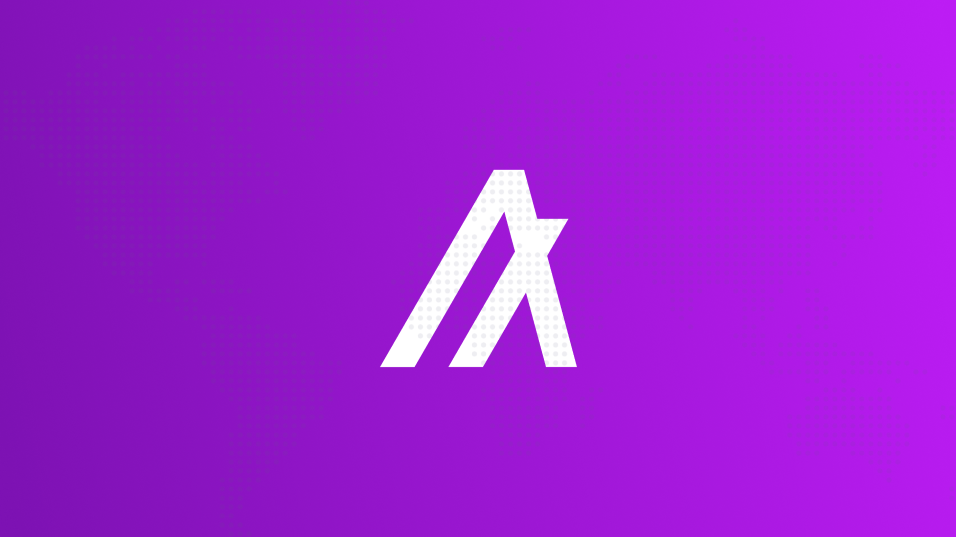 It goes without saying that slow transactions and high fees make blockchain unsuitable for microtransactions, and interfere a wide adoption. The cost of transactions can exceed several dollars. It is unlikely that it would suit you when you want to pay for coffee.

But there are blockchains that solve these problems. We will tell you about one of such platforms in today’s article.

The platform’s developers strive to create an ecosystem where everyone can participate and achieve their personal goals. Most public blockchains can’t provide this. Bitcoin mining requires large investments, and many PoS coins set a high threshold for investors to enter, which makes them dependent on large nodes.

The creators of Algorand solved the trilemma that has long defied the developers of various blockchain networks, and created a scalable platform with high transaction processing speed, while maintaining decentralization. As a result, users get transparency, high bandwidth, security, and low transaction fees in a single blockchain platform.

The platform introduced to the world an instant consensus Protocol based on the Proof-of-Stake (PoS) mechanism, known as the Byzantine Agreement. Developers have solved the problem of slow transactions by reducing voting cycles. Consensus in the Algorand network is reached within just one round of voting, resulting in blocks being formed almost instantly.

The Algorand network is capable of processing 1000 transactions per second after the main network is started, with a delay of less than 5 seconds. In other words, network nodes can negotiate with each other “on the fly”. This eliminates the additional work that nodes do after the block is distributed among them. In the Algorand blockchain, consensus is reached immediately when the block is distributed.

However, with this approach, there are doubts about the security of the network. But the developers managed to resolve this and resist a lot of attacks, quickly recovering from elongated network partitions-attacks at the network level that prevent interaction between users of the blockchain.

The network partition can be extended indefinitely during attacks, but at this time the generation of new blocks stops until the hacker’s costs increase to such an extent that it will no longer be profitable for him. In older blockchains based on the Proof-of-Work (PoW) consensus mechanism, this scenario is unlikely. Attackers who take over the network will be able to create a separate chain and transfer all transactions to it. This type of attack is known as double spending.

Where can Algorand be applied

Use cases for Algorand blockchain can be invented indefinitely: from decentralized exchanges to tokenization of assets such as shares, raw materials, products, or property. The company presented several real cases of using the platform, showing how widely it is possible to use the Algorand network.

Recently, the blockchain was joined by Tether, which developed the first and currently the largest stablecoin by capitalization — USDT. Tether has integrated the ASA Algorithm 2.0 technology and launched the first stablecoin based on the Algorand blockchain. Transactions from the main Tether Omni network could not boast of high speed and cheapness, which did not provide them with any advantages over conventional bank transfers, except for use on exchanges to protect against cryptocurrency volatility.

But after switching to the Algorand blockchain, users received instant transactions with low fees, which makes Tether suitable for conducting micropayments.

In addition, Algorand has partnered with the well-known Circle company to provide enterprise-level solutions to simplify the conversion of USD Coin-based stablecoins (USDC) into traditional currencies.

Wallets that support Algorand will also be able to support stablecoins transferred or created on the basis of Its blockchain network. Solutions developed by Algorand have also been implemented by major organizations such as Attestiv, Verady, PlanetWatch and WorldChess, which uses the platform to develop the gaming capabilities of chess players around the world and plan a hybrid IPO on the LSE and the Algorand blockchain.

The company made it to the final of the NIST competition and developed two encryption algorithms for quantum computers that pose a serious threat to the blockchain due to Shor’s algorithm: the NTRU public key encryption model and the Falcon digital signature, which allows the use of post-quantum ring signatures that will increase the anonymity of blockchains.

Algorand has developed several new features for ISDA that allow developers to create innovative applications for DMC and tokenize assets. The platform also launched a blockchain accelerator, which will select projects for developing solutions in the Algorand and Web3 ecosystem. Selected projects will receive initial funding of $15,000 and the right to additional $250,000 to sell their products.

Developers have updated the indexer, which simplifies the work of application developers and provides horizontal scalability. In addition, you can now easily find transactions, blocks, accounts, and other information recorded in the blockchain. And the new Algorand API offers an expanded set of features and makes it easier to search for data, making it more efficient.

Undoubtedly, the Algorand blockchain will become one of the key figures in widespread distribution of decentralized products, providing users with obvious advantages over traditional financial instruments. Algorand opens the way to a new limitless economy, free from centralized intermediaries and the restrictions of outdated blockchains. 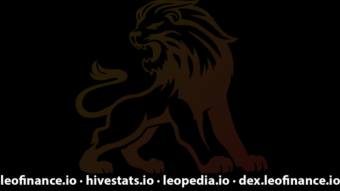 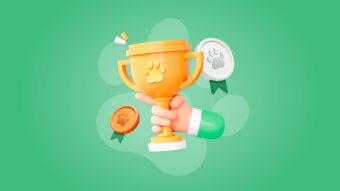