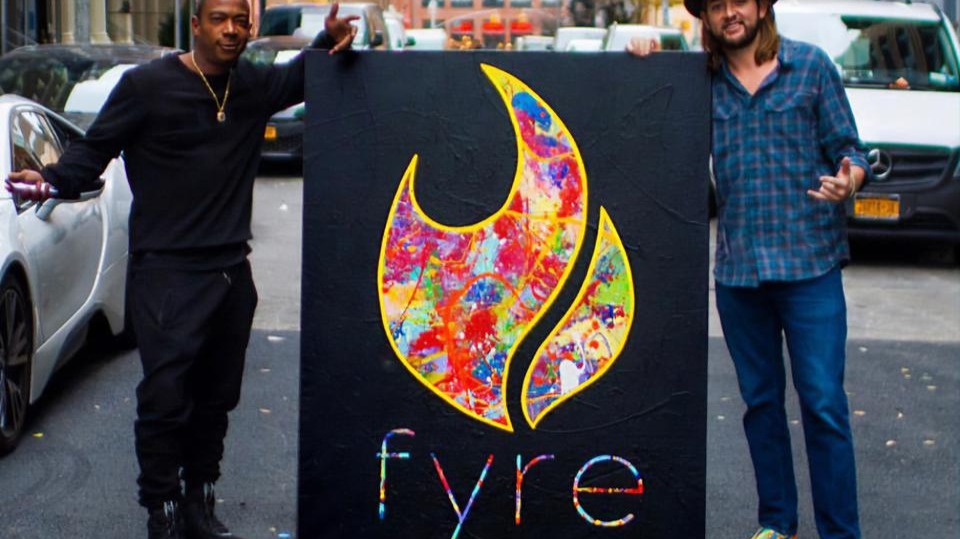 MintGreen just raised a seed round. The Canadian company uses clean-sourced energy to mine bitcoin and recycles the excess heat to a sea salt factory and a whiskey one. So if you’ve been feeling salty about bitcoin mining’s environmental impact, have a drink and STFU, eh.

Rapper Ja Rule is auctioning off an NFT of a logo of the infamous Fyre Festival that he co-founded and which was an epic fail. The auction starts at $600k because, to quote Ja Rule “Rich morons will buy anything if it’s expensive enough.” 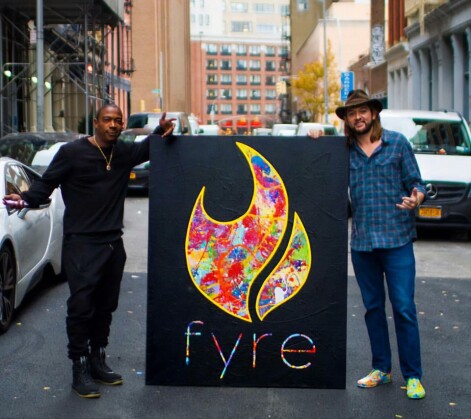 A Dutch libertarian politician posted an ad with laser eyes and “Bitcoin is the future” after asking his ad manager: “What’s the most obvious libertarian cliche we can use?” 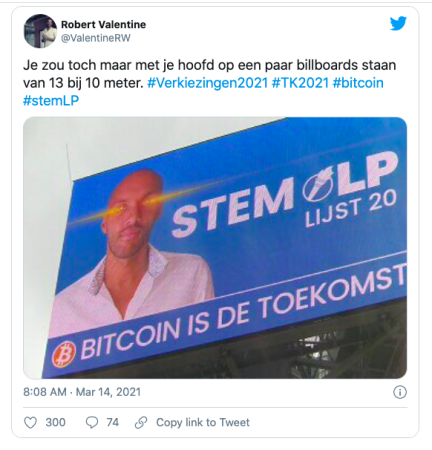 A UK watchdog, ASA, banned an ad where an elderly woman says “Today there is no point keeping [money] in the bank – the interest rates are insulting […] That is why when I received my pension, I put a third of it into gold, a third of it into silver and the remainder into Bitcoin…” The  ASA claims that the ad was “socially irresponsible” because (and this is their real quote): “it suggested that purchasing bitcoin was a good or secure way to invest one’s savings or pension.” So to recap, a bank account with a return lower than inflation is socially responsible. Brexit is socially responsible. But an allocation split between two “safe haven” assets and an asset that went from $5k to $60k in less than a year is socially irresponsible? Even the most famous grandma in England has her pension in gold (and is probably HODLing Bitcoin). 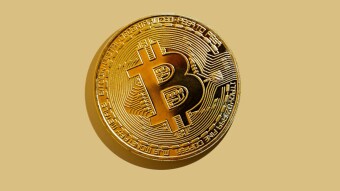