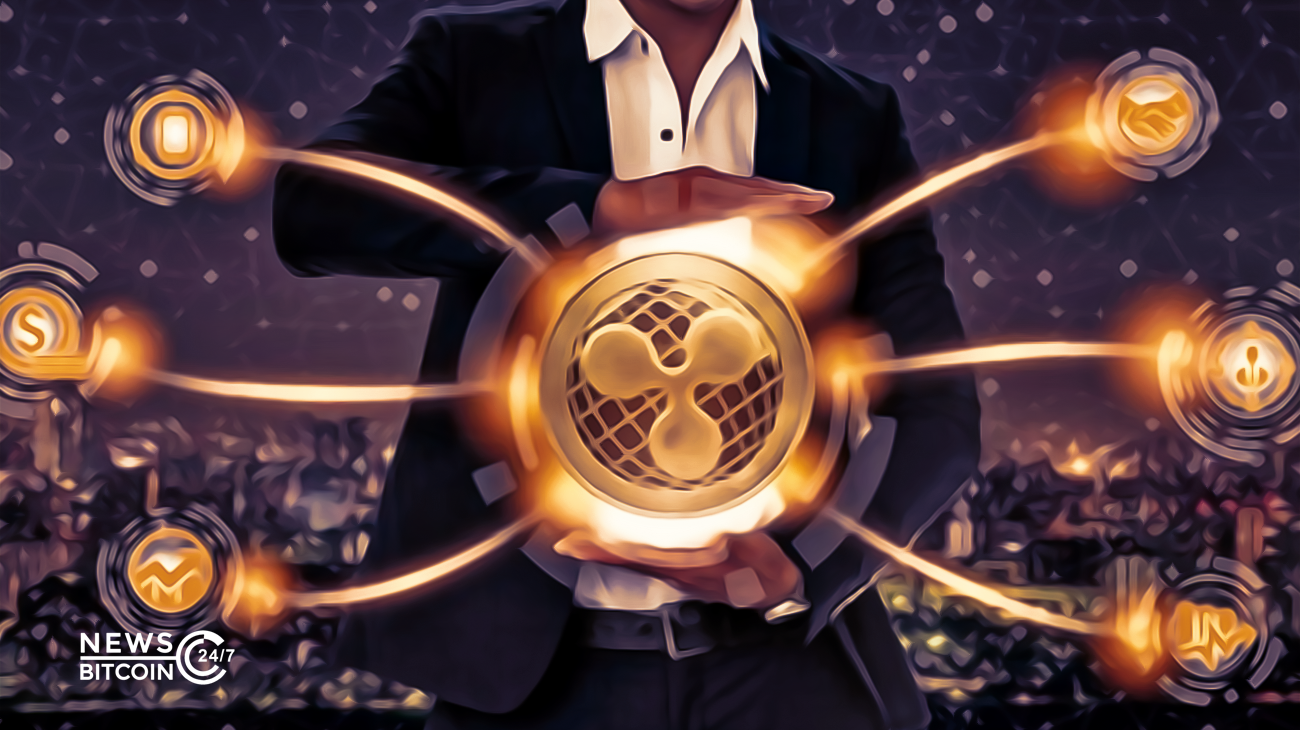 Recently, the Senior Vice President of Product Management & Corporate Development at Ripple Asheesh Birla spoke with Randi Zuckerberg the host of SiriusXM business news and talked about the role of the crypto and blockchain technology in the world of finance and how the blockchain technology will change the way banks work.

Ripple executive is of the view that the blockchain technology is set to dramatically reinvent the whole global financial sector.

The reshuffling of the world order

According to him, in the future, the reshuffling of the world order is expected as the blockchain technology will reinvent the whole world and also the largest bank might not have that role in the future that they have today as he predicted:

I think that this is going to really start taking off in the next two years, and within anything that is done in the financial space today via Citibank or the HSBCs and the JP Morgans of the world, it’s going to be reinvented using this technology. And there’s going to be a reshuffling of the world order, meaning maybe some of the largest banks today won’t have that kind of role in the future as this world gets reinvented using technology in the blockchain.

There is a need for clear regulations

Adding more to it Ripple executive says that Ripple is trying to be the blockchain version of Amazon and tells the host that there are more than 300 banks and money transfers on its RippleNet platform.

He believes there is a need for clear regulations. The US government he says will have to pave the way for the institutions by establishing clear regulations so that they could use digital assets. He thinks,

the US will find its way, but it’s taking a long time in terms of the US paving the way with clear regulations for institutions to use digital assets. 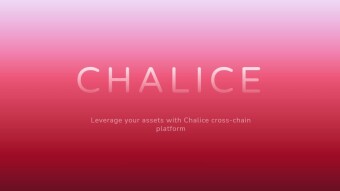 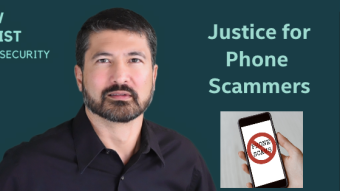