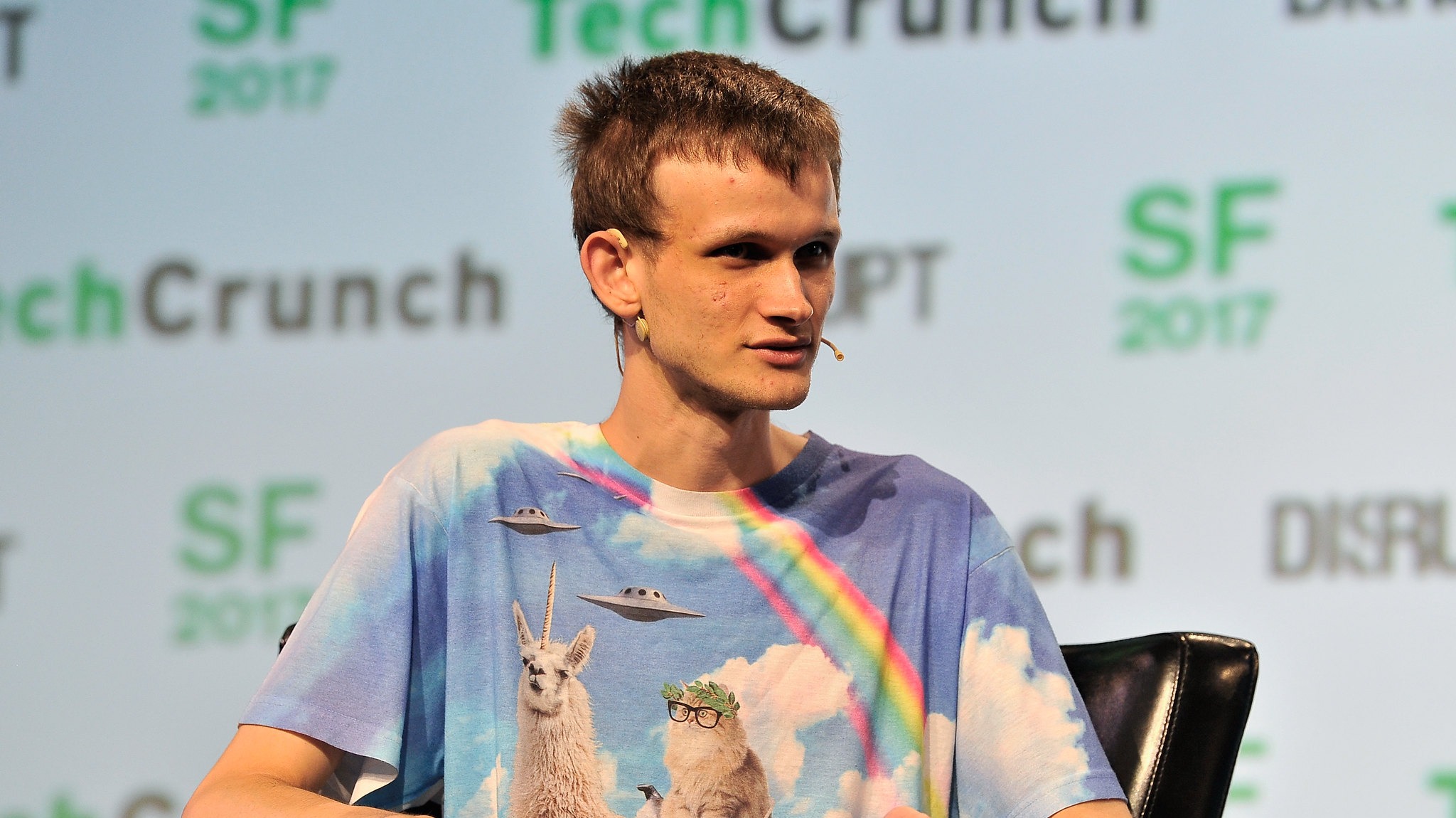 Ethereum co-founder Vitalik Buterin has not joined in on the DeFi craze, according to a tweet posted on August 14. The Ethereum network is the hub of all major DeFi activity, but Buterin has only earned a few percent in fees.