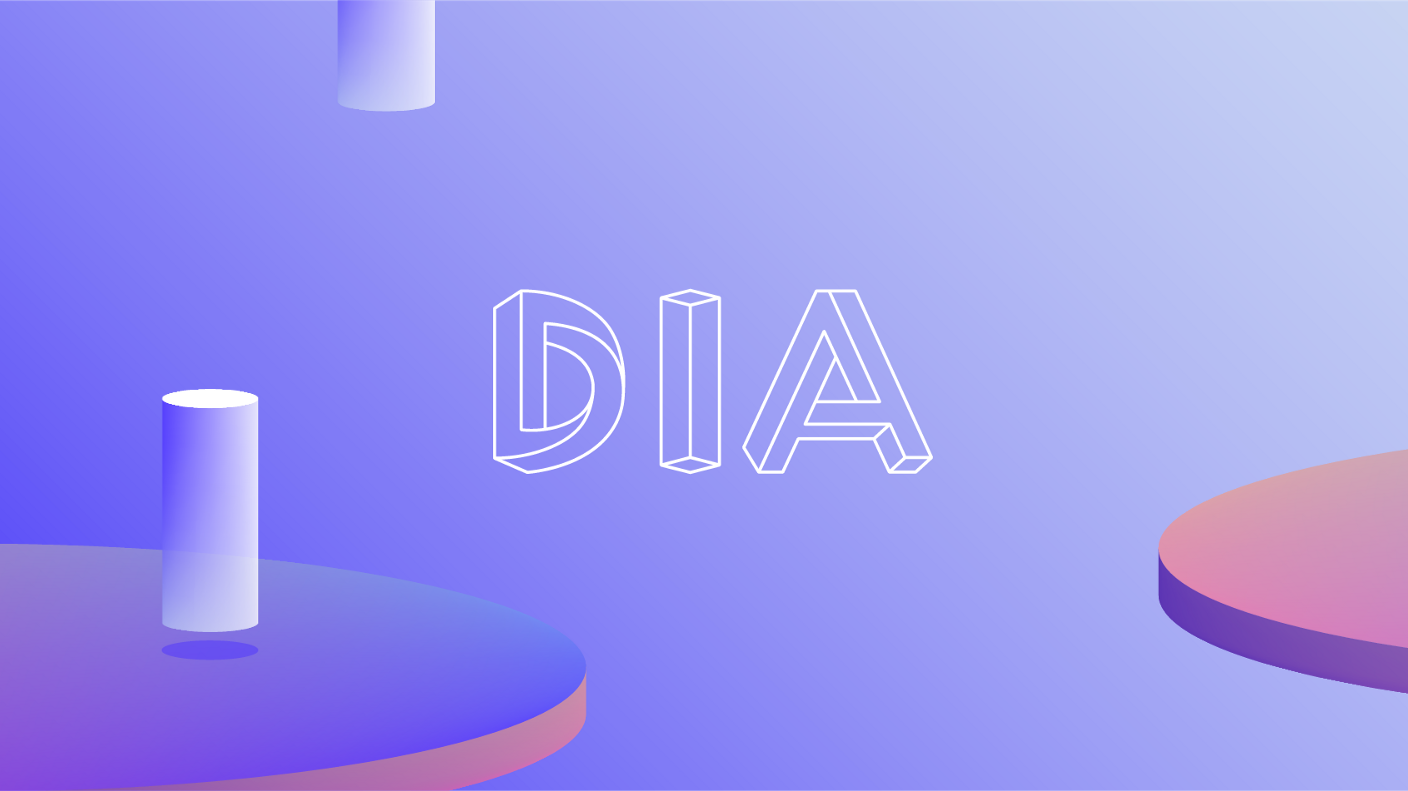 DeFi data aggregator DIA has raised $15 million through its governance token sale, according to a press release issued on August 21. The platform is an open-source platform for community-drive oracles.