SushiSwap is Now Fully in the Hands of the Community 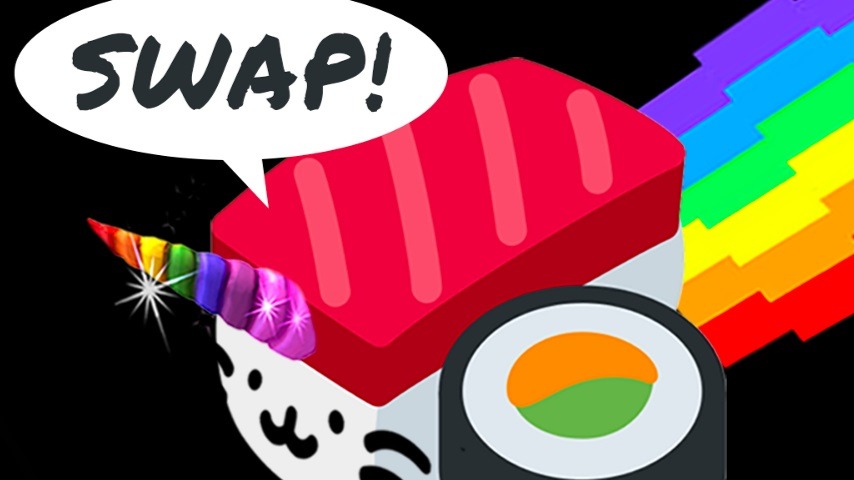 SushiSwap is Now Fully in the Hands of the Community

The SushiSwap platform has fully transitioned into community control, according to posts by the team and FTX CEO Sam Bankman-Fried made on September 17 and 18. 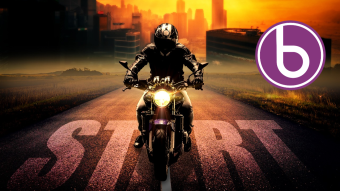 New Contracts On The Way For Bankroll That Will Utilize BNKR