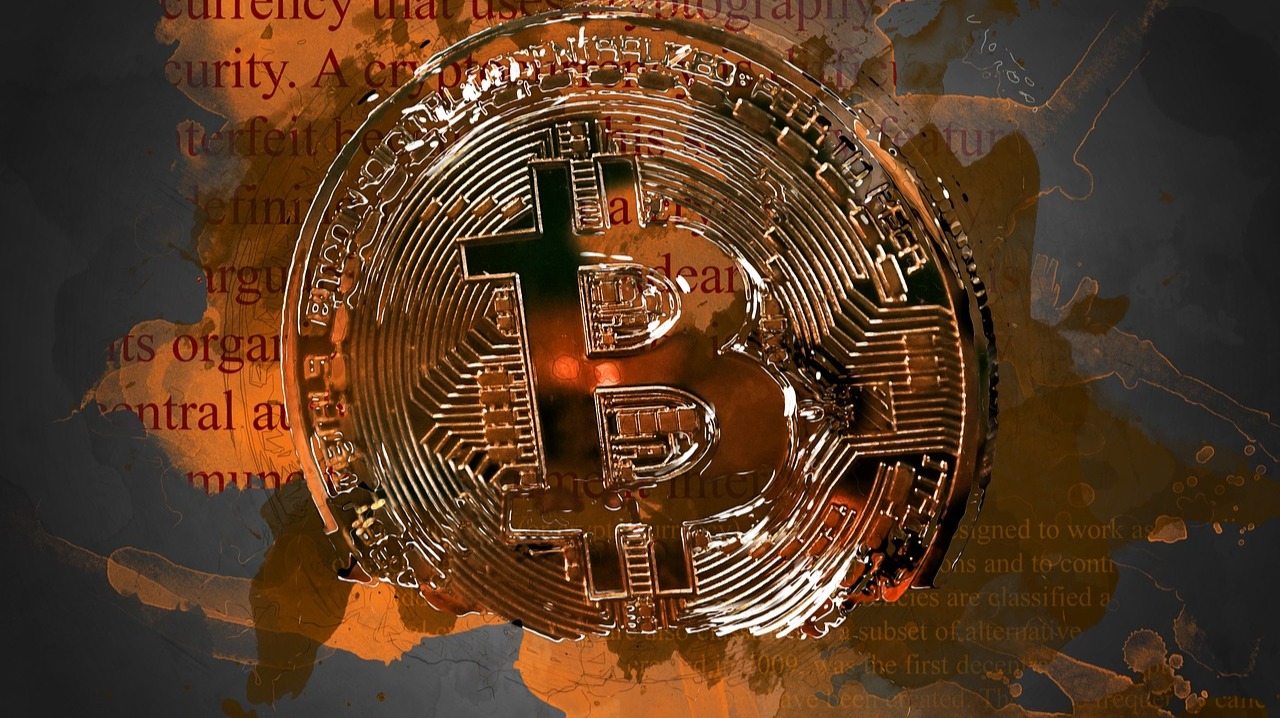 Number of Crypto Users Globally Almost 3x Up from 2018

The Cambridge Centre for Alternative Finance recently conducted a study on the cryptocurrency market and it has returned some positive results. Released in September 2020, the 3rd Global Cryptoasset Benchmark Study shows that the total global users have almost tripled in value since 2018.