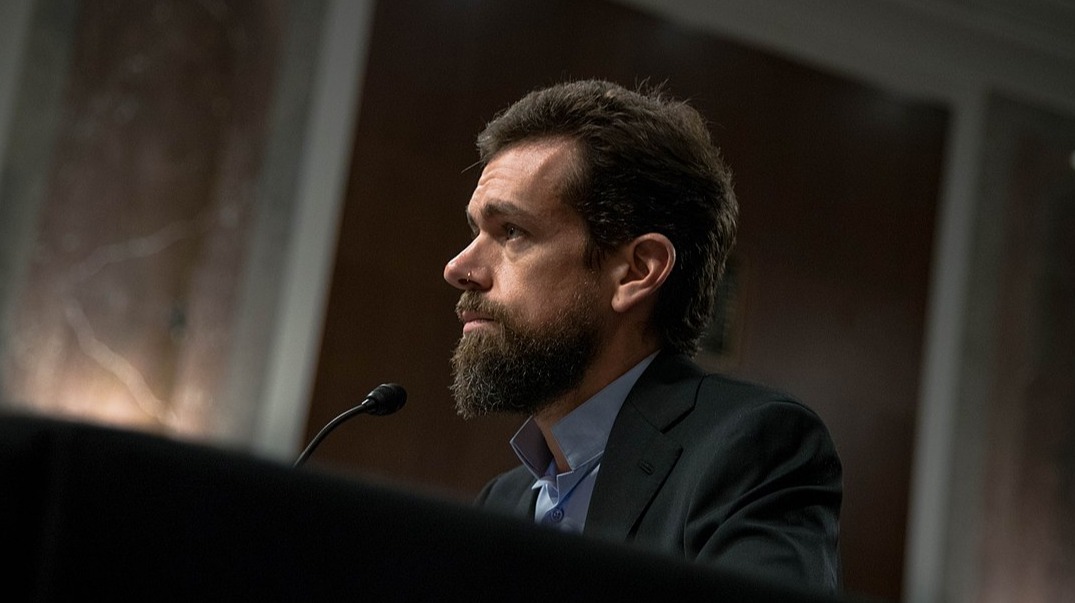 Twitter CEO and co-founder Jack Dorsey, in an interview with Reuters on September 10, offered yet more praise for Bitcoin (BTC), but also emphasizing the need for it to be made more intuitive for mainstream adoption.