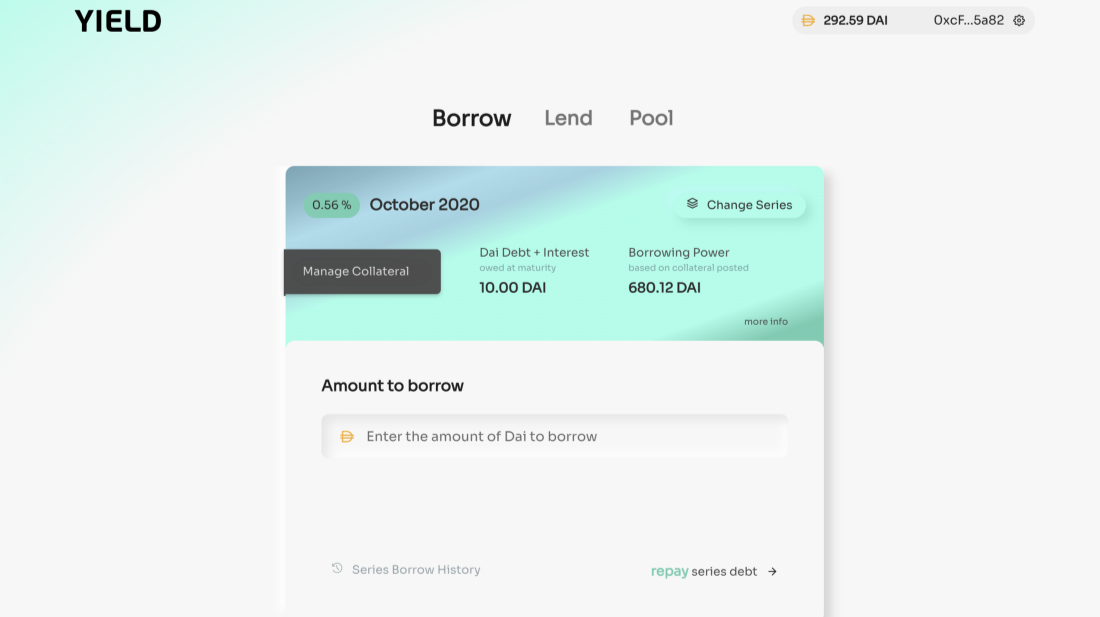 Yield protocol, a new DeFi protocol that offers fixed lending rates, has launched on the Ethereum (ETH) mainnet, according to an announcement made on October 19. 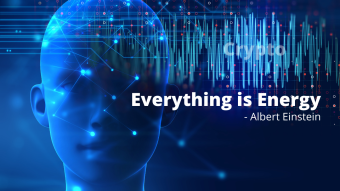