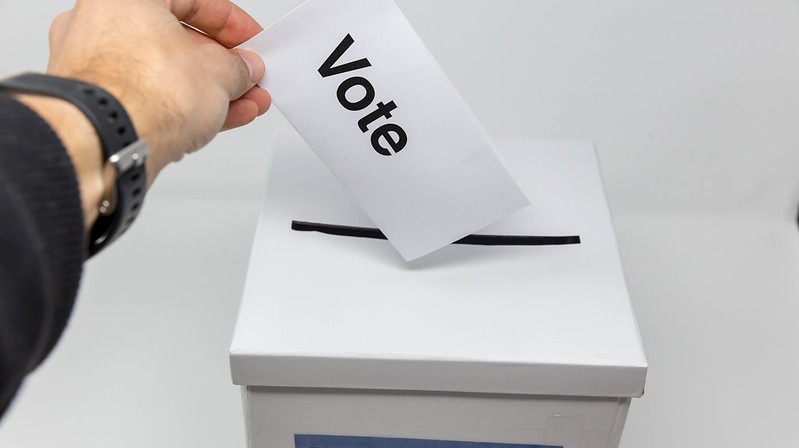 Uniswap’s first governance proposal, initiated by DeFi platform Dharma, has stirred up controversy as some community members allege that the proposal is designed to favor whales. 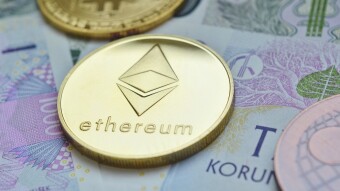 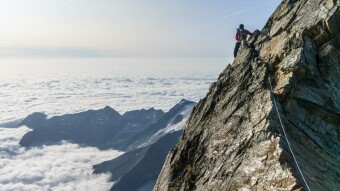 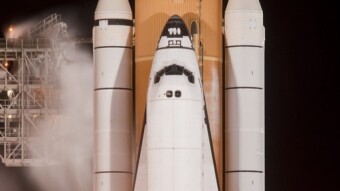