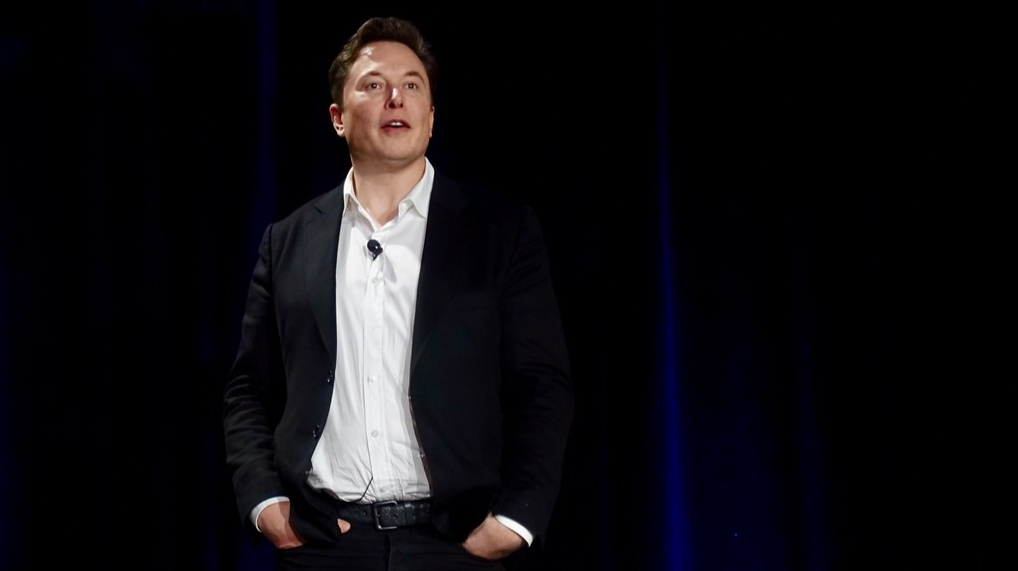 Elon Musk Revealed How Much Bitcoin He Owns

Elon Musk – tech entrepreneur, engineer, and founder of Tesla, SpaceX, and more – recently revealed his Bitcoin (BTC) holdings to the world while participating in a CryptoTwitter squabble trying to educate J.K. Rowling about Bitcoin.

In response to a confused and slightly intoxicated J.K. Rowling, Musk emphasized that:

Adding to this he said:

Moreover, many people in the crypto space speculate that Musk owns more Bitcoin than he claims. For instance, self-proclaimed crypto investor/entrepreneur, Alistair Milne said in a tweet:

Prior to Musk’s engagement with Rowling about Bitcoin on May 15, 2020, he pronounced that he was “selling almost all physical possessions.”

However, seeing that he still owns 0.25 BTC, it looks like he may value it more than his house and other prized physical possessions... Or at least that's what us crypto fanatics like to believe. 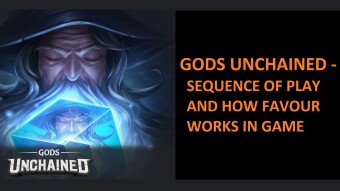 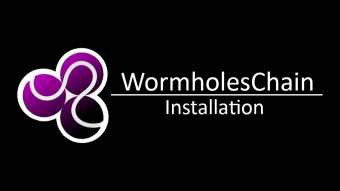 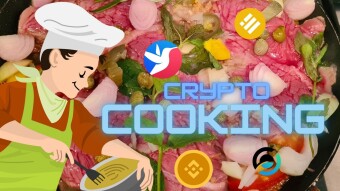 Saturday Sarcasm #11 - Crypto Cooking is back with fresh flavors!