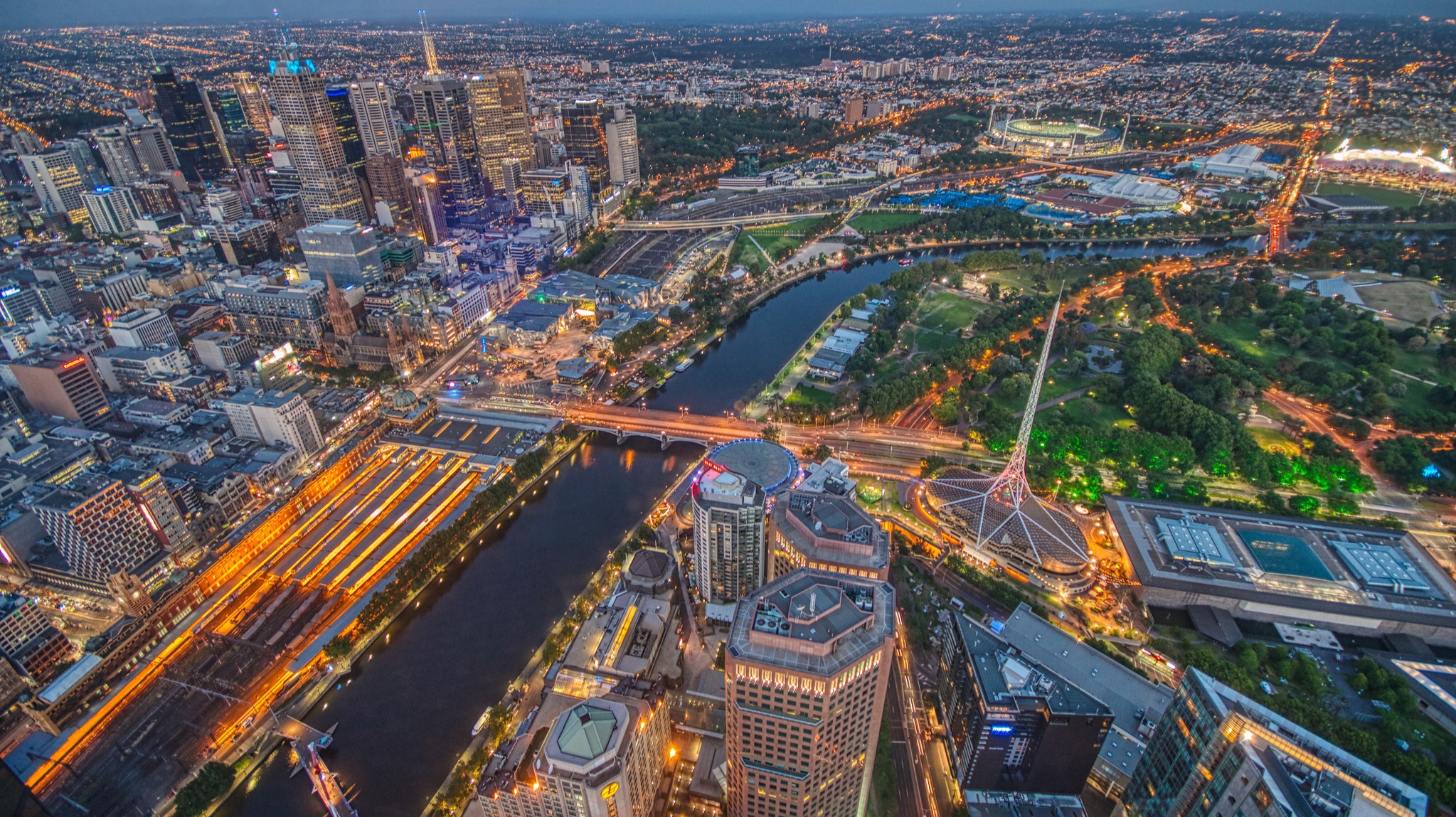 A collaboration between Bitcoin.com.au and Australia Post now allows citizens to use Bitcoin at more than 3500 Australian Post offices, according to an announcement made on June 24.

Those interested can visit an Australian Post office and make purchases of $50 to $50,000 worth of Bitcoin (BTC) or Ethereum (ETH). Identity verification through the Australia Post’s Digital ID is required, following which payments at the office can be made with the assets.

CEO of Bitcoin.com.au Holger Arians spoke of how the new option would encourage entry into the market,

For many people, paying for Bitcoin at an Australia Post office feels safer than transferring funds online — particularly for first-time buyers. We’re proud of this partnership and would like to thank Australia Post for their continued openness to new technologies. 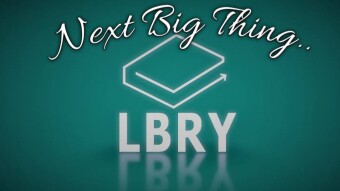