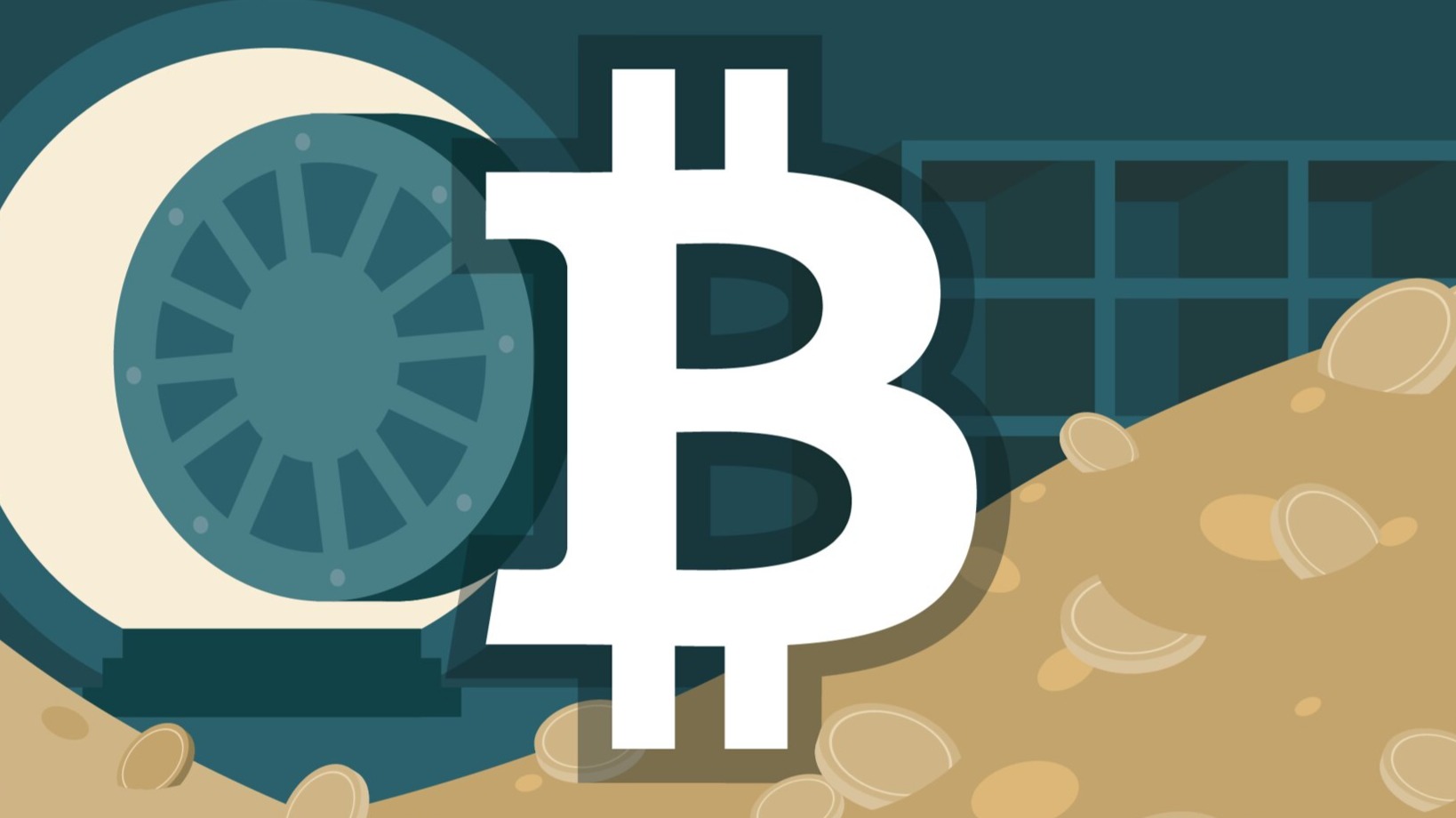 Morgan Creek co-founder and partner Anthony Pompliano has made a bold prediction for Bitcoin (BTC), tweeting on August 16 that it will exceed the market cap of gold by the end of the decade.