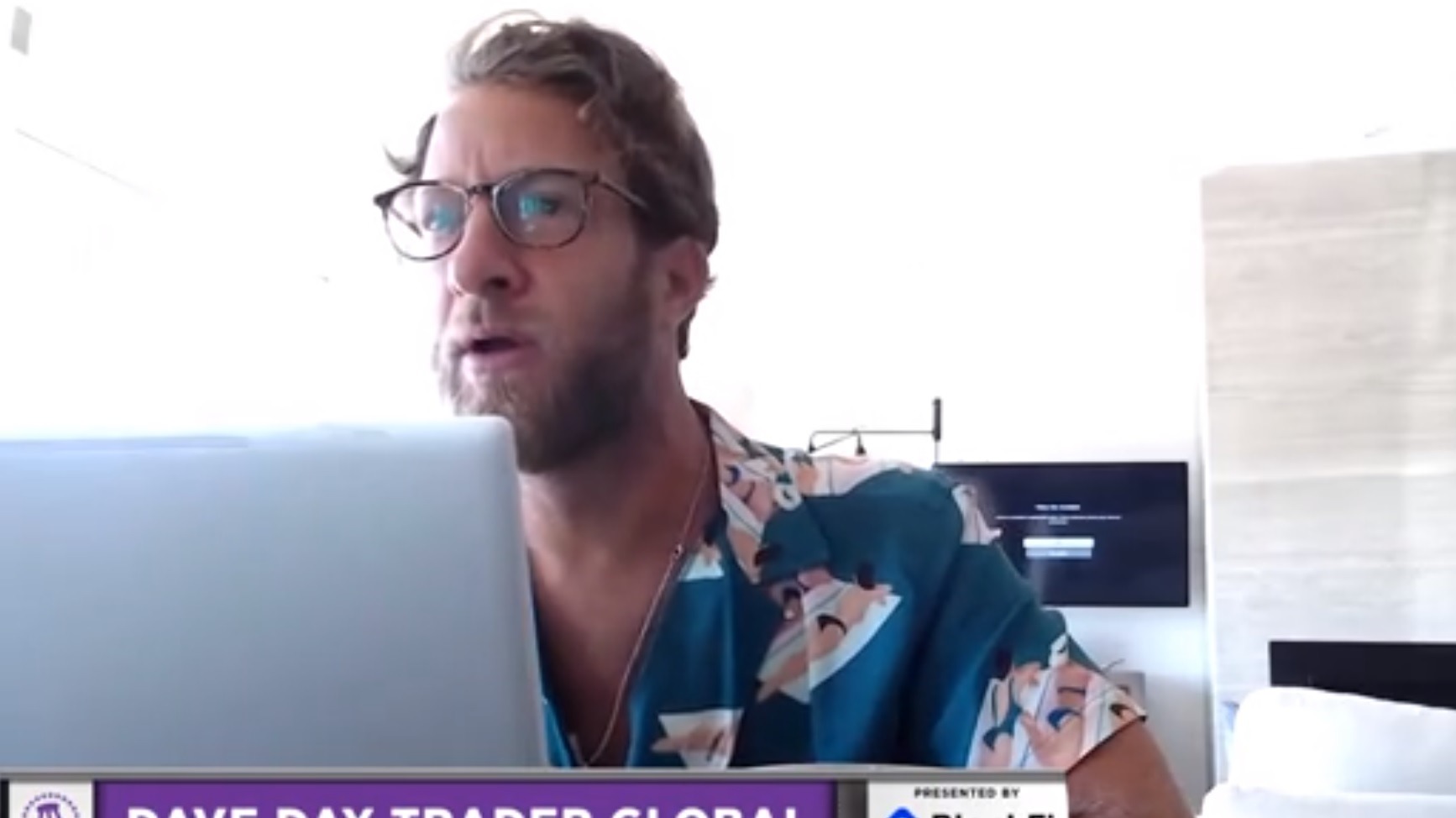 Following his recent purchase of Bitcoin (BTC), Barstool Sports CEO Dave Portnoy appears to be deepening his interest in cryptocurrencies, this time calling for a bold pump and dump of the Orchid Protocol token during a live stream on August 17. 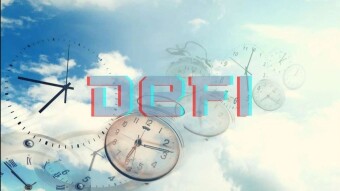 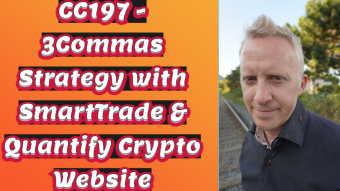