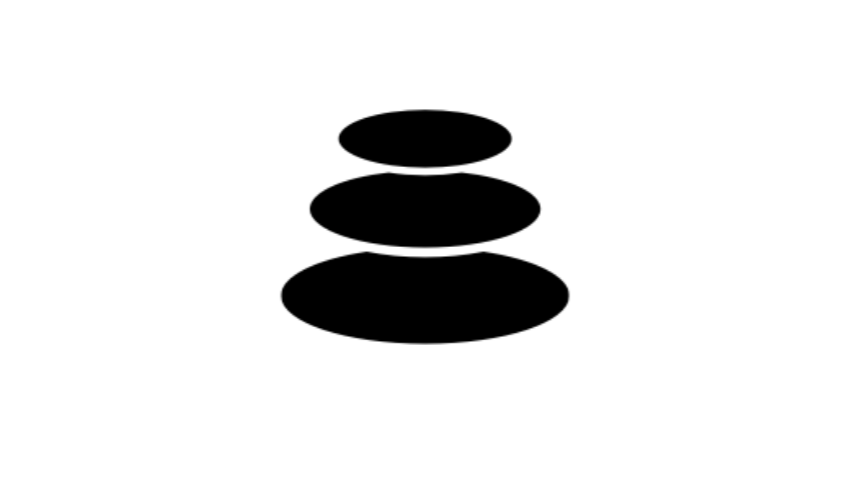 Evan Van Ness, the host of the “Week in Ethereum” Podcast and former Director of ConseSys, has tokenized himself on the Balancer (BAL) platform in the form of EVAN tokens, which has already skyrocketed in value. The EVAN tokens went live on Balancer on August 7, with the tokenization first being hinted at in a blog post published on July 20 2020.