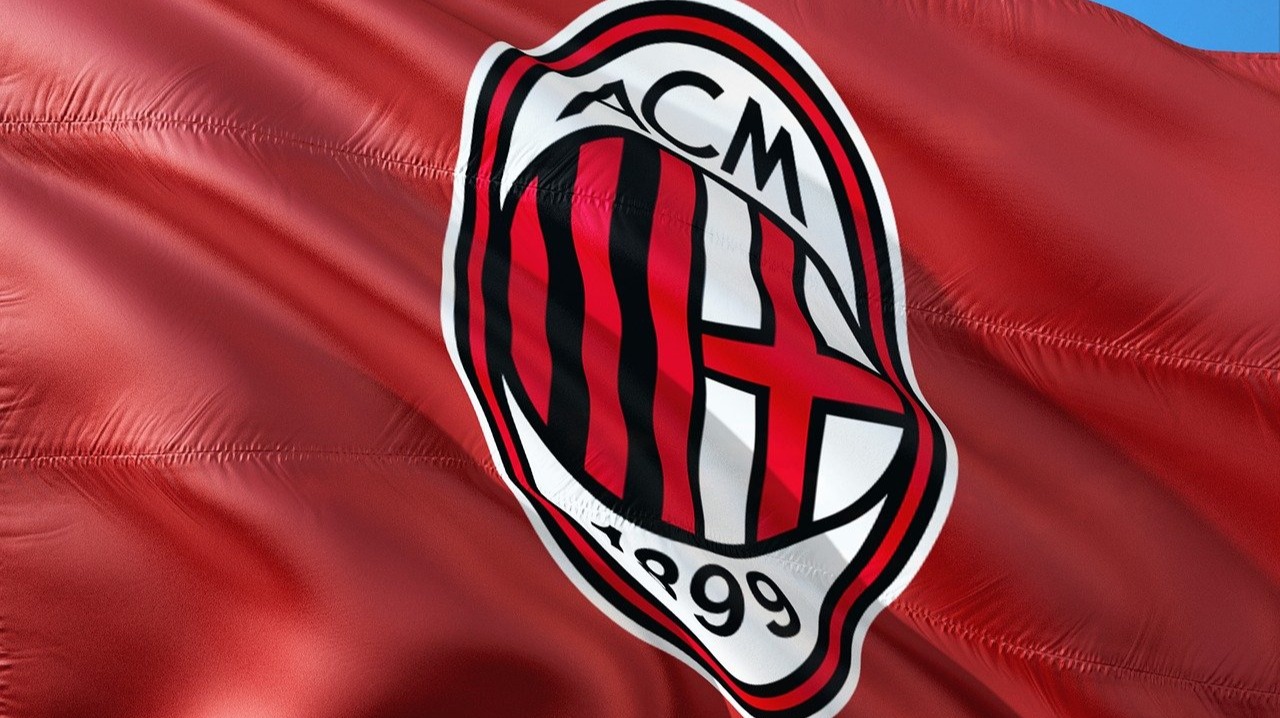 Italian football team AC Milan has partnered with Sports-focused cryptocurrency project Chiliz, and will release a club-based token on the latter’s sports platform Socios, according to an official announcement from the club on Jan. 18.