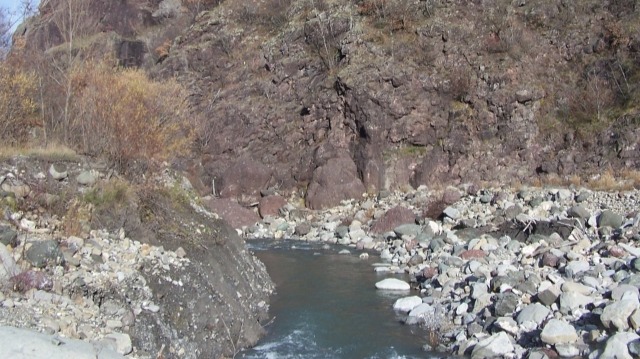 The Torrente Dragone is a creek tributary of the River Secchia that stands in the highest sector of the Northern Apennines in the Province of Modena.

It shows different morphologies and changes along its course even on small distances.

It can be large for some tens or hundreds of meters 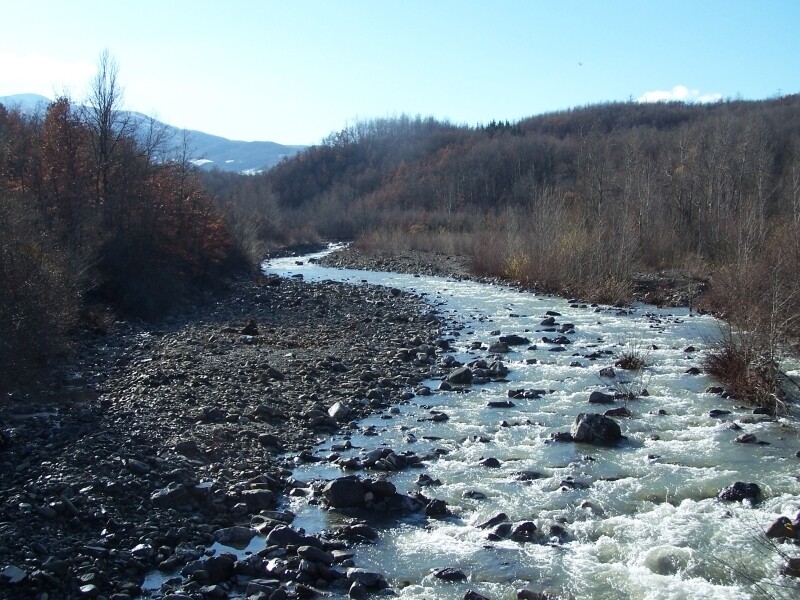 then it becomes very narrow with rocks cliffs. (In the photo an example of ophiolitic rocks of oceanic volcanic origin probably of Jurassic age). 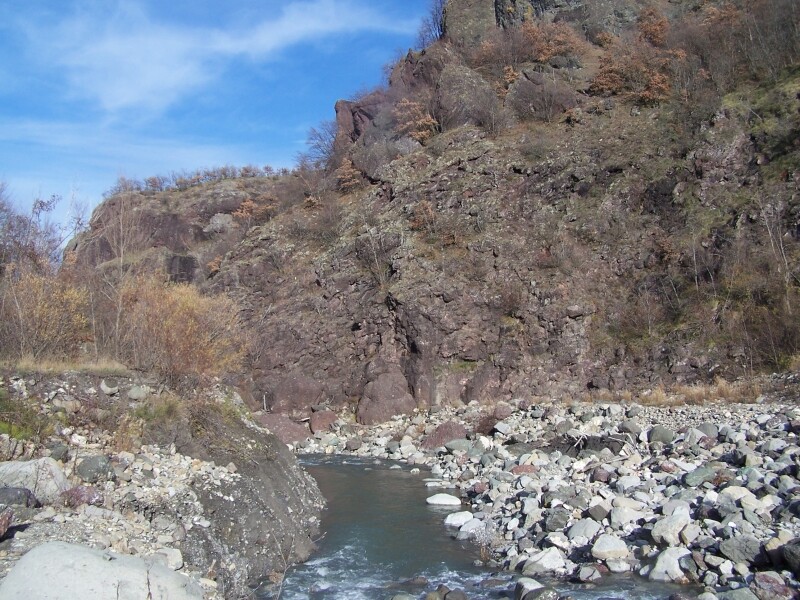 On the flanks of the valley, it is possible to hike on almost desert roads... 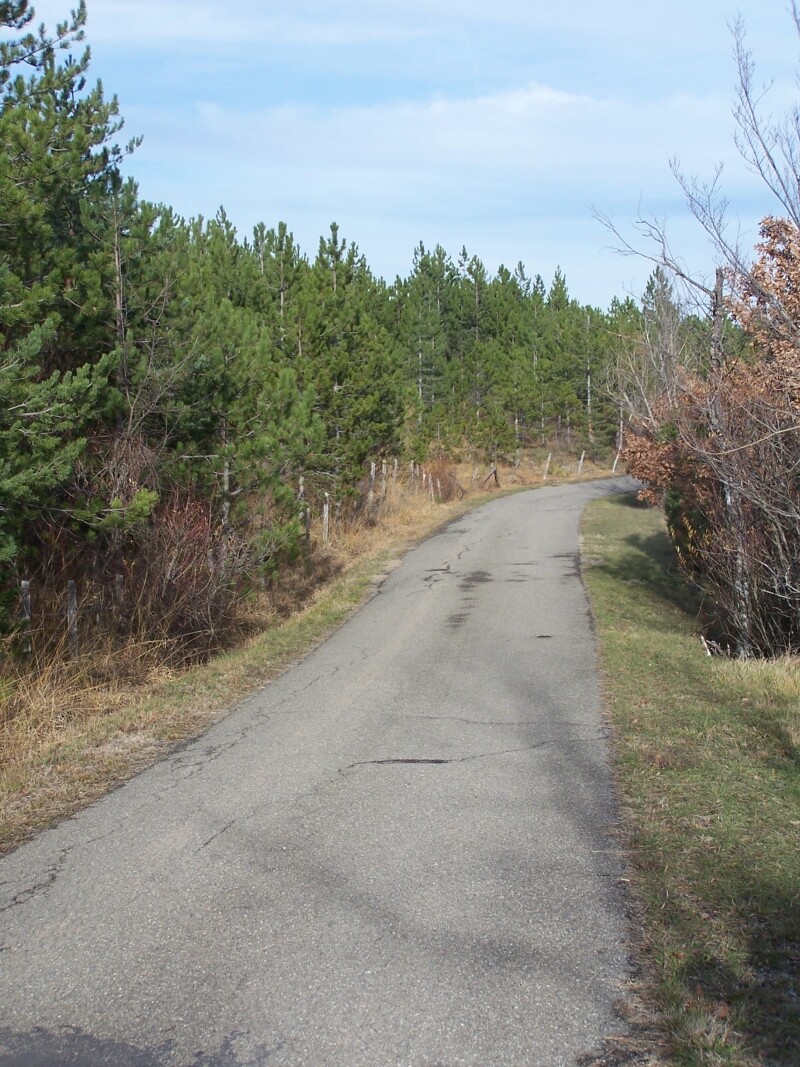 or better along pathways in the wood... 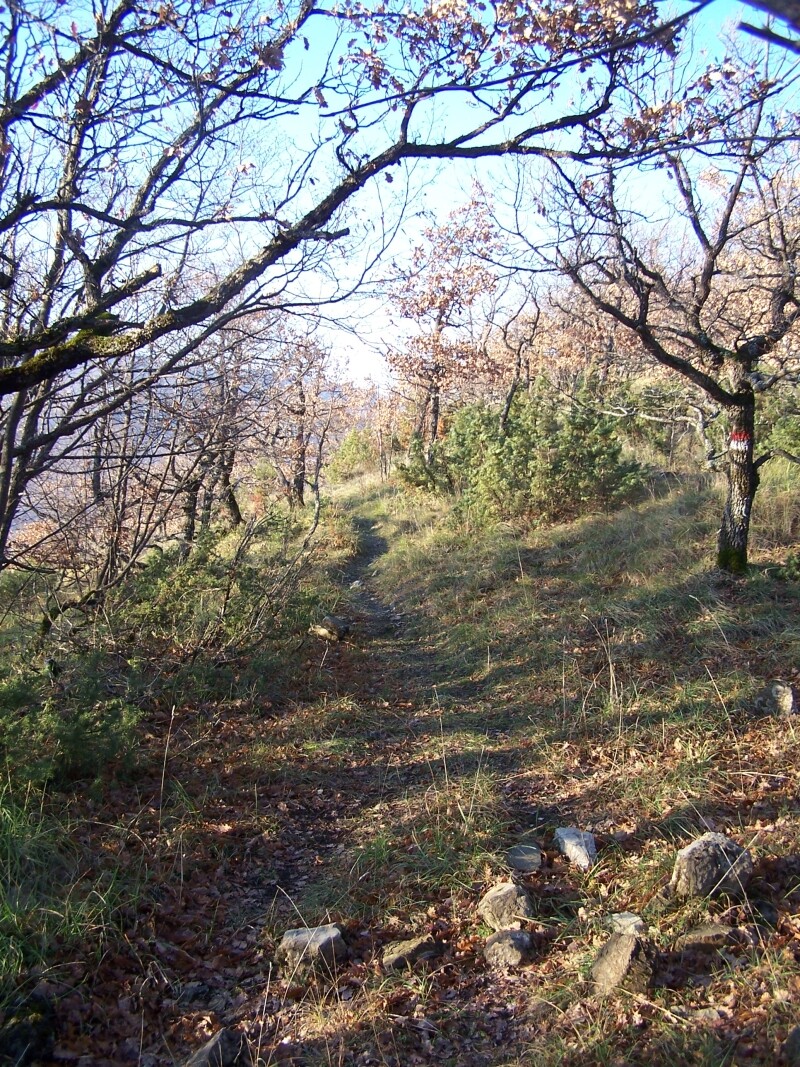 pathways that it is not advisable to leave as walking in the intricate wood could be dangerous if you are alone. 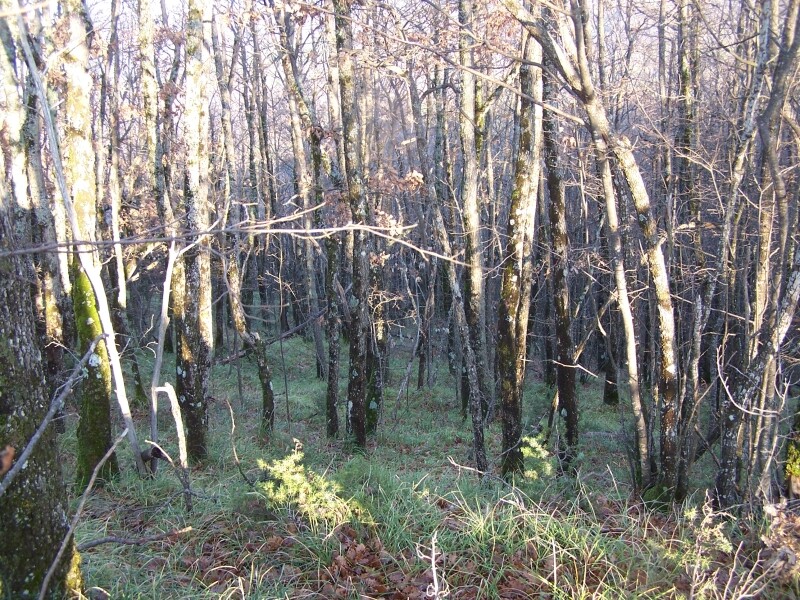 All the photos were taken by me during the late fall season with a 5 MPx camera during a field survey.