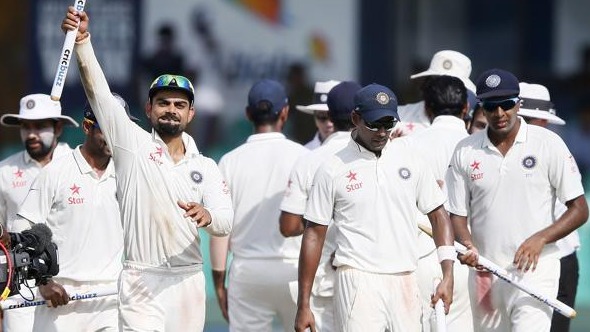 Tomorrow is the final Test of India vs India.

India Visa will start again in the South Africa Test match tomorrow. This is the last test of the series between India and South Africa. India are leading 2-0 in this series. In the first two Tests in this series, Ravichandran Ashwin, Ravindra Jadeja, captain Virat Kohli, Nayak Agarwal, Mohammad Sami played extraordinary. India won for their good play. South Africa, on the other hand, has never played as good as it sounds. And for this they were defeated at large intervals. Speaking or batting South Africa did not do any good. Now let's see how South Africa plays in the last Test. However, India will remain ahead of Manobal. Because they have won two Tests after that, they are still playing in India. For some of these reasons, however, will be ahead. And South Africa, to some extent, lacks morale. Because they lost two consecutive Tests. However, there are numerous South African players who can win the match. Let's see if the last match of the series wins. The last match is going to start tomorrow.