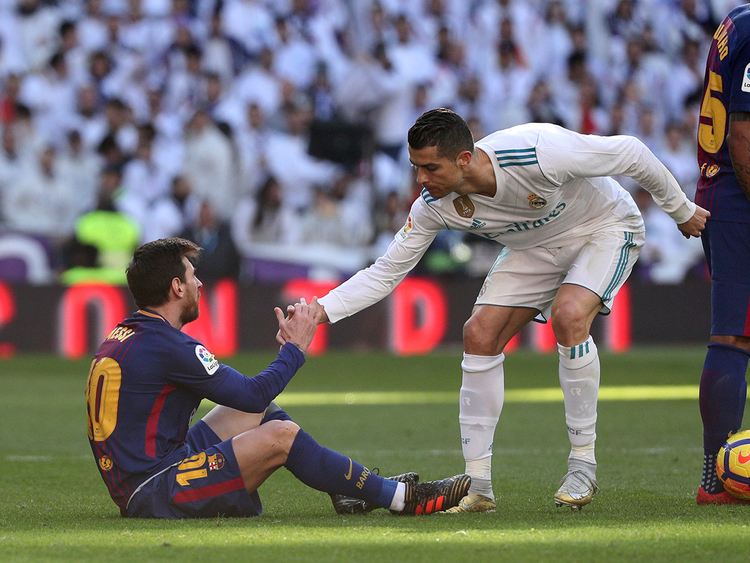 Ronaldo is thinking of retiring next year.

Cristiano Ronaldo plans to retire next year. He made this known in an interview with Give. There was also a question about retirement among the many questions in that interview. In response to this question, he said he was thinking of retiring next year. He also said he would continue playing if his fitness was good. He said in the interview that the business that is now dealing with the players does not look good at all. It is worth noting that the cost of any player can be 100 million. It is beyond imagination that a goalkeeper can cost up to 100 million. He also said that all these actions did not look good to him. But he says he will continue to play as long as he is fit. And all the football lovers in the world know how hard he works to stay fit. He works little more than all football to stay fit. Seeing his hard work, Argentine player Tevez made a story about him. Tevez says he has never been to the practice before Ronaldo. When Tevez arrives in the morning, he sees Ronaldo is in practice. There was a story where Ronaldo and Tevez used to play man-on-one. That just shows how hard Ronaldo works to stay fit.

However, Ronaldo's retirement will hurt his fans a lot. Not just his fans, but all football lovers will miss him. 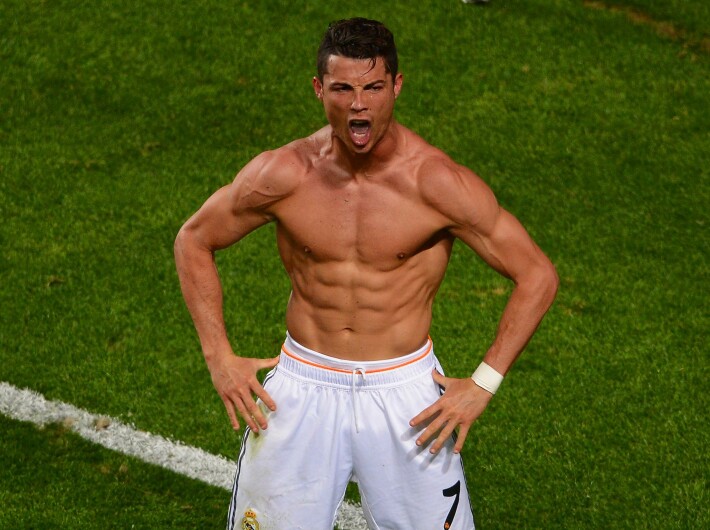