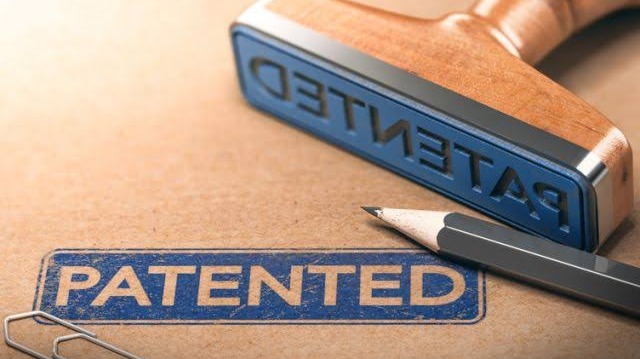 Rivalry in Blockchain Adoption: China outpaces the US

China is leading the way in blockchain adoption

It seems that China is the most blockchain friendly country in the World. It is now more evident after China’s President Xi Jinping's speech at a Politburo Committee session on blockchain technology trends on Oct. 24. that China will lead the way to get blockchain to the mainstream adoption.

Chinese leader Xi Jinping declared blockchain “an important breakthrough,” and promised that China would “seize the opportunity.” He detailed the ways the Chinese government would support blockchain research, development, and standardization.

“We must take blockchain as an important breakthrough for independent innovation of core technologies, clarify the main directions, increase investment, focus on a number of key technologies, and accelerate the development of blockchain and industrial innovation.”

Measured by patent applications in the sector, China is handily outpacing other countries including the United States in blockchain technology.

On Nov. 20, Japan-based financial newspaper Nikkei reported that Chinese companies submitted around 7,600 applications between 2009 and 2018 — about three times as many as U.S.-based companies.

So China sees Blockchain technology as an an important breakthrough and thus invests in blockchain technologies in order to promote technological innovation and to transform industries. We see this effort and investment from the patent applications in China. China is handily outpacing other countries including the United States in blockchain technology. Chinese companies submitted around 7,600 applications between 2009 and 2018 — about three times as many as U.S.-based companies.

A total of 12,000 blockchain applications

According to Tokyo-based research firm Astamuse, the U.S., China, Japan, South Korea and Germany together submitted around 12,000 blockchain-related patent applications through 2018, with China accounting for over 60% of the five-country total.

In November, the Chinese news program Focus Report pointed out that although there are around 32,000 companies in China that claim to use blockchain technology, reportedly the real number is not even 10% of that. According to the episode, China's blockchain industry is at the forefront of the world, with the total number of blockchain enterprises second only to the United States.

China is the first major country to declare a strong endorsement of Blockchain technology. Like the internet, blockchain will change the World because it is a powerful tool that can nurture freedom  and technological innovation. It will transforming industries. For example, it will change the financial system and flow of money around the world. Professional sports clubs The NBA’s Sacramento Kings,Germany’s FC Bayern Munich  have recently been diving into the blockchain technology to develop a crypto token for fan rewards. The US Department of Homeland Security (DHS) explores blockchain and distributed ledger technology (DLT) to replace its paper-based systems. Adoption of Blockchain is gaining momentum in Supply Chain Industry as well. Vechain's Pu’er Tea Traceability Platform and Retail giants Carrefour and Nestlé's Infant Formula Tracking are the examples in the of blockchain applications in this industry.

Thanks for reading. I hope you’ve found it helpful.

** Cointiply here at http://cointiply.com/r/j38la and claim Bitcoin every hour (Don't forget to use the twitter promo code that is given by @CointiplyFaucet)
** Go to  adBTC website https://r.adbtc.top/1194404

-- claim your daily IOST by signing their here: https://hub.iost.io/register?inviteCode=BynaOLlBN

----use Multi Faucet App, to earn ad Moon Litecoin, Moon Dash, Moon Bitcoin, FreeBitco.in, Allcoins, Cointiply., Faucethub.io,  Free-Litecoin , Coinfaucet.io ,  FreeCardano, FreeBitcoin.io, FreeNEM,  Free-Bcash. THIS WILL ENABLE YOU TO CLAIM WHEN YOU ARE OUTSIDE. You can download Multi Faucet App on Google Play (Click here to go to Google Play page)

A crypto and blockchain enthusiast and blogger. Writing about Crypto and trading since 2017. I cover the topics including crypto news, trading suggestions, chart analysis, etc. Follow me on Twitter @cryprostream