GREYSCALE INVESTMENTS WILL TRANSFER 3 BILLION USD CRYPTO IN ONE DAY 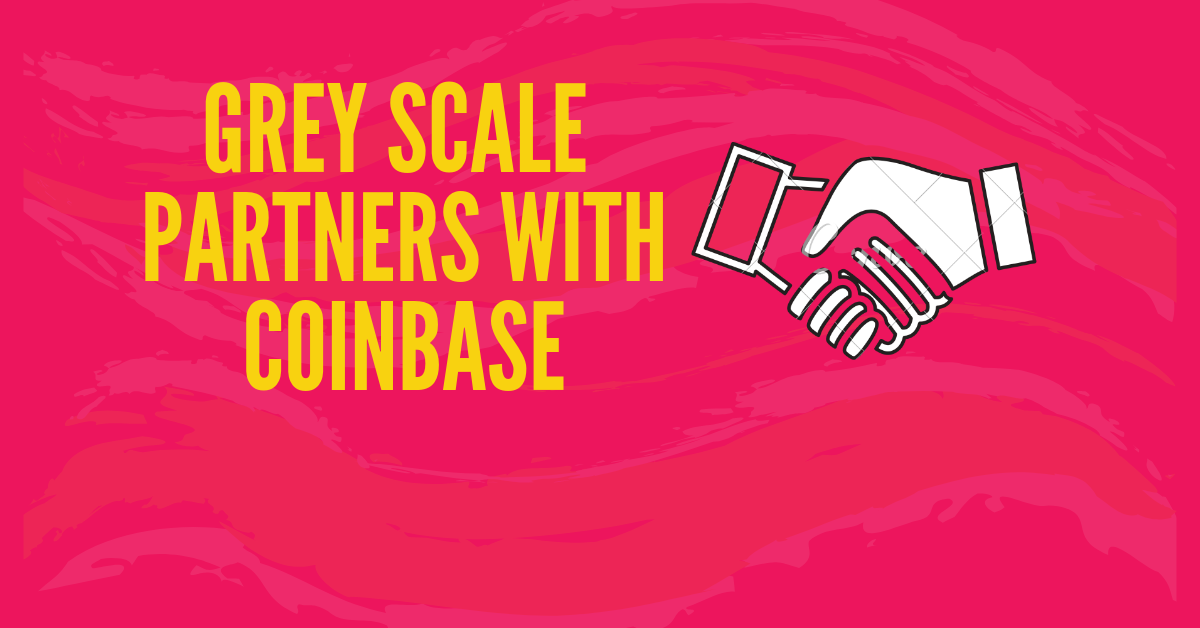 GREYSCALE INVESTMENTS WILL TRANSFER 3 BILLION USD CRYPTO IN ONE DAY

By cyprain | MINING BITCOIN VS TRADING CRYPTO OR STAKING? | 5 Aug 2019

This WILL BE ONE OF THE  largest single crypto transfer ever recorded a total of approximately 258,973.86 BTC and the most amazing thing about this transfer is the transaction fee of about 0.1% of the total amount.

As Forbes reported on Aug. 2, Grayscale is going to move almost $3 billion worth of its digital currency holdings, including Bitcoin (BTC), Bitcoin Cash (BCH), Ether (ETH), Litecoin (LTC), and Ripple (XRP), among some other tokens, to Coinbase, Thus Coinbase will become a custodian of the underlying assets for the company’s products.

Grayscale will also transfer its publicly quoted cryptocurrency trusts and its Grayscale Digital Large Cap Fund to Coinbase. The transfer will occur and it will apparently be one of the largest single-day transfers of crypto assets ever conducted. 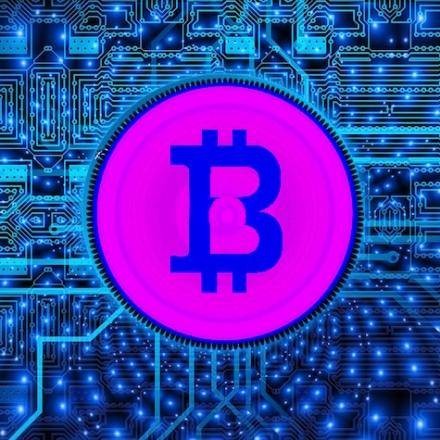 A Little About The Company

In mid-July, Grayscale recorded an all-time high volume of assets under management of $2.7 billion. this sum is a triple of the earnings from the previous quarter.

As previously reported, Grayscale Investments’ Bitcoin Trust was up almost 300% on the year as of July 9. At the time, the trust was yielding a 296% year-to-date appreciation — a stratospheric increase as compared to mainstream investments reflected in the S&P 500 (18.7%) and Global Dow (12.9%) over the same time period.

Greyscale claims that Bitcoin a digital asset is of more value and does have utility. It refers to investment in gold as living in the past.

Coinbase Custody revealed in June that it held $1.3 billion in assets under custody and the firm expected to hit $2 billion AUC soon.

What does this mean for Coinbase?

well, it indicates a very good partnership and a boost I guess for the company. according to Sam McIngvale, the Coinbase Custody chief executive. Grayscale and Coinbase will continue leading the way in providing safe, secure, trustworthy, and regulated access to digital assets.

He also said Grayscale is an established, trusted, and valuable partner to its clients and its service providers should be the same meaning Coinbase.

Coinbase is the largest U.S. cryptocurrency exchange and wallet service.it claims to have signed up 30 million users since launching in 2012, with eight million new users added over the last 12 months.

One altcoin not currently covered by Coinbase Custody — Horizen (ZEN) — may find itself brought into the fold very soon. Coinbase announced Saturday that the arrival of Grayscale is forcing them to consider opening up their operations to Horizen, sending the ZEN coin price up 35% in a flash.

Meanwhile, Greyscale also said it found that more than a third (36%) of U.S. investors would consider buying bitcoin, representing a potential market of more than 21 million investors. This may explain the motive behind the partnership with Coinbase.

ZEN is currently traded on Binance, Bittrex, and other well-known platforms. Hidden from CoinMarketCap’s main page, Horizen saw 4x growth in 2019, before losing 50% in a month.

On Saturday, the coin price jumped from $6.39 to $8.64, with the majority of the pump coming shortly after Coinbase’s blog post was published. That equated to a 35% increase on the day.

So why is Grayscale so interested in Horizen? After all, numerous privacy coins have forked off from Zcash in recent years, including but not limited to Komodo, Zclassic, and more recently, zcash.

“Horizen — an end-to-end encrypted platform over which money, messages, and media can be securely and privately transmitted and stored — addresses growing concerns over the right to privacy in the Digital Age. We believe that privacy is a fundamental human right and one that market participants would be willing to pay a premium for in the age of private, distributed networks.”

The bolded section suggests Grayscale believes there’s profit to be found in selling the promise of private transactions to their own institutional clients. The following checklist notes Horizen’s growing “network effect”, perhaps in reference to the 27,000 nodes that are running. 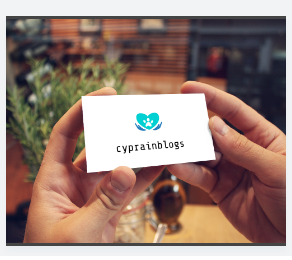 Mining Bitcoin and Alt-coins may seem profitable but it depends on how much capital you have to invest in hardware and pay the electricity bills. How much you are willing to invest in third party sites (which in some cases eventually turn out to be scam).