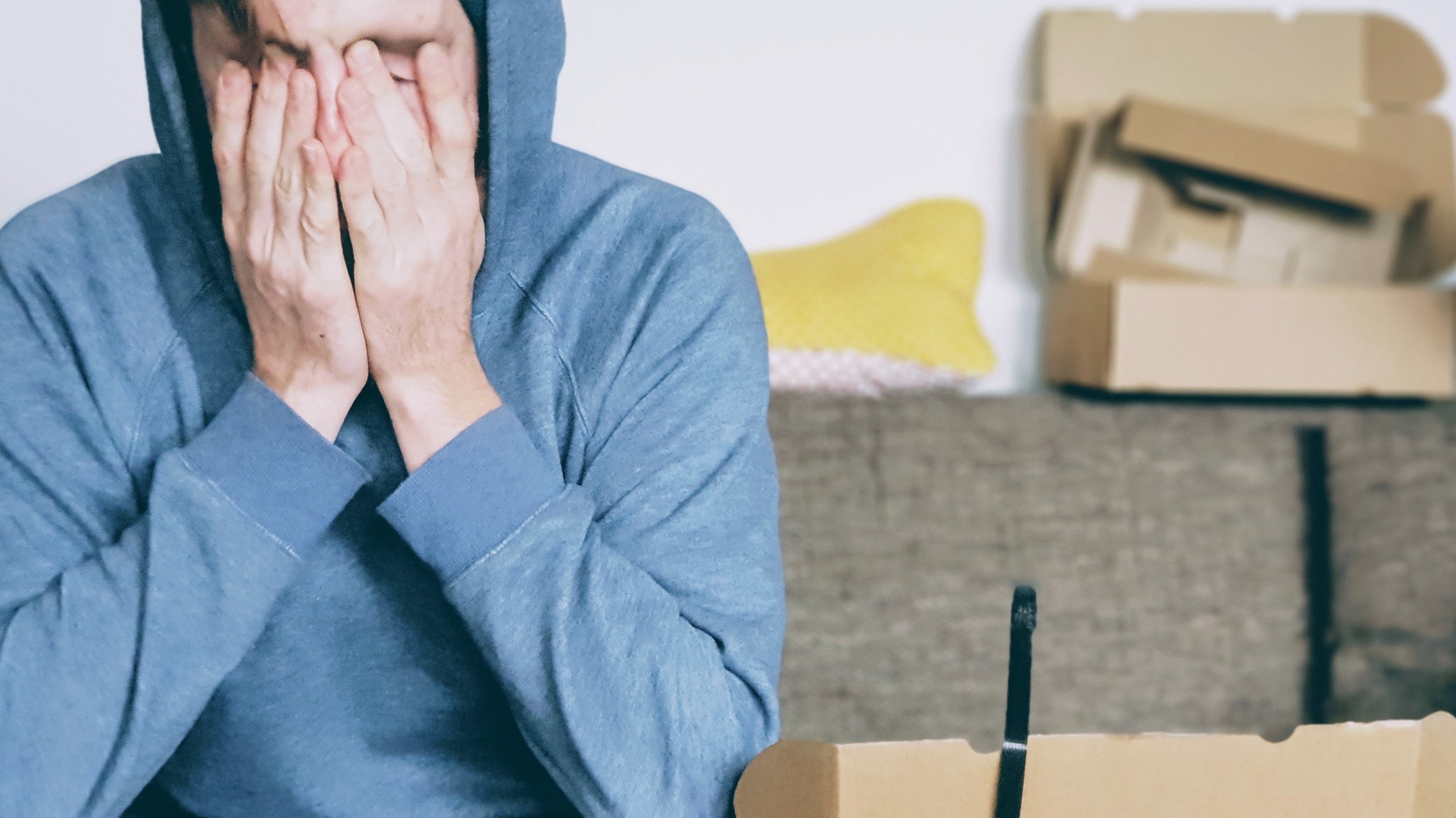 Price declines in mid-March put Bitcoin miners under severe pressure, forcing many to turn their mining rigs offline. This was followed by the second largest downward difficulty adjustment in the history of the Bitcoin network. Evidence suggests that Bitcoin miners are still struggling in current conditions.

On the 26th of March, the Bitcoin network recorded its largest downward difficulty adjustment since ASIC mining rigs began dominating the network hash rate. The difficulty adjusted downward by 15.95%, increasing margins for miners that remained online and paving the way for some miners to restart operations.

Difficulty adjusts to keep Bitcoin miners finding blocks at an average time of 10 minutes. The vast majority of difficulty adjustments have been upward to account for the faster block times being mined by continuously improving hardware.

Expectedly, difficulty had been increasing over the past months, a time when a new generation of hardware releases including the Whatsminer M30S and Antminer S19 were announced. From the 20th of December 2019 to the 26th of March 2020, the difficulty increased by 28%.

But Bitcoin price losing over half its value within two days on March 12th and March 13th put severe pressure on Bitcoin miners with old-generation hardware and higher electricity prices. Recent research from Blockware Solutions estimates that roughly 38% of the network is still mining with S9-generation hardware and 10% of the hash rate is being mined with electricity rates above $0.07 per kWh.

Estimates from Bitinfocharts show profitability per THash deployed increasing from $0.0871 per day on March 25th to $0.151 on March 26th when the difficulty adjustment occurred. Those miners that stayed online throughout the price declines could expect greater rewards per hash deployed.

However, this increase in profitability also incentives some miners at the margin to turn their rigs back online, diluting the share of rewards. Estimates for profitability per THash has since declined to $0.118.

Poolin VP Alejandro De La Torre mentioned on Twitter that “Miners who had recently been priced out of the mining game now have a window of 16 days to mine”. Alejandro further pointed out on Twitter that the downward difficulty adjustment incentivized hash rate to transition from the Bitcoin Cash network to Bitcoin.

Although some Bitcoin miners operating at the margin may have come back online after the difficulty adjustment, current estimates for the next adjustment suggest that the mining industry as a whole is still struggling to remain profitable at current BTC prices. At the time of writing, data from BTC.com estimates that difficulty will decline by a further 10.66% at the next adjustment in roughly seven days.

Apart from the data highlighting that many Bitcoin miners have been forced to turn their mining rigs offline, several reports have also surfaced of miners struggling with current conditions. US-based mining firm Digital Farms has suspended its operations “indefinitely” after Bitcoin’s sharp price decline.

Digital Farms kitted their facilities with 1,000 Antminer S9 mining rigs in February 2018. The recent research published by Blockware Solutions highlights that S9-generation hardware will particularly struggle in the face of BTC price declines.

It’s not just Bitcoin mining operations that are being impacted. Upstream Data, a company which helps oil producers use energy which would have otherwise been wasted to mine Bitcoin, reported that their revenue generation has flatlined and is expected to decline.

Bitcoin ASIC hardware suppliers were facing serious delays in January. Although some Chinese manufacturers have slowly returned to work, the global supply chain is severely disrupted as a result of Covid-19 making it difficult for overseas miners to acquire and maintain mining rigs. 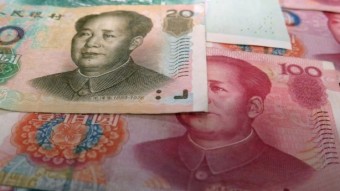 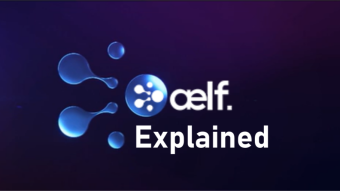