Not even half way through the Mines of Dalaria ($DAR) farming event, Binance announced that Manchester City Fan Token (CITY) will be the 24th project to be added on the Binance Launchpool. The  farming of the BEP-20 token on the Chiliz Chain started on the 11th of November and will conclude on the 10th of December. 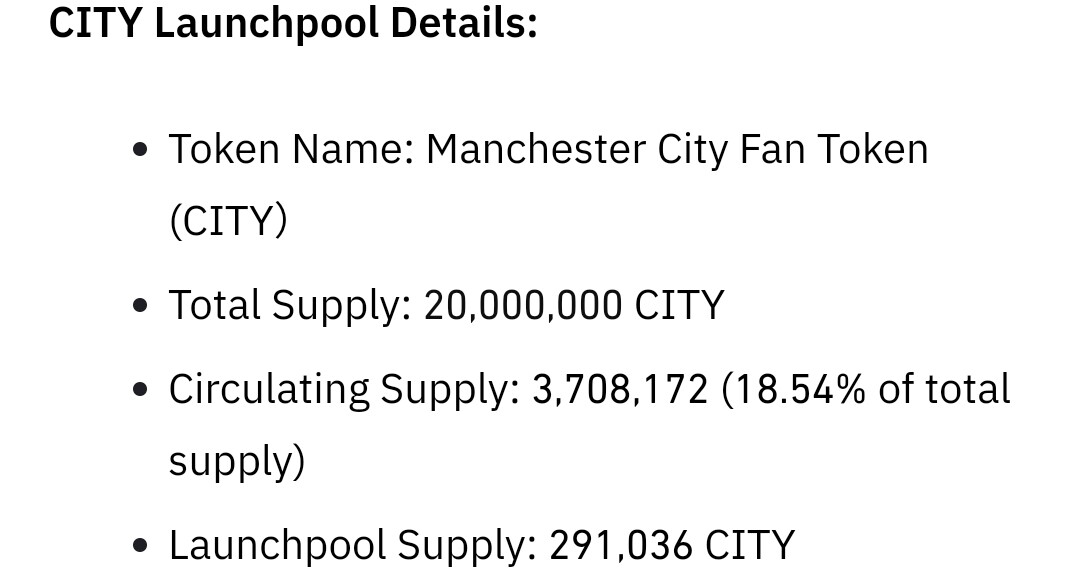 The Manchester City Fan Token Launchpool went back to the classical farming model, with three farming pools. Binance users can farm $CITY by staking Binance Coin (BNB), Chiliz (CHZ) and Binance USD (BUSD). Because the $CITY token was already in circulation, the farming rate will be unchanged for all 30 days of the campaign. 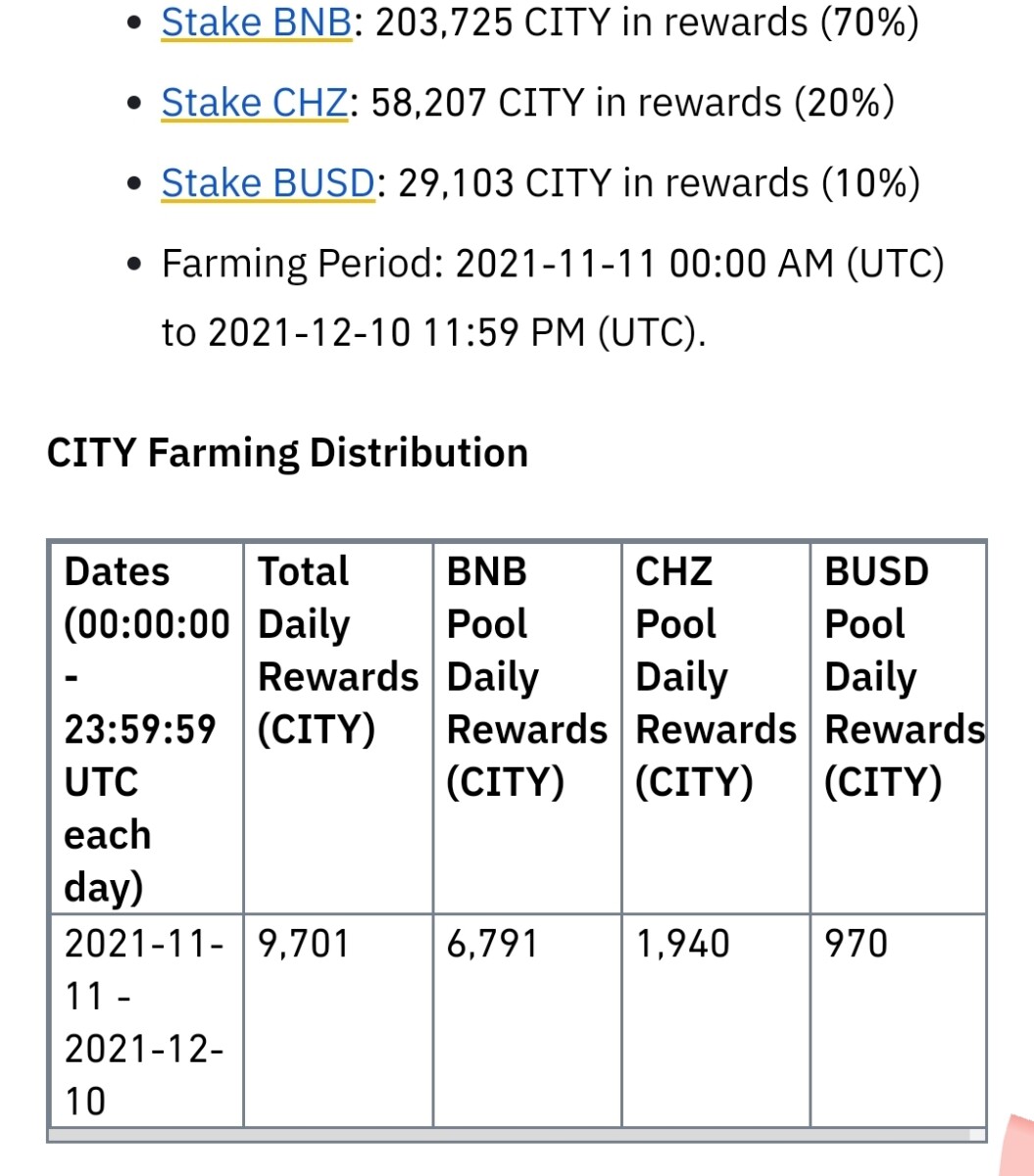 The token distribution slices are 70% for BNB, 20% for CHZ and the remaining 10% for BUSD staking. The $CITY price before the Binance Launchpool announcement was hoovering close to $14 but it surged to $24 on the day. As expected, pump and dump kicked in and when the actual farming started, the price was down to $15. As you read, the $CITY value is still above to the normal rate prior the Launchpool addition.

I had Chiliz, Binance Coin and Binance USD in the pools, and all that I farmed in 24 hours was 0.115 $CITY. Low rate and low rewards, considering that farming $DAR in the other Launchpool event was generating $14-$15 every two days.

I dusted the $CITY spare change into BNB and moved all the Binance Coin and Binance USD into the Mines of Darlia Launchpool. It is important to stake the assets in the pool, because two events are running in the same time and holding BNB in the Vault will reward 50% - 50% farming of both $CITY and $DAR. 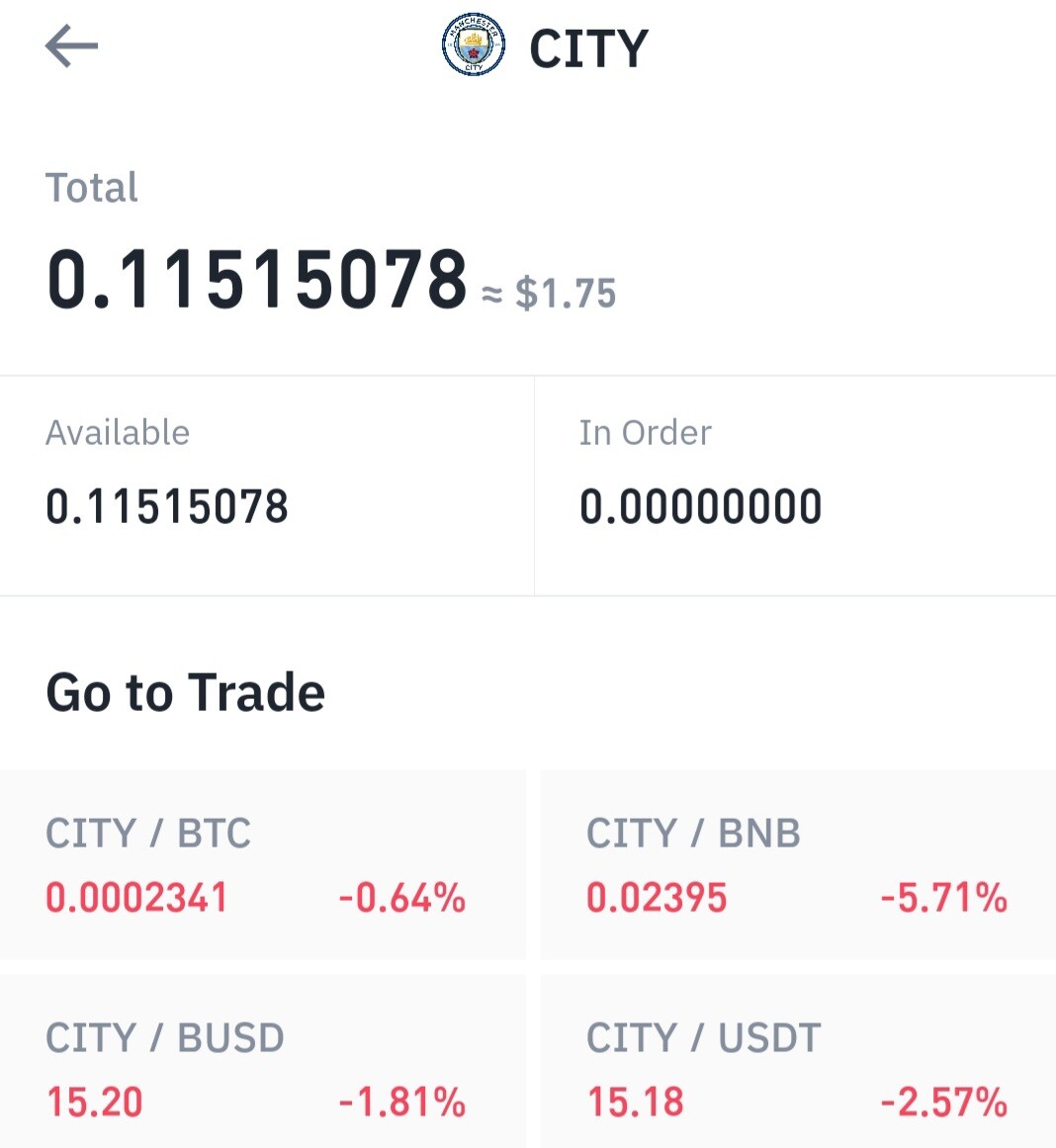 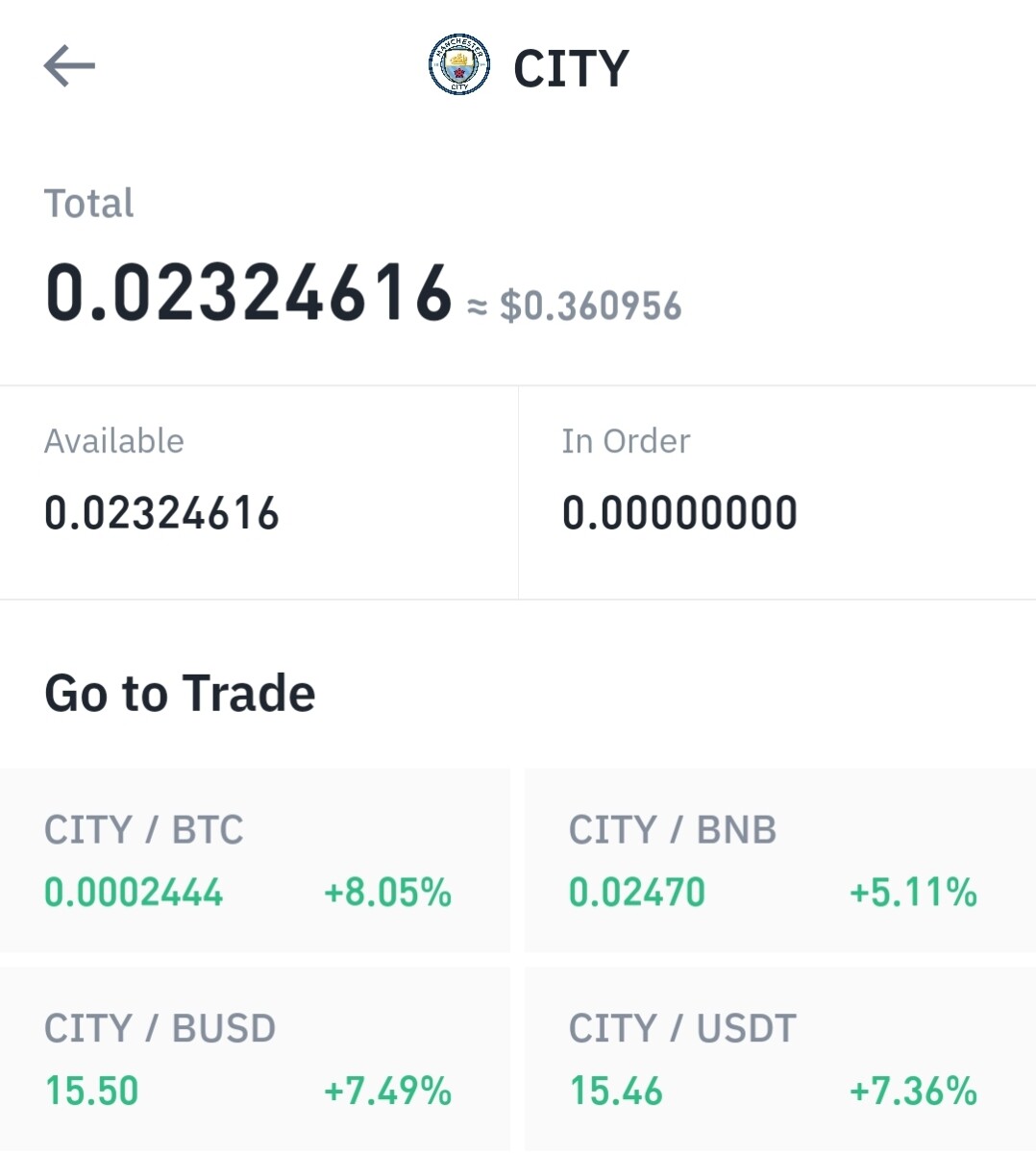 Who is Manchester City?

"AGUEROOOOOOOOOOOO! It's 95th ... Aguero scores and wins the League!". It was the summer of 2012 and Manchester City was playing at home against Queens Park Rangers. The win was what the Citizens needed to win their first title since the 60s. City was two goals down but the game was far from over, and the last 10 minutes will go straight into the books of football history.

Manchester City, the Sky Blue Citizens, were founded in 1880 as St. Mark's West Gorton. The Manchester City name was taken 127 years ago, on the 16th of April 1894.   The club had a period of success in the 60s when added the Premier League, the European Cup Winners Cup, the FA Cup and the League Cup in the Silverware cabinet. Manchester City relegated to the 3rd tier in 1998 but bounced back quickly, regaining their Premier League spot in 2001-2002.    The club's new era started in 2008 when Sheikh Mansur bin Zayed of the Abu Dhabi Royal Family purchased Manchester City. The success came quickly, winning the FA Cup in 2011 and the Premier League in 2012 .... AGUERROOOOOOO!    History was written under Pep Guardiola, as Manchester City won the 2017-2018 Premier League title with 100 points - the only team to achieve this milestone. Pep's legacy continued in 2019, when Manchester City has become the first English team to win the domestic treble plus the FA Community. One year title gap in 2020, with only a EFL Cup added to the trophy list, but an impressive comeback in 2021. Guardiola's team regained the title in 2020-2021 and won the EFL Cup.   However, the internal success is shadowed by the lack of success in the Continental Competitions. Will Manchester City finally win the UEFA Champions League or they will stumble in the final like they did against Chelsea? 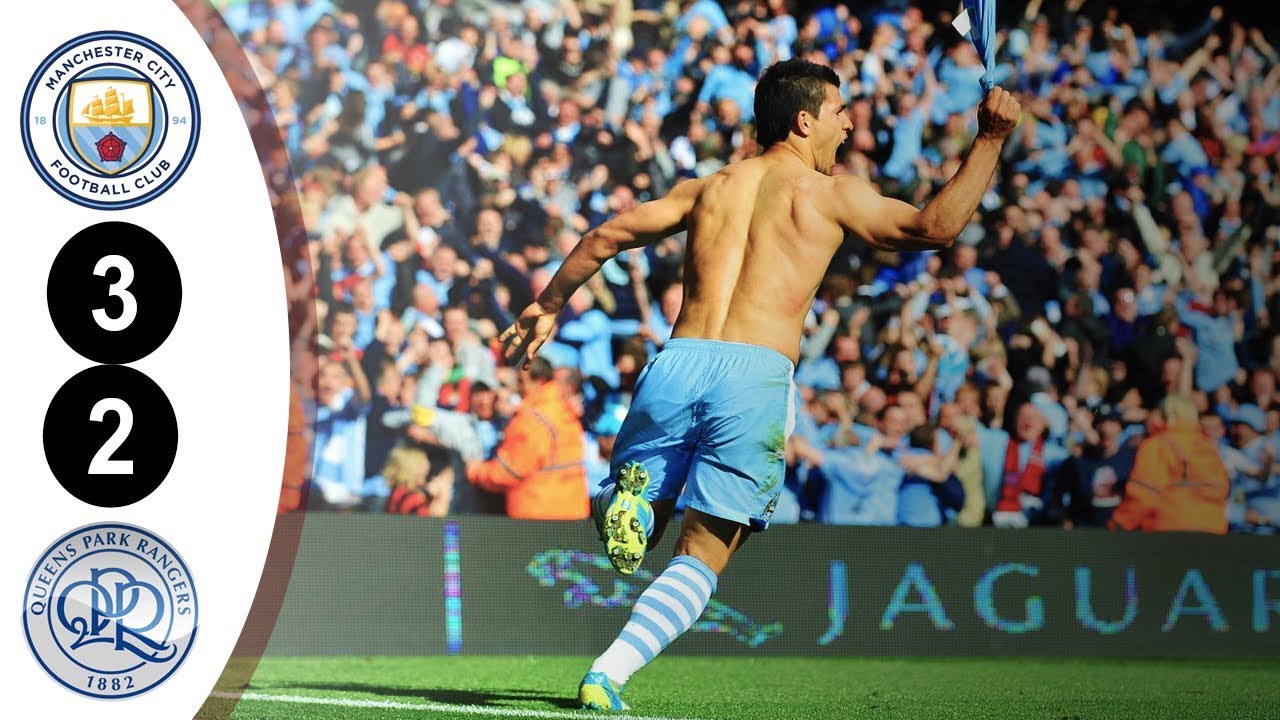 Football fans and crypto earners, don't forget that the FC Porto Fan Token Binance Launchpad is still the preparation period. The amount of BNB was recorded since the 10th of November and the average holdings for the whole period can be used for subscription. One $PORTO will have 1 USD sale price, and the hard cap per user is set at 10,000 PORTO tokens. 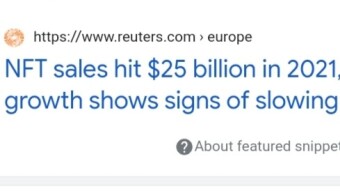