The Splinterlands were shaken up down to the core when the Chaos Legion packs landed. The new cards improved the gameplay, making it more affordable for new players to bulk up on cards and boost them to higher levels. The new cards improved the gameplay, and created a smoother entry level for beginners. Just check the floor price for some of them and you will see I am right. I managed to buy 3 packs during the pre-sale, when voucher purchase was the only way to get the new cards. While the sales opened to everyone, I celebrated one year of Bronze mediocrity... one year since I joined the best play2earn game in the Metaverse.

When the packs got cheaper, I bought some from the market. As the cards price went lower and lower, I changed the tactics and bought the cards I needed for pennies. The two packs I bought before the voucher sale ended unwrapped some good cards, the Tenyii Striker and the Molten Ash Golem.

The apocalyptical changes brought by the launch of the Chaos Legion reshuffled my teams and tactics. With the chance for top cards in each pack, I decided to splash the tokens I accumulated from battles and referrals on packs.

Unwrapping pack number 1: The use of potions made unwrapping packs more satisfying than buying cheap cards from the market. The first pack I opened gave me the Epic Djinn Inferni and the Regal Peryton. The Djinn will suit well a fire team with 99 mana cap, as his giant-slayer ability will make double damage on expensive cards. 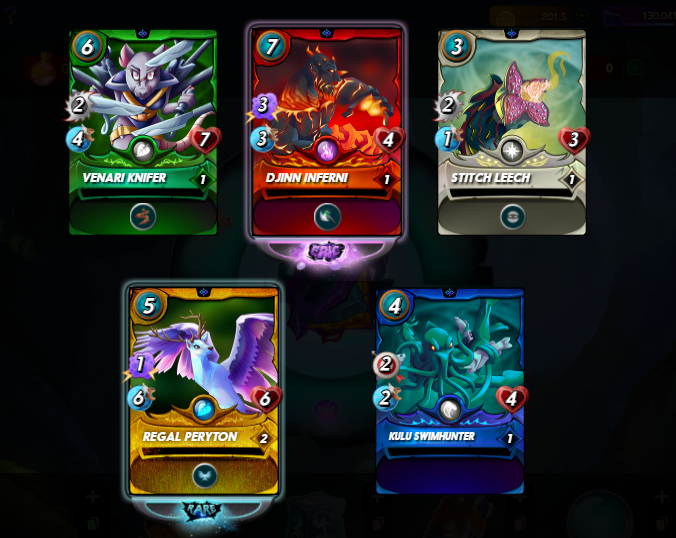 Unwrapping pack number 2: This pack was only one rare, but at least was a summoner. Can't complain about the Antoid Platoon and Shadow Snitch as both are cards that I usually use. 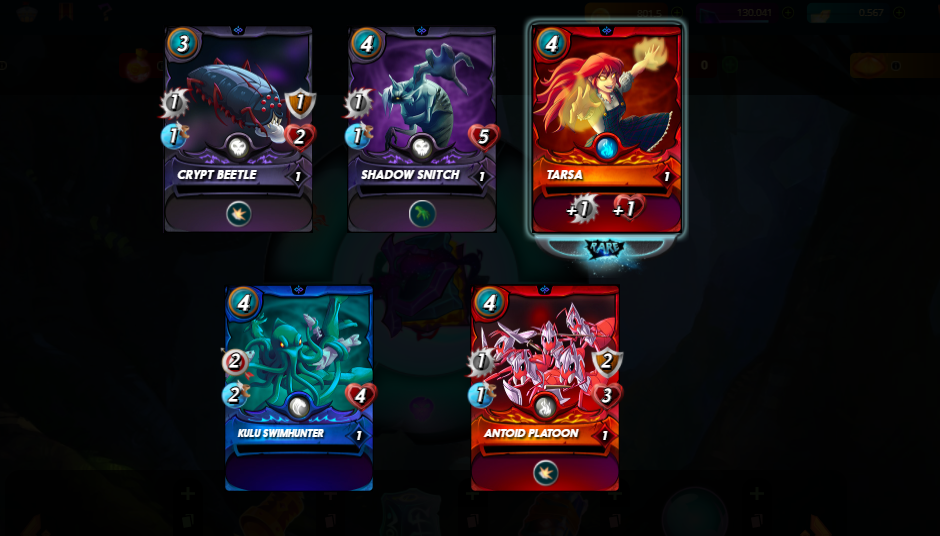 Unwrapping pack number 3: The pack unwrapped another Epic Djinn Inferni ... few more and I can upgrade it to level two. Flying Squid is a good card, which I use in high mana Water battles. 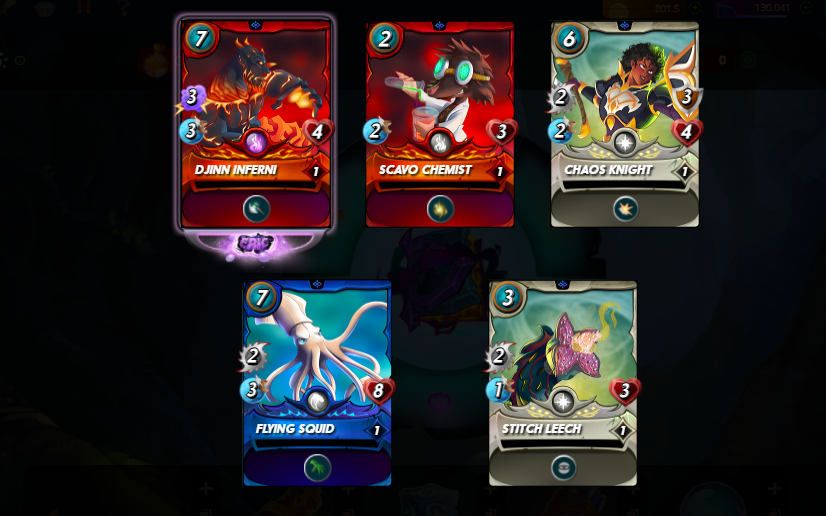 Unwrapping pack number 4: Legen - wait for it! - dary! Adele Brightwing ... you beautiful creature! Look at those stats for only 7 mana! Think about the boost that this card can give to the whole team! But who cares... I don't play Life Splinter so I rented the card. 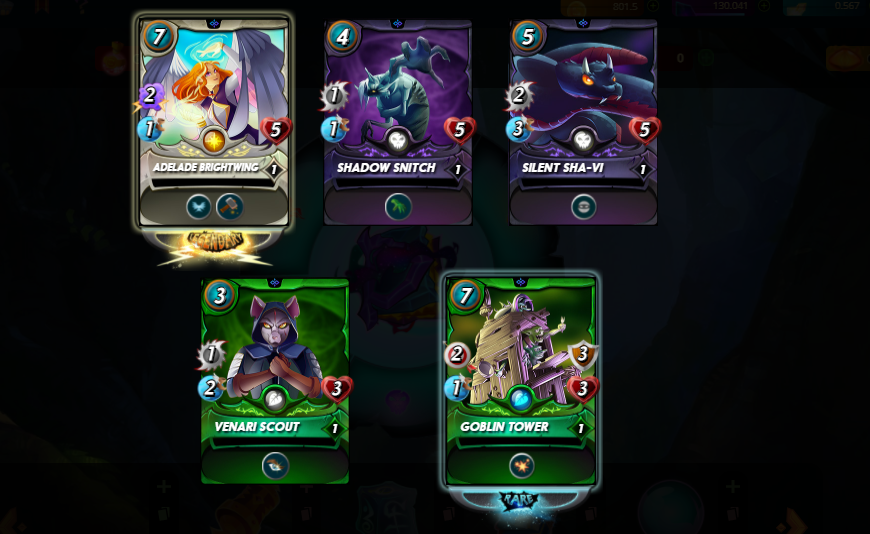 Unwrapping pack number 5: Just a rare Soul Strangler and a Silent Sha-Vi that I need for a later upgrade at level 2 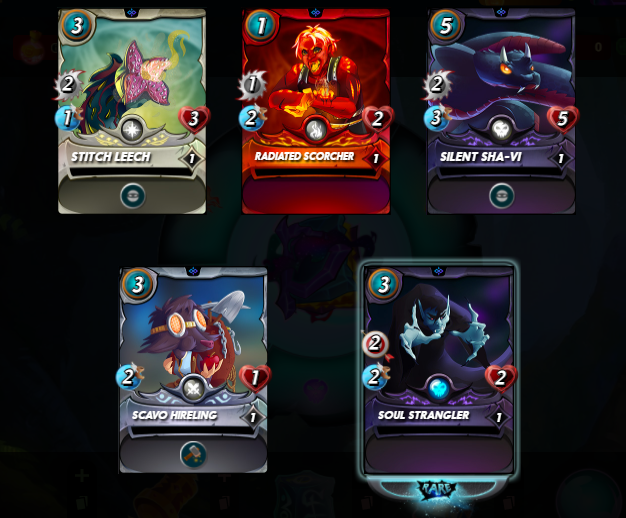 Unwrapping pack number 6: The Celestial Harpy is a bad rare to get... I don't play with Life and I don't know the strong cards from the Splinter 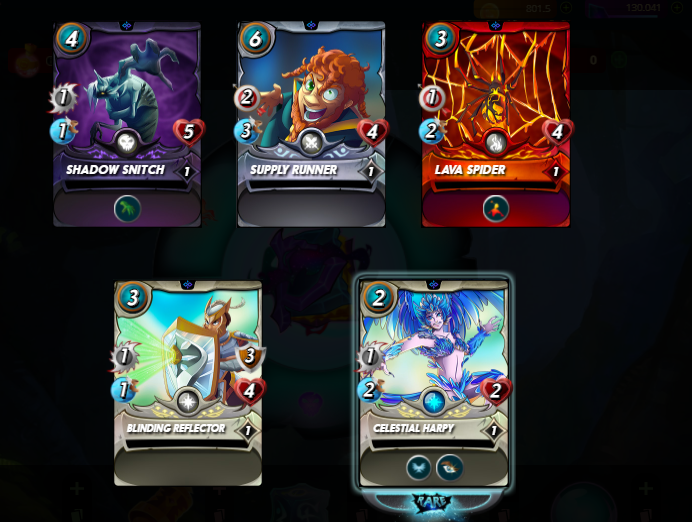 Unwrapping pack number 7: TheWeirding Warrior with Shatter Armor is a cool card. It costs only 2 mana and can shatter the armor of the opponents. We will help his Death brothers - Carrion Shade and Silent Sha-Vi 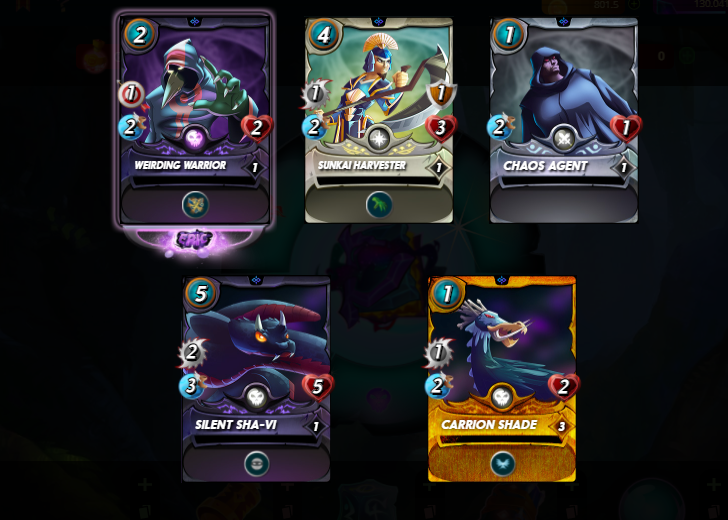 Unwrapping pack number 8: Two rare this time, and both cards are from those I usually use. The Regal Peryton will nuke enemies from above, while Kelya will summon different creatures. 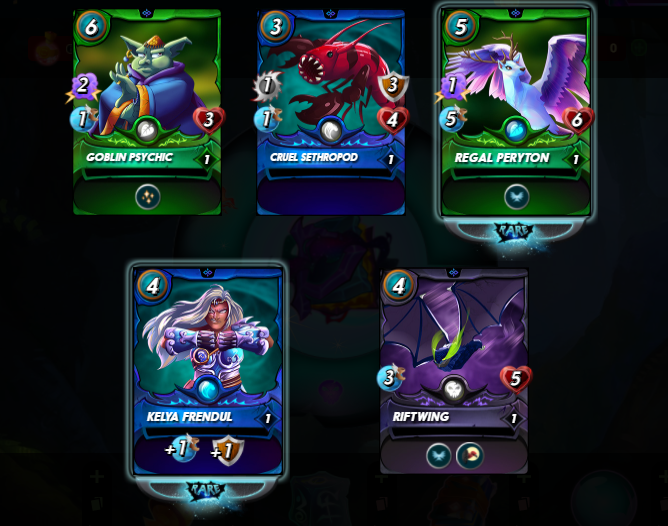 Unwrapping pack number 9: Was time for another Djinn Inferni! I like the card but I have to be greatefull for the Riftwing and Scavo Chemist. 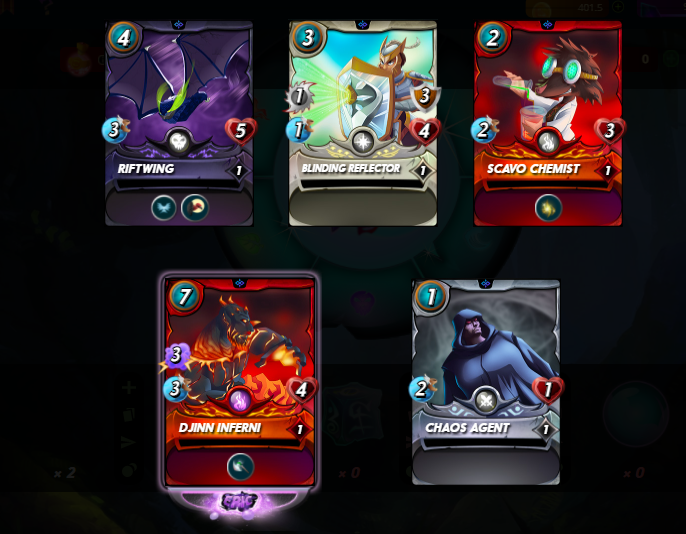 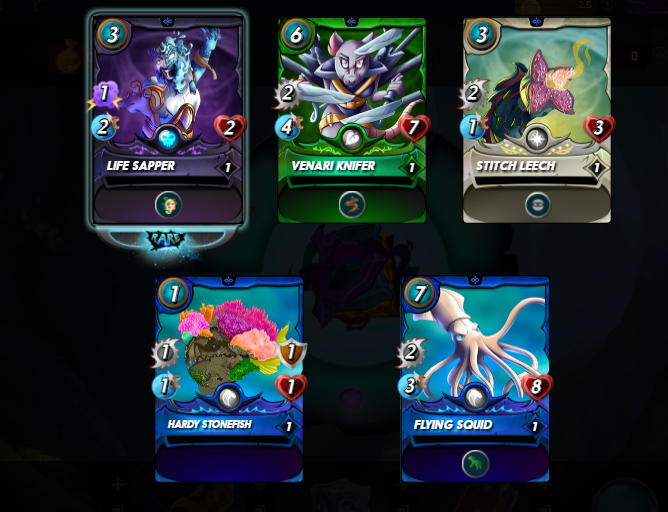 With new characters being unlocked... I went to check the airdrop page. Unfortunatelly I didnt received any airdropped cards, IZA the Fanged and Grum Flameblade hiding away from me. 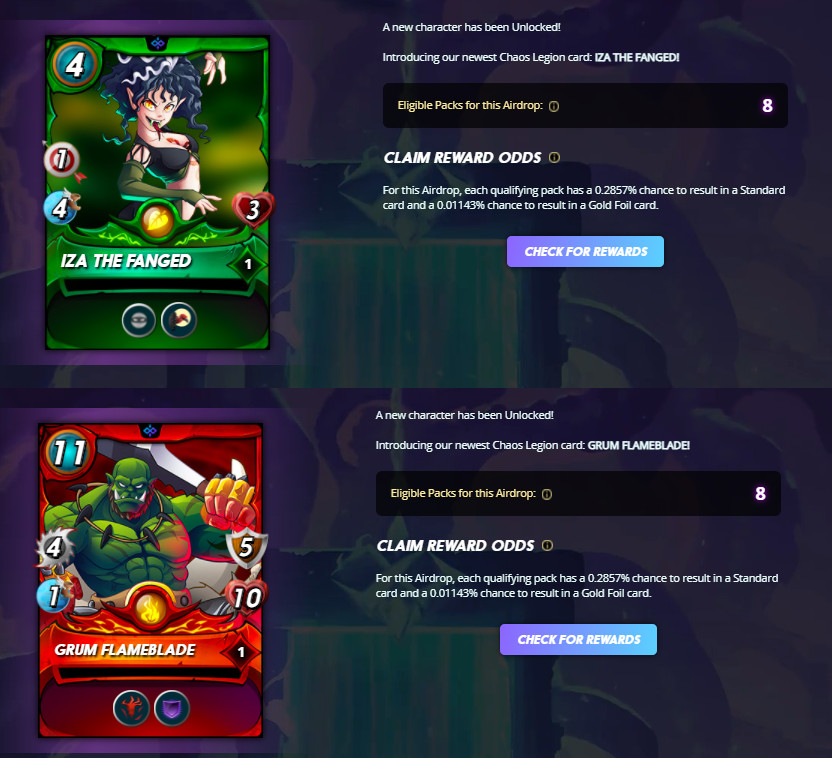