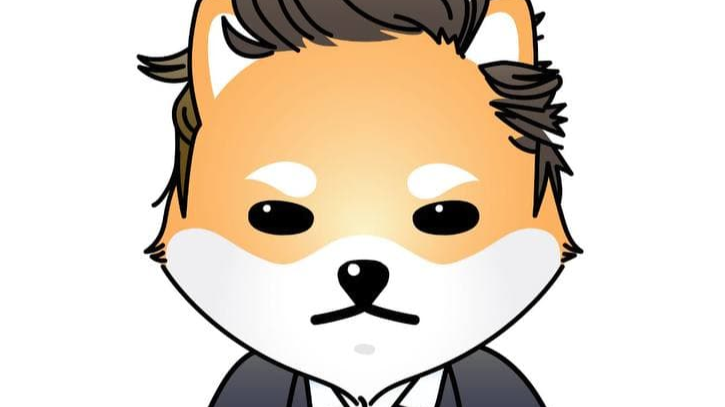 Dogelon to mars,$ELON,PROBABLY A NEW DIAMOND

is a cryptocurrency created on 23/04/21, so yes,exactly 2 and a half weeks ago. This coin was created without a "minimum flip" and as the description of it also confirms, it is a coin of possibility.
Its peer creator is called Elon, but maybe that's not the elon we're hoping for.
Although looking at the SNL some doubts arise. Also because not long ago elon said he would create a digital currency only if there was a need. What better need to create a currency to live on Mars?

As reported by the official website https://dogelon.io/, crypto coins were distributed in this way:
"1,000,000,000,000,000 ELON were created.
50 percent were sent to Vitalik Buterin -AT THE CREATION-
50 percent were permanently locked with Ether on Uniswap.
The community is encouraged to airdrop Dogelon tokens to victims of rugs and scams. It’s important to give back and build community trust. "
moreover they are concerned with returning the money stolen by scammers through airdrops (last week), something that has never been seen in a cryptocurrency.

Listing
In a couple of weeks this new cryptocurrency was listed on these following platforms:
HOTBIT (hacked 2 days later),POLONIEX,LBANK,BILAXY,UNISWAP,1iNCH,0x PROTOCOL,COINGECKO,DEXTOOLS,STOCKTWITS,BLOCKFOLIO.
Put to the vote to land on binance which unfortunately did not win but which will surely win soon.

truly incredible for such a new coin. This suggests that the creator or creators really have a lot of experience behind them and great knowledge.

Influencers
this week we have seen many influencers sponsoring dogelon mars, very popular influencers with a great impact on the message and community level, some of them: Lil pump, Soulja boy, joey hickson, izadi, many models,many not models...etc.
So after these clarifications and after the token data we can say that it is not a scam.

Conclusion
In short, we understand that this coin uses meme graphics, but meme is not.
You can buy it by going directly to the site https://dogelon.io/ using uniswap and your personal wallet, or buy it directly on the various trading sites where it is listed (see above). 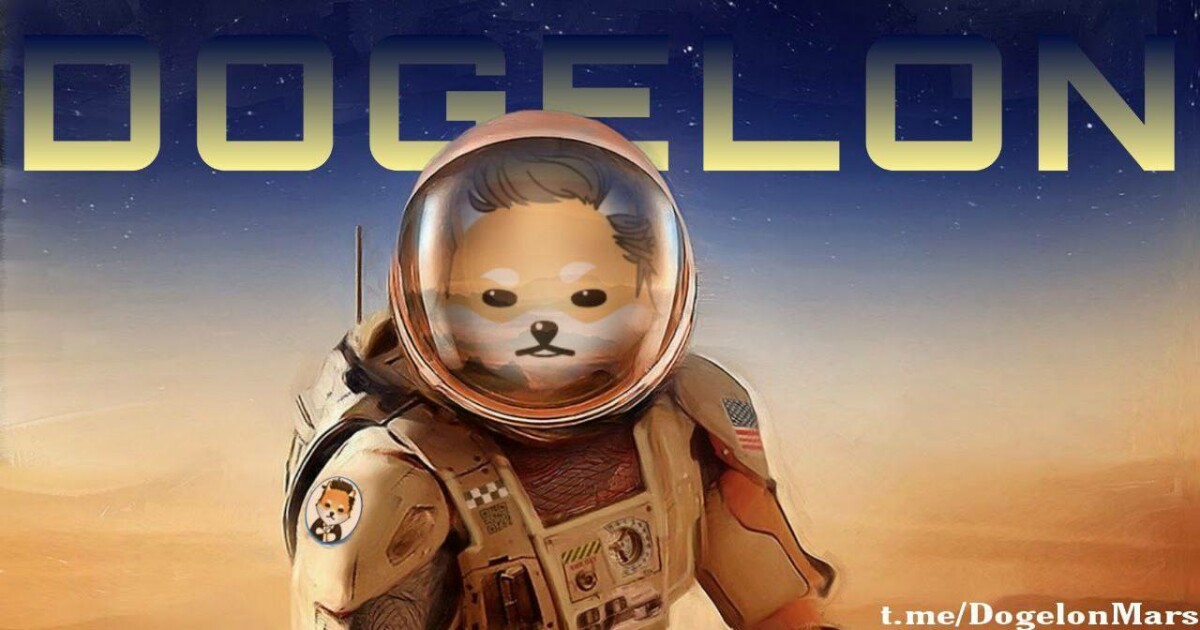 Hello,my name is michael and I love the world of crypto.. the presentation is over. Or maybe not. Up and down. Diamond hands.