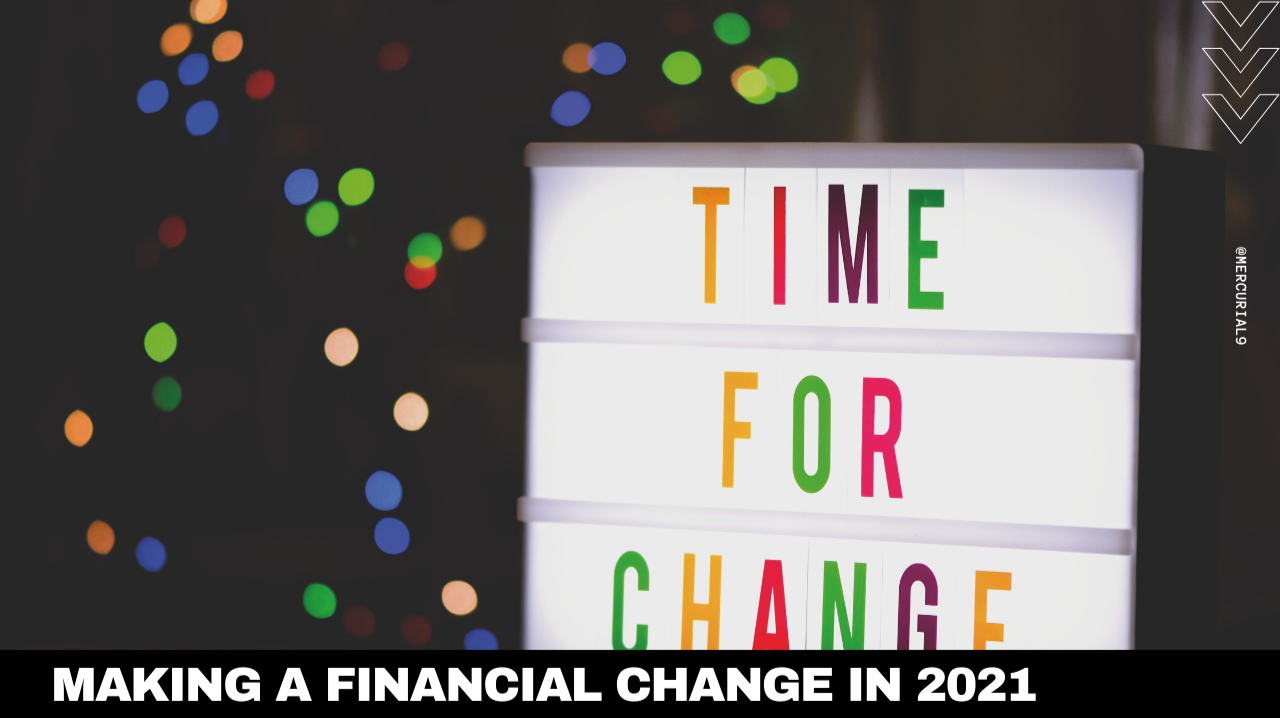 Making a Financial Change in 2021

Today is as good as any day for making financial changes, but maybe today’s not the day. Are you indeed ready to change? What’s stopping you? Instead of thinking about why not, take the pressure out of the equation and, well, try.

When I took public speaking class, each session involved standing in the front of the room and speaking for approximately three minutes. The most compelling presentations had a beginning, middle, and end. What I didn’t know was that this started in the first session. I thought we would have a warm-up session, not jump right in. I felt sick to my stomach and barely managed to get through. 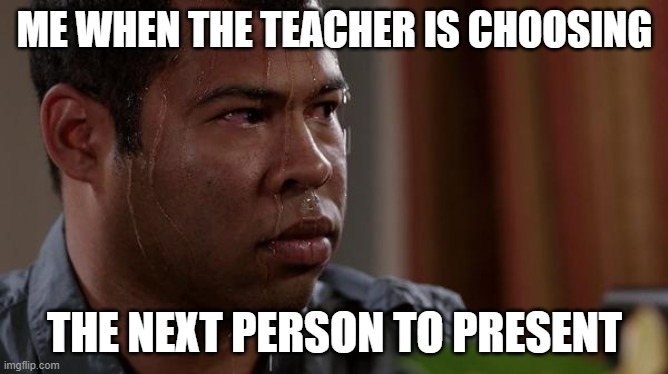 For session two, I had to prepare a topic to present. Again, I was terrified. My practice sessions were in my bathroom, alone. You’d think that would help. On the verge of tears, I had trouble hearing my voice out loud. There was no way I could talk to seated people that were all looking at me in front of a room. After a few minutes of being fearful of myself, it became embarrassing and irrational to be seized by fear when I was the only person in the house. I felt like I was in a packed stadium when I was, really, in my bathroom.

After a few days of practising and getting used to hearing my voice, I pulled off Session Two. Once I realized I had something to say with a beginning, middle, and end, the fear completed dissipated. I learned how to relax, scan the room, and make my point. My underlying motivation was to try. I’ve never been great at everything, but I can try – try and see what happens. 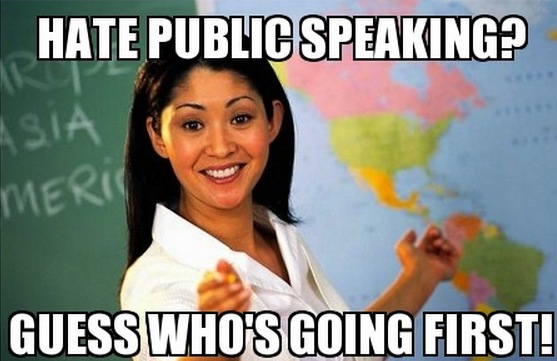 At the end of each session, the class voted on the best presentation. The reward was an impressive-looking pen. Each week, I watched my classmates earn the coveted pens and wanted one myself. For our final session, the instructors had us speak about what we learned during the course. I jumped on the opportunity to confess my self-doubt and reveal my breakthrough, all because I tried.

When the class voted, they voted for me. I won the pen! Another classmate announced the voted choice and noted that the story resonated because I revealed having tried a bone-deep challenge. The intimation of trying was felt by the audience, possibly a reminder of their inhibitions. The winner accepted the prize by going back to the front of the room, saying Thank You, and thanking three people for their assistance. I will never forget the faces of support, but also the light of optimism that each person absorbed. 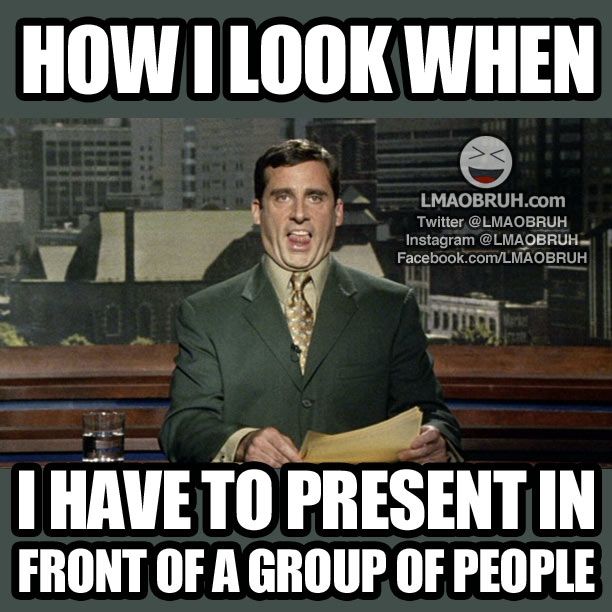 I encourage you to do the same with your financial goals. Change is always scary, but if you don’t grab your skills by the cojones and put them to your advantage, you will be wasting your mojo.

I’m still reading You Are a Badass by Jen Sincero, and the perpetual message is to permit yourself to manifest your happiness. I like her idea of living as “What If”? By pretending that you do, you fool yourself into behaving as if you do. Those behaviours grease the joints to start engaging. Once you get started, you continually feed it. If you wanted a plant to flourish, you would water it every day - the same concept. Keep watering yourself until you start growing.

Steve Harvey wrote this beautifully in his book, Act Like A Success, Think Like A Success. I wish I could say I read the entire book. I haven’t, but I heard him on television speaking to a significant point. Everyone has a gift, and it is waiting to be hitched to a catalyst. How great is that? If you doubt this concept, he’s often recounted dead-end jobs, unsuccessful comedy tours, and homelessness. But he stuck with the belief in his gift. Imagine if he hadn’t tried??

Jeff Bezos had a successful career, but he also had an idea. Jeff wanted to capitalize on the reach of the internet. He knew he could have stayed with his high-paying job but knew that if he didn’t try, he would be questioning himself at age 80. And what a long-shot it was, but he tried. If you think creating financial success for yourself is radical, imagine how upsetting the retail market sounded back then. 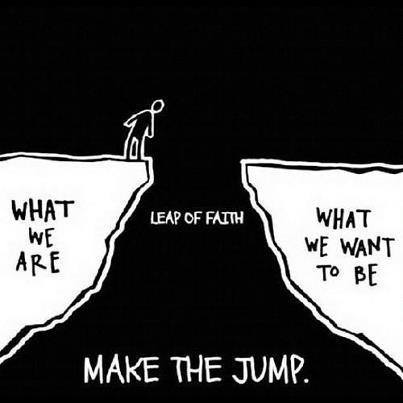 What are some ways you can begin to try?