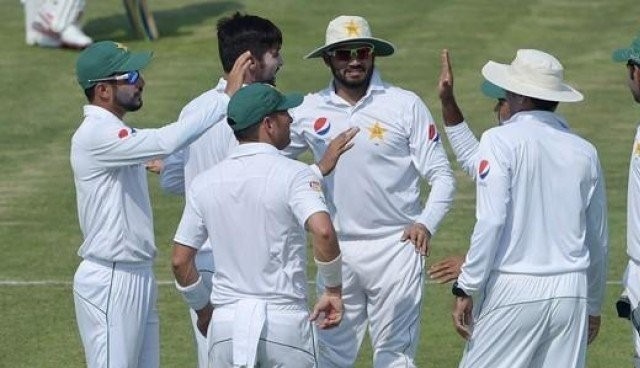 After the defeat, the team management realized the mistakes

Pakistan suffered the worst defeat of the innings and 5 runs in the Test before Australia. Management has also realized its flaws and changes are expected for the second match.

According to sources, the possibility of joining opener Imam-ul-Haq and fast bowler Mohammad Abbas is bright, in which case Imam will start the innings with Shan Masood, Azhar's position will be third, Harris Sohail replaces Imam-ul-Haq. Will have to vacate, who suffered the worst failure in the first match, the second change in the team would be to include Mohammad Abbas instead of Imran Khan senior, who faced severe criticism of the team management for not playing in Brisbane.

The 17-year-old Musa Khan is also seriously considering giving a test cap, though more will be discussed before a final decision can be made for Naseem Shah.

Meanwhile, Misbah-ul-Haq urged players not to repeat mistakes in the first Test, after which they would be able to win the next match.

Sources said that the coach and chief selectors were happy with the innings of Baba Azam and Mohammad Rizwan but they wanted both to take a long turn, so expressed disappointment at being out. It is clear that the second test of flood lights will begin on Friday.

I am pakistani . Socialist

I will share some Intresting news about sports technology and also will share helpful tips, informative posts,