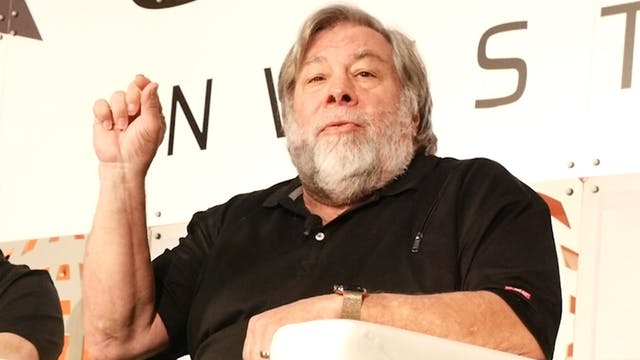 It was an honor to be present at the Steve Wozniak, Apple co-founder, Key Note at Crypto Summit Invest 20018 in Los Angeles. In an hour of chat Steve compared the creation of blockchain technology to the invention of the internet and states that we are experiencing a time of great change and this is very exciting for developers and for society in general.

Steve Wozniak is very humble. But certainly responsible for many changes that have taken place in the world we live today with his great inventions. Fortunately for us everything he did was created for the purpose of curiosity, simplification, empowerment and not for solenly monetary purposes. That is why he can sleep well at night. In the chat  he claims "he sleeps well and with a clear conscience."

During the lecture Steve plays being an introverted nerd, who since childhood used his inventive gadgets as a way to socialize. He prizes his privacy. He also rejoices that Steve Jobs has always shined as the front of the Macintosh and has often been credited with many of his merits by setting an example of a scene from the Steve Jobs film where Jobs introduces Wozniak to his high tech friends group. Wozniak loudly states, "This scene is a lie, I introduced Steve." A very funny moment where all of us, present in the lecture, laugh. Soon he said he started the group that began with 4 members and kept growing to more than 100 people with great pride.

His simplicity is stamped in its sentences, in his gestures and for those who know his history knows that this is not a momentary characteristic, it is an ethic that he has applied always. An example of his behavior is that he is often seen on the line of a regular Apple store to get the his new i-phone just like everybody else. He makes sure to get in line and wait like any of us.

He does not allow himself to be corrupted for money, he made it clear that he despises power games and influences (he prefers to stay out of it). Unfortunately he believes that as open source technology blockchain and crypto currencies in general may see government control the same way it is able to restricts the internet today. An internet that he believes should be totally free of influences, including the government.

What he thinks about Bitcoin and blockchain technology

Another point that fascinated me in his words was his comparison of blockchain technology to a living organism a being in nature that has the power to proliferate without restrictions and in a decentralized way. In his opinion, this characteristic is wonderful and goes on to mention the similarities of Bitcoin itself with the internet network. He goes back in history and reminds everyone of the rapid evolution from the invention of his electric calculator to the emergence of the I-phone; and all the great steps between each discovery. Big steps on the technological level according to him, from the first message transmitted over the internet using cables and a television screen to the invention of software and coding itself that eliminated months of work and was encouraged by the gaming industry. At last a river of changes that have been happening the last 30 years so that today you and I can send a video message instantly to each other in seconds, or read our e-books. Basically living life we live today.

Does this mean that the blockchain technology and the crypto currencies  will bring such significant changes to our society with the same magnitude of the changes caused by the internet?

Steve Wozniak said that this will depend on a variety of factors. One of them will be the evolution of technology and the creation of applications and devices of utility and functionality. At the moment there are many options but there is still no unified solution. As protocols are created and products and services are developed, blockchain technology applications and the advantages of using crypto coins will become clearer to the public. Another factor that Steve mentions: "Culture loves change, but culture resists change as well." Although a small percentage of the population dominates the subject and somehow or other has already exposed itself to the crypto currency market, most people will resist it until it is a necessity or there is a greater interest. This is part of the process, as society assimilates the changes in stages.

For anyone who once called the bubble bitcoin, Steve Wozniak, was positive about the growth of the currency and hopes to one day be able to travel without even a dollar in his pocket and make an experiment of spending just Bitcoin. I also thought about it and I'm sure that this is already possible with a bit of research. He believes that the bubble is healthy and instead of dubbing the financial bubble he prefers to say that he referred to a bubble of inspiration and creativity. he ends by saying that the creation of Bitcoin has brought new innovation possibilities and believes that we have seen only the beginning. 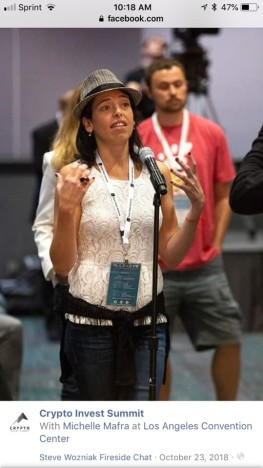 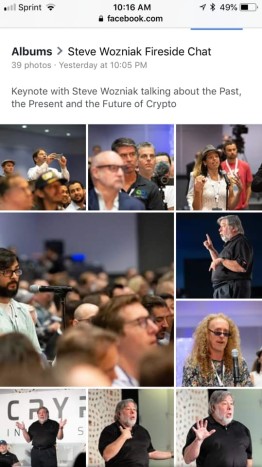 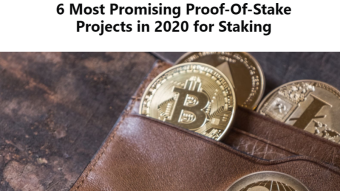