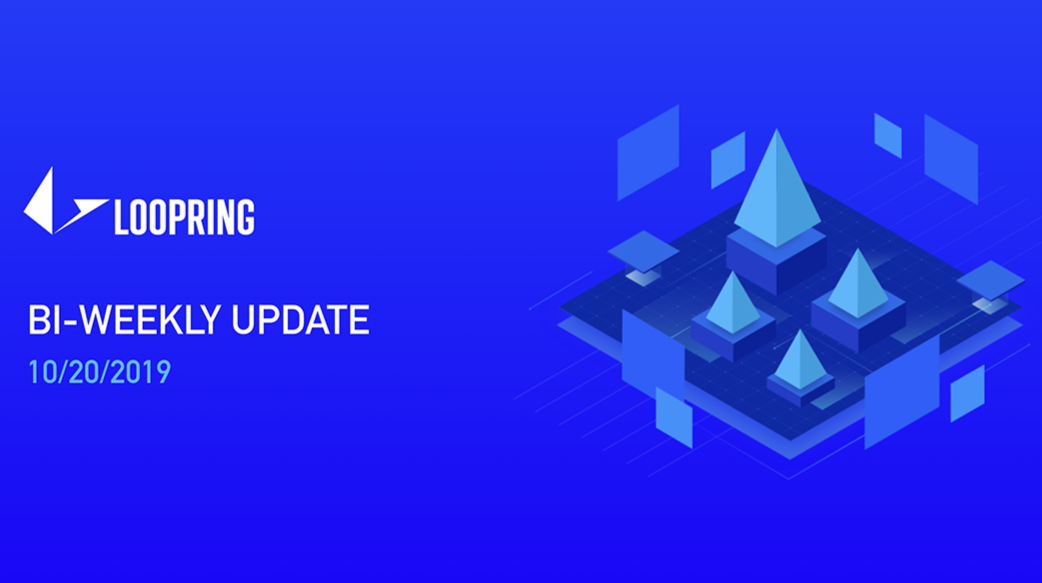 Welcome back after we took a Bi-Weekly break for the National Day holiday week in China! In that time, we’ve been at Ethereum Devcon in Osaka, continued protocol and Lightcone development, as well as a slew of operations activities. Note: we expect Loopring protocol v3 security audit to be completed in the coming weeks.

We refactored some tests to use the MockContract from Gnosis, and also added unit tests for more contracts, including UserStakingPool，UniversalRegistry, AddressWhitelist, and ProtocolFeeVault. All protocol development work has been done for Loopring 3.0, and we are close to the beta4 release with the following tasks still outstanding:

In the meanwhile, we have started the design and implementation of Loopring v3.1, a version to support extensibility and mitigate tight-coupling of core protocol modules. In 3.1, we will implement a pluggable module for “conditional withdrawal” to achieve fast withdrawals. Additional features can also be implemented as “exchange modules” without modifying the core protocol.

Loopring 3.0, however, remains the version to be productized and is our priority for the next 12 months.

We have found and fixed more bugs and bottlenecks in the current Lightcone relayer implementation. There are still a couple of sub-modules that we have re-designed and need to be re-implemented. But most relayer functionalities are in place.

During the last two weeks, we have also added support for protocol 3.0beta3 which adopts a quad-Merkle tree instead of a binary Merkle tree, Poseidon hash function instead of MiMC, and a simplified fee-model very similar to centralized exchanges. The upcoming beta4 is very close to beta3, therefore, once Lightcone supports beta3, it will be trivial to switch to beta4.

Our engineers have also improved the way we deploy Lightcone’s many sub-systems to the cloud, and added monitoring, alerting, and API tracing functionalities.

In the meanwhile, we are also working on a tool to help debug the circuits with given inputs. The debugging is quite time-consuming and we hope this tool can make our life easier.

The DEX frontend is not our priority, but we still made some noticeable improvements for the DEX web app. We are also thrilled to have two engineers from WeDEX to join the frontend development. I believe their involvement will make the UX better. 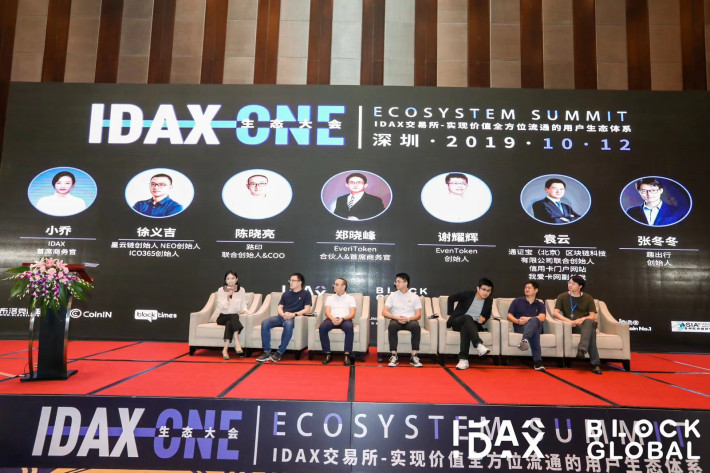 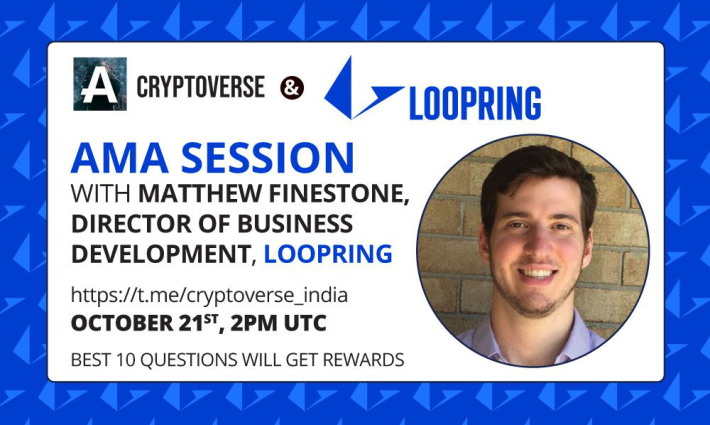 Loopring is a protocol for building high-performance, non-custodial, orderbook-based exchanges on Ethereum. You can sign up for our Bi-Weekly Update, learn more at Loopring.org, or check out:

Loopring is a blockchain research organization focusing in decentralized trading protocols. The open sourced Loopring Protocol they offer provides a fundamental building block for crypto exchanges and can be integrated into other blockchain applications t