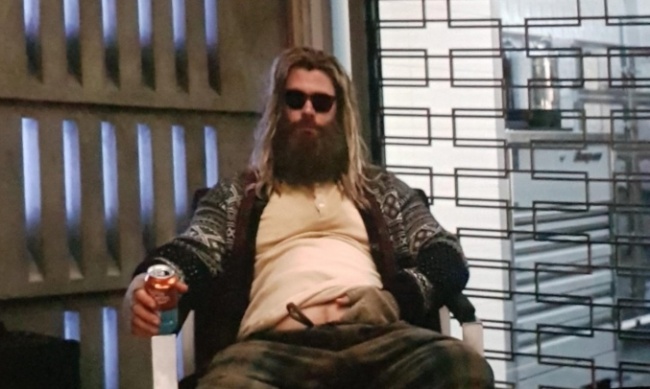 To those accusing Marvel of fat shaming with the Thor story line, let me remind you of a few key points. After the events of Infinity War; and the losses he suffered, Thor was in a state of deep depression, and this caused him to binge eat and drink, and as a result, he gained an unhealthy amount of weight.

By accusing Marvel of fat shaming, you are in essence dismissing Thor's depression, and ignoring the realities of mental illness.

So you are actually body shaming Thor for being fat, and shaming him for having a mental illness. Congratulations, you just doubled down on prejudice without even realizing it.

This is what I mean when I talk about extreme activism. These people are so desperate for a cause that they can't even be bothered to check what it is that they are actually saying. They are blind to their own prejudice, and ignore facts and statistics that do not agree with their own agenda. This is dangerous, and unhealthy for the country.

The problem of #SJW mentality creeping into comics, and then those same said people attacking studios for decisions that could be seen as opportunities to explore diversity and dispel myths about mental illness, women, minorities, etc is appalling.

The most glaring of the faults with this kind of activism is that is fucking ruins everything that is good about life. We can not even laugh at our own faults and failures anymore, because someone might be offended. If you want to actually understand offense, I would be happy to come visit you in hospice, and take a dump on your dying body, while singing Backstreet Boys songs.

I for one will not allow such idiotic behavior to ruin my day. I will continue to ignore or dismiss such lunatics, and criticize as I see fit, should the mood take me.

Till the next time, enjoy your lives and don’t let assholes ruin your childhood by shitting all over your comic book heroes. 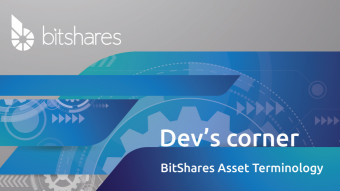