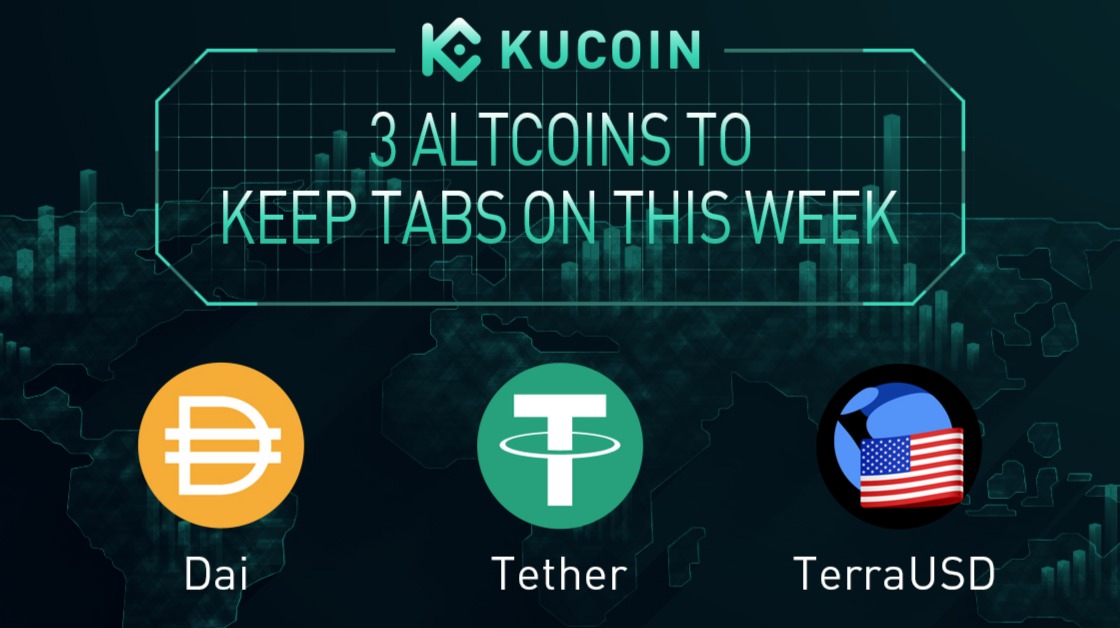 Ouch. The week has been a difficult one for the crypto world - and especially Bitcoin. In the past few days, it reached a low of $29,000, a disappointing drop after its rise in recent weeks. Perhaps the biggest influence on this drop was news coming out of China, which announced it is cracking down on activities such as the mining and trading of Bitcoin.

But we should not lose sight of how far things have come. In fact, we also celebrated the 11th anniversary of “Bitcoin Pizza Day” on May 22nd. Sure, BTC is down quite significantly in the short term, but just 11 years later, those 10,000 Bitcoin (then valued at around $41) are now worth over $300 million.

Knowing that, we can start to look past the volatility and find some stability by shifting our focus onto the extensive altcoin market, where we at the KuCoin blog have selected 3 stablecoins that have come out on top this week: USDT, DAI and UST. 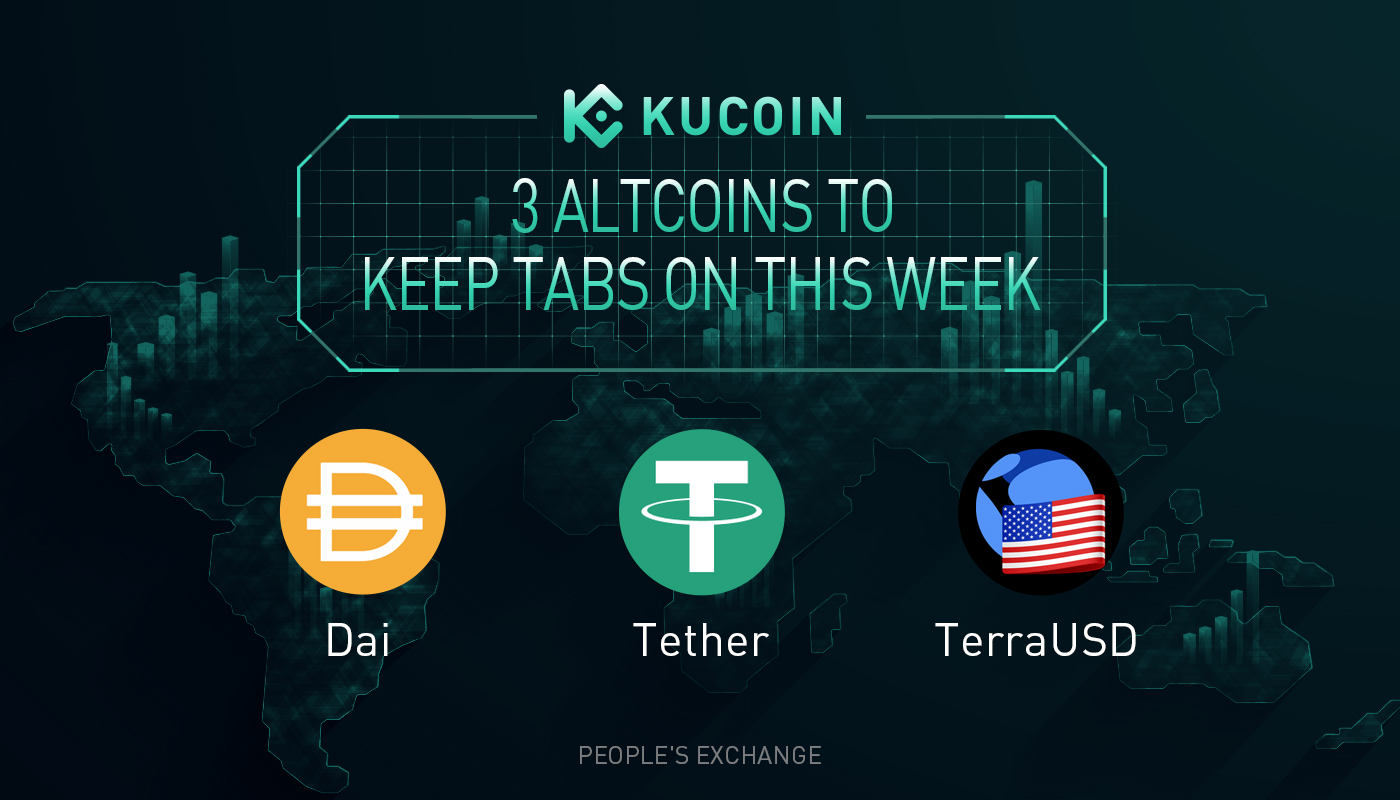 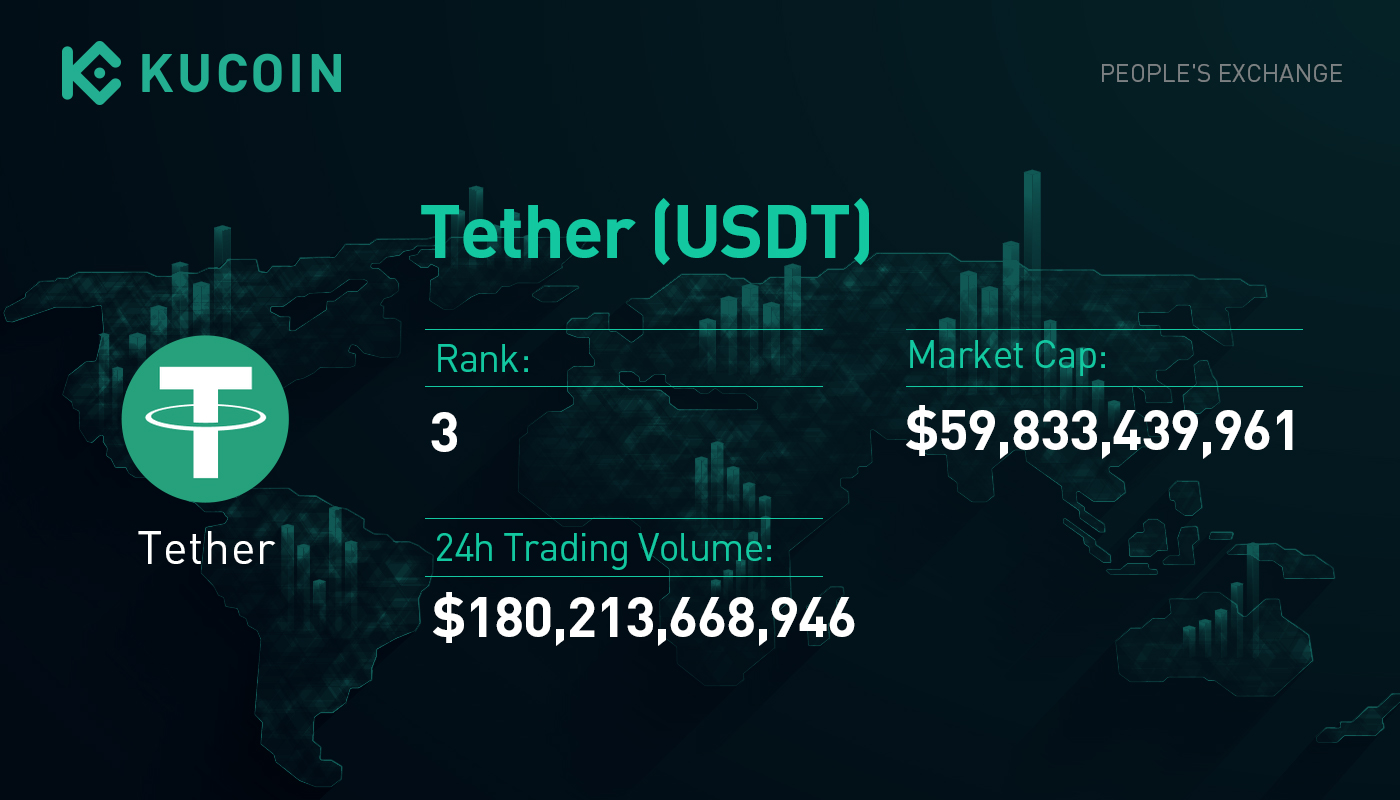 The obvious advantage for USDT during the volatility of this week is the fact that it is a stablecoin that is pegged to an arguably stable currency. As people saw the numbers dropping for their favorite tokens, they likely looked to reduce their losses by holding USDT, waiting for the bull market to return once more. Otherwise, there is also some good news coming from the project. Tether will launch USDT on Avalanche, which will be the 9th blockchain it will be available on. In the end, USDT was able to achieve a 24 hour trading volume of $180,213,668,946.

Trade USDT and 300+ other altcoins on KuCoin. 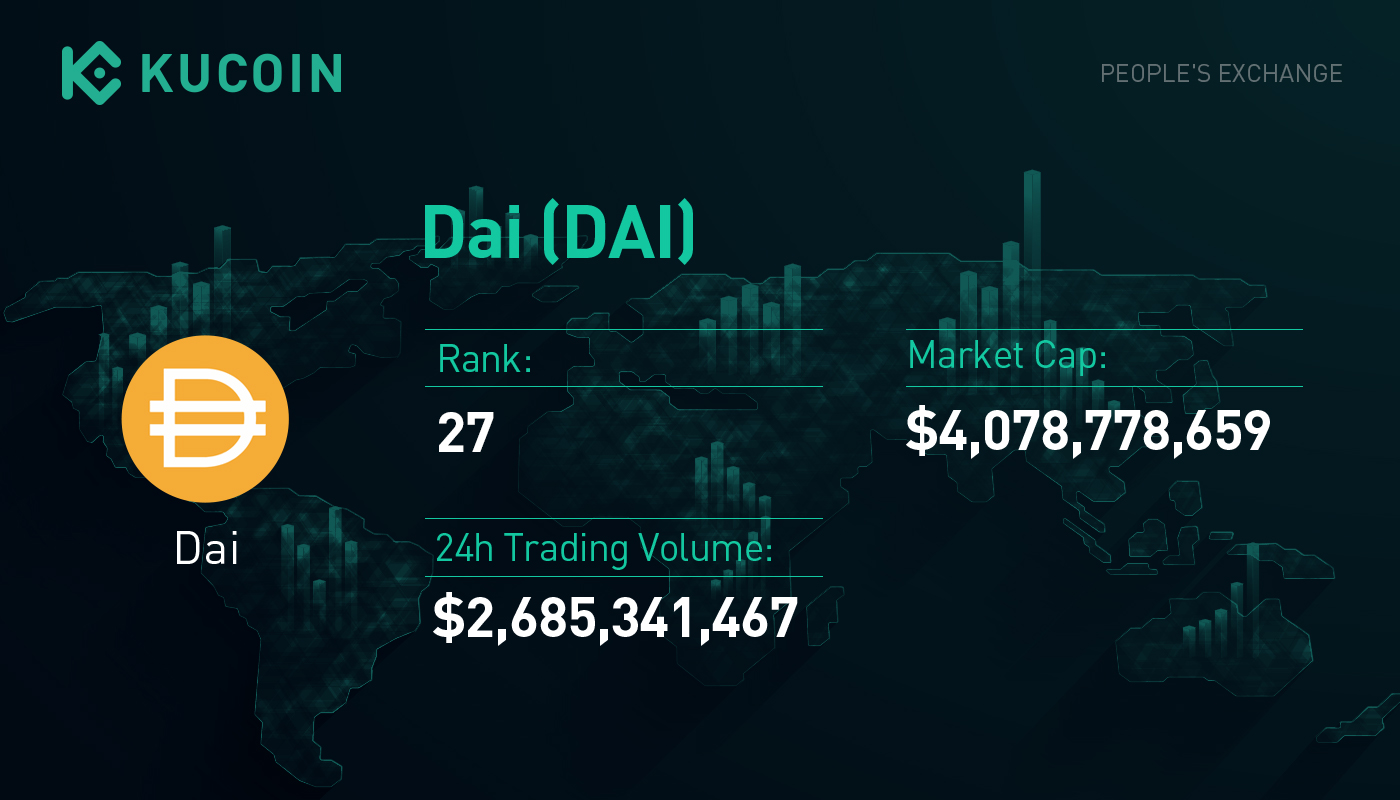 MakerDAO is the project behind the creation of DAI. DAI is a stablecoin that is soft-pegged to the US Dollar. It maintains its value close to USD through the use of smart contracts powered by the Ethereum blockchain, using a mix of USD, Ether and other cryptocurrencies as backing. The token is overcollateralized, which helps build trust in the stablecoin. DAI can be used as a stable store of value and for making payments, often in DeFi platforms.

As with other stablecoins, DAI fared well in the recent volatility/drop in the market. Many saw it as a way to maintain the value of their holdings as the rest of the market continued to fall. With some weary about Tether and recent allegations made against the project, DAI seemed like a viable alternative, especially considering its soft-pegged status. The project’s close ties to the ever-popular DeFi market also likely played a part in DAI achieving a 24 hour trading volume of $2,685,341,467.

Trade DAI and 300+ other altcoins on KuCoin. 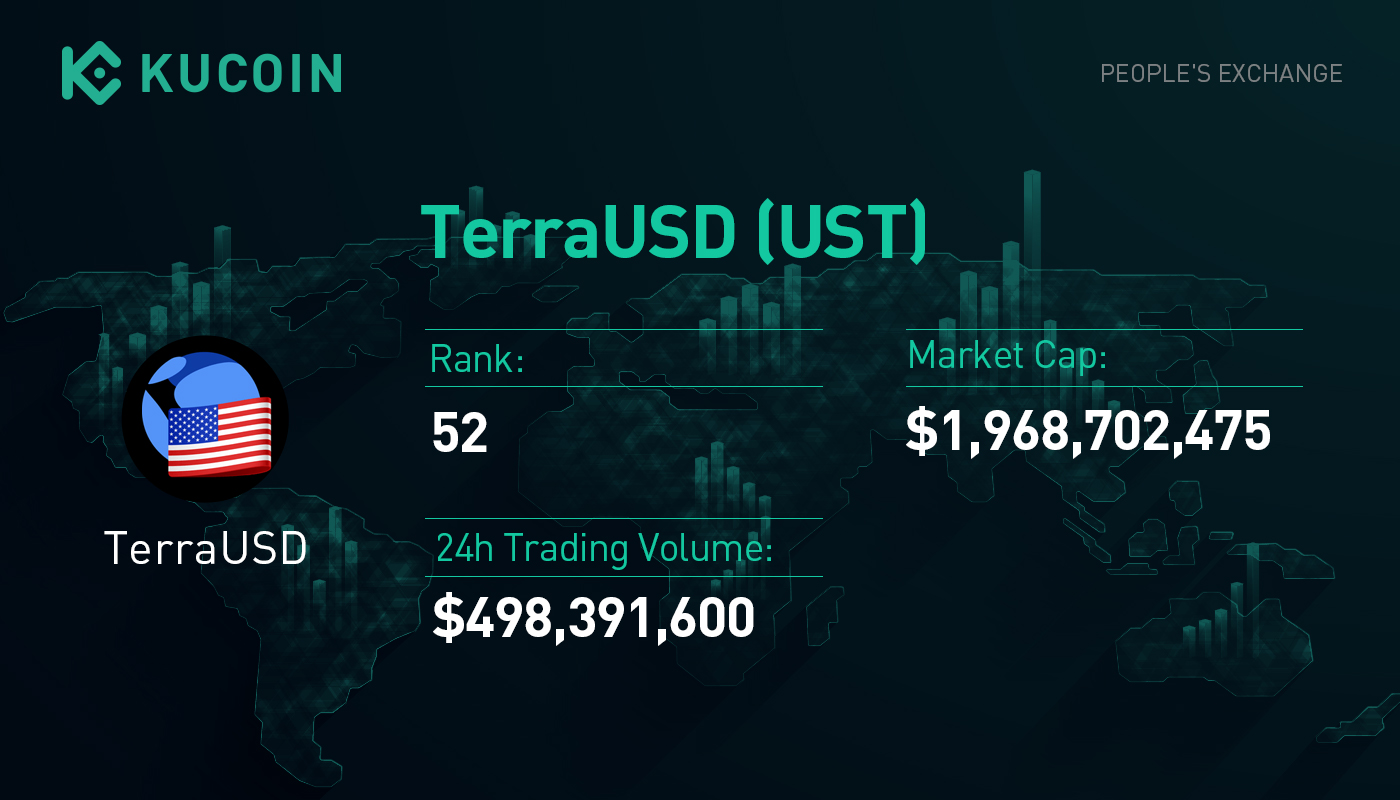 Terra is a stablecoin project that created the Terra series of cryptocurrencies that are pegged to fiat currency. These are algorithmic stablecoins that have an algorithm-based balancing system to maintain their pegs. UST is Terra’s USD-pegged stablecoin, which is used in its mirror protocol and anchor protocol, as well as its role as a way of storing value.

With yet another stablecoin making it to our list, you can really start to see the trend towards holding crypto that will maintain its value despite everything else going on in the market. What sets Terra apart is its algorithm-based stability. Perhaps people see this design as much more sustainable or trust-worthy than the other options. There is more value in the Terra ecosystem beyond the stablecoins too, like the mirror protocol, which is helping the project to not just maintain its position in the market, but even grow. This is why UST achieved a 24 hour trading volume of $2,685,341,467.

Trade UST and 300+ other altcoins on KuCoin.