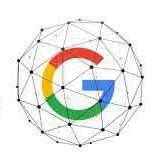 The US Winklevoss brothers, who made history as the world's first bitcoin billionaires, said they thought Google would start developing its own cryptocurrency very soon. Tyler and Cameron Winklevoss, who founded the Gemini cryptocurrency exchange in 2017, made statements on Bitcoin, the rise of cryptocurrencies and Facebook's digital currency Libra in a finance program they joined a few days ago on CNBC. 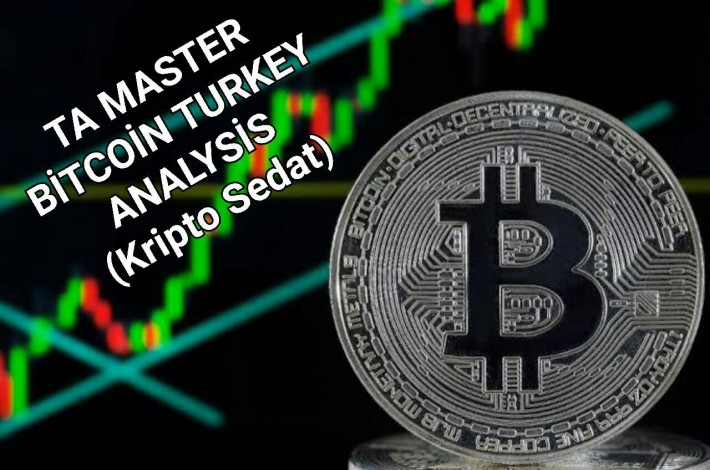 Crypto digital money currency with concern by some analysts about Facebook's Libra, which is approached more moderate-speaking brethren of Libra that would contribute positively to the development of digital money, bitcoin on the rise in Libra of Libra and get the necessary legal permissions cannot be ignored at a later date if they could have indicated that support your ship through Libra.

Will we see Google Coin
Tyler and Cameron Winklevoss " top companies in the Internet world Facebook, Amazon, Netflix and Google names come. People called this big quartet “FANG.” We don't think these big companies will stay away from cryptocurrency and blockchain technology. After two years of this process, which began with Facebook, we think Amazon, Netflix and Google will also have their own digital money.” were found in the form of a statement. 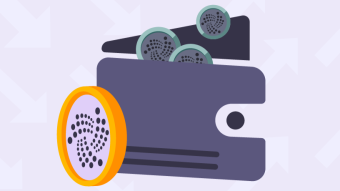 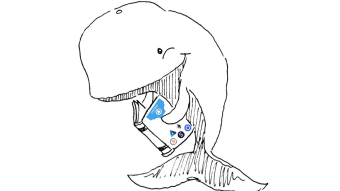 The Whale that Wants you to Win | A Statera Story