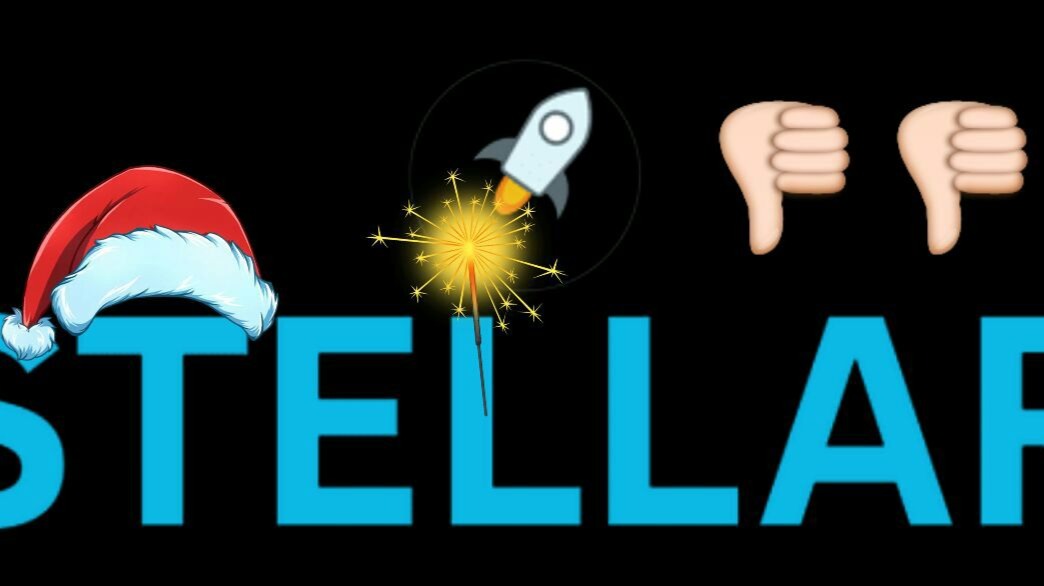 9 billion XLM were issued from wallets belonging to the stellar team, while 30 million USDT and 13 million USDC were printed.

During the evening, there was a large amount of XLM outflows from wallets belonging to the Stellar Development Foundation (SDF).

According to Whale Alert, which tracks major movements in blockchains, 3 billion XLMS were sent to three different wallets in three separate transactions. The total value of the sent Xlms is about $ 416 million. The cause of this mobility in the Stellar is not yet known. XLM was trading at $ 0.045 at TSI 23.30. 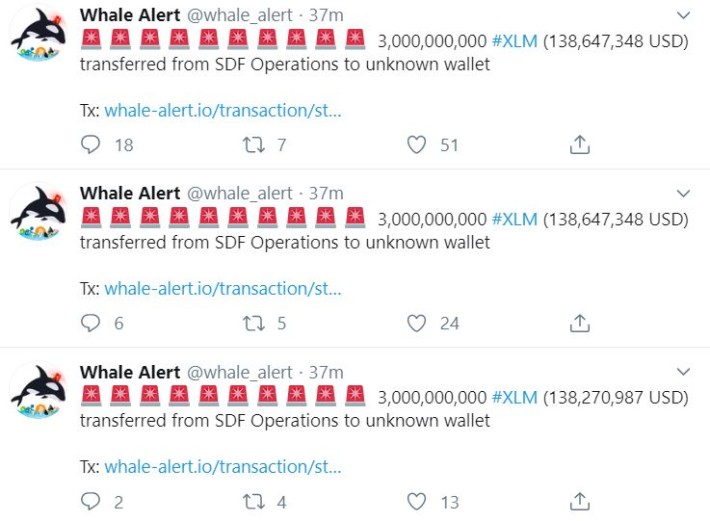 XLM movements
30 million USDT, 13 million USDC printed
On the other hand, another noticeable movement was seen in the USDT and USDC today. Tether, a stable cryptocurrency issuer indexed to the US dollar, printed 30 million USDTs worth $ 30 million, while a few hours later produced 13 million new usdcs worth $ 13 million. 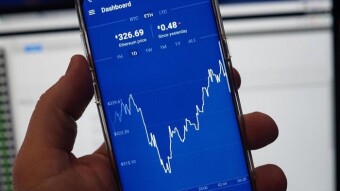 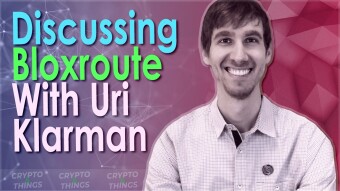