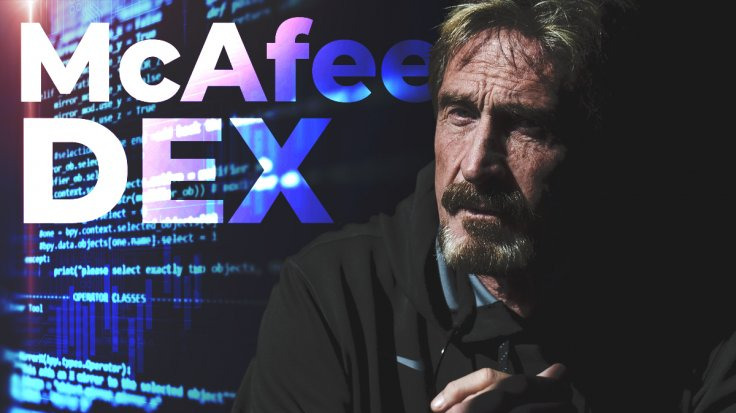 American entrepreneur and loyal cryptocurrency defender John McAfee said that stablecoins are crucial to the adoption of the decentralized exchange (DEX). McAfee made this statement on October 20 with a Tweet.

McAfee's video on Twitter has begun with the main obstacle to the crypto currency - traditional currency conversion of those using decentralized exchanges. McAfee said that instead of finding a mechanism for traditional currency conversions, national currencies are becoming increasingly unimportant, and many crypto currencies are sufficient to meet the needs of individuals. Later, McAfee said that stablecoin, such as DAI, could solve problems in DEX withdrawals and deposits.

What do you think about this?