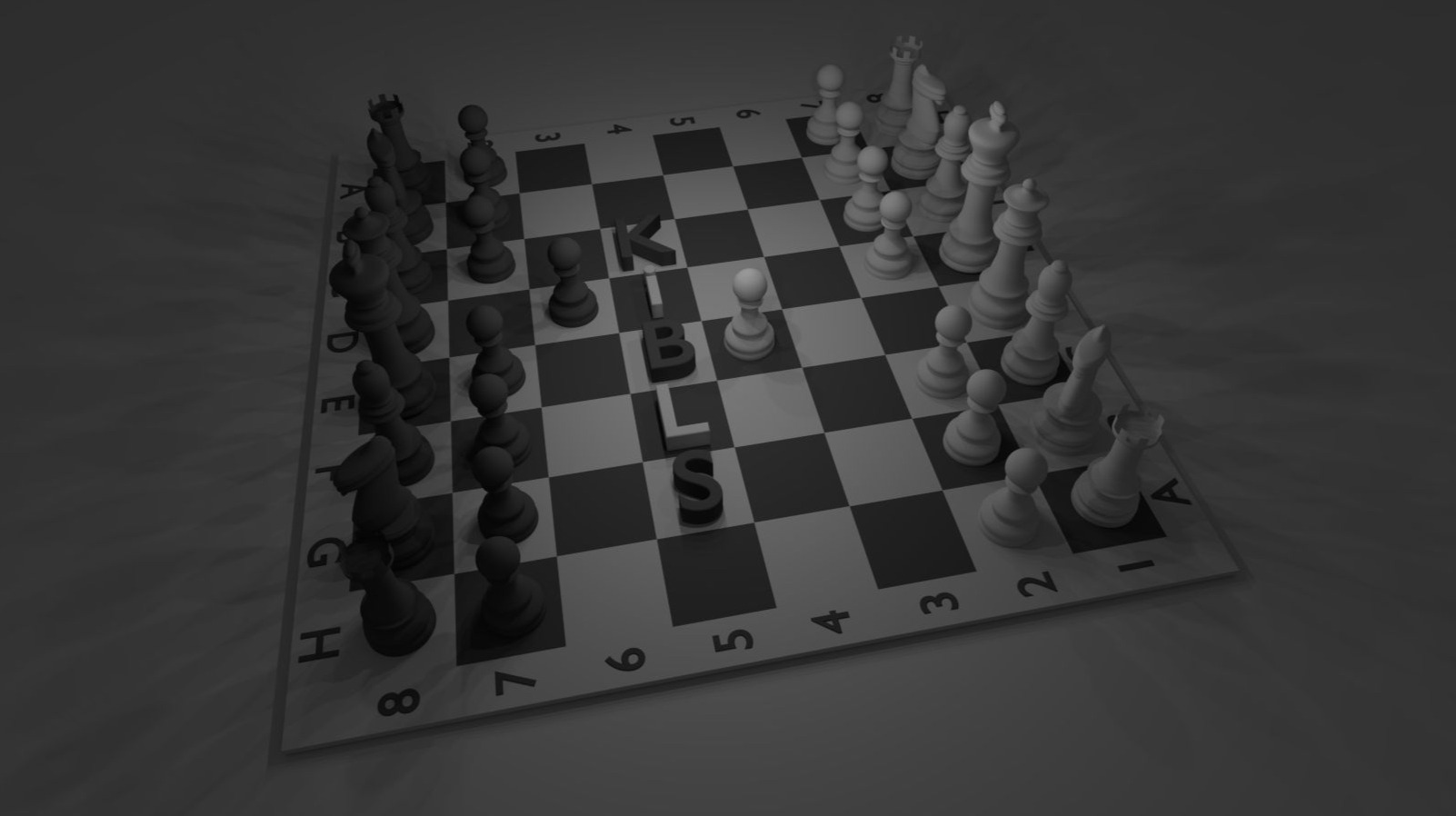 This is the official channel from KiBLS. My poetry collection on publish0x: www.publish0x.com/kibls/kibls-poetry-xlxyry