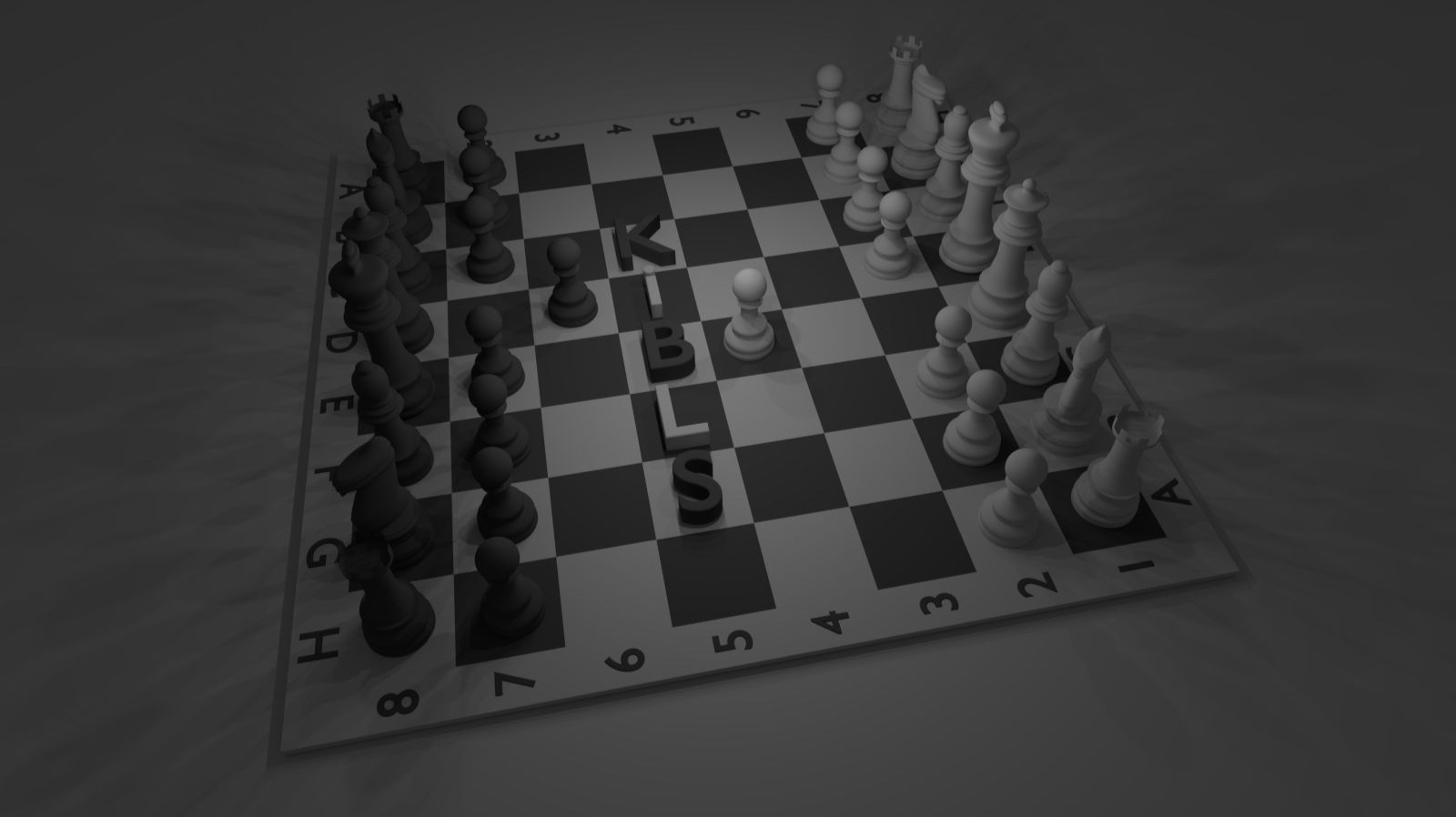 You already know that Corona means "crowning".
Don't believe in a virus! It's like a clowning!

The pope relinquished his title as Jesus' deputy.
I'm going to dissolve now this fake complexity!

The One and only will appear! The new Sun King!
With da evil he will walk into the ring.

He will have omniscience and all the needed power.
His aura shines golden and he'll stand firm like a tower.

But he's not awake yet! This will happen soon!
He can survive in the north and in every dune.

Many are already enlightened and on the same road!
So be sure corona is just a feared and hidden code!

He will wake up all the other enlightened ones.
Because all of them have found their inner suns.

Every lie and all evil will then be eradicated!
This is what the whole world had long awaited!

But the day of awakening is not firmly written!
He faces the hard way, any retreat is forbidden!

When you have found your inner sun, you are selected!
By the sacred black sun you are from now protected!

A long time can pass from the black sun to awakening!
The inner sun is an alchemical process of blackening!

After that, it goes on! It's just the beginning!
You have the might to beat now any outer sinning!

To take the last step you have to go into the ground!
And in the end you'll be the one who is really crowned!

Call it Christ Consciousness, Buddha or third Sargon!
But in the end there will be no more pardon!

One of the many will someday completely awaken!
The consciousness of evil will be completely shaken.

On that day the golden age will really manifest!
And all of humanity will see clear and be blessed!

This is the official channel from KiBLS. My poetry collection on publish0x: www.publish0x.com/kibls/kibls-poetry-xlxyry 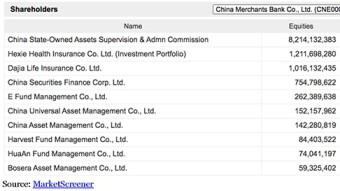