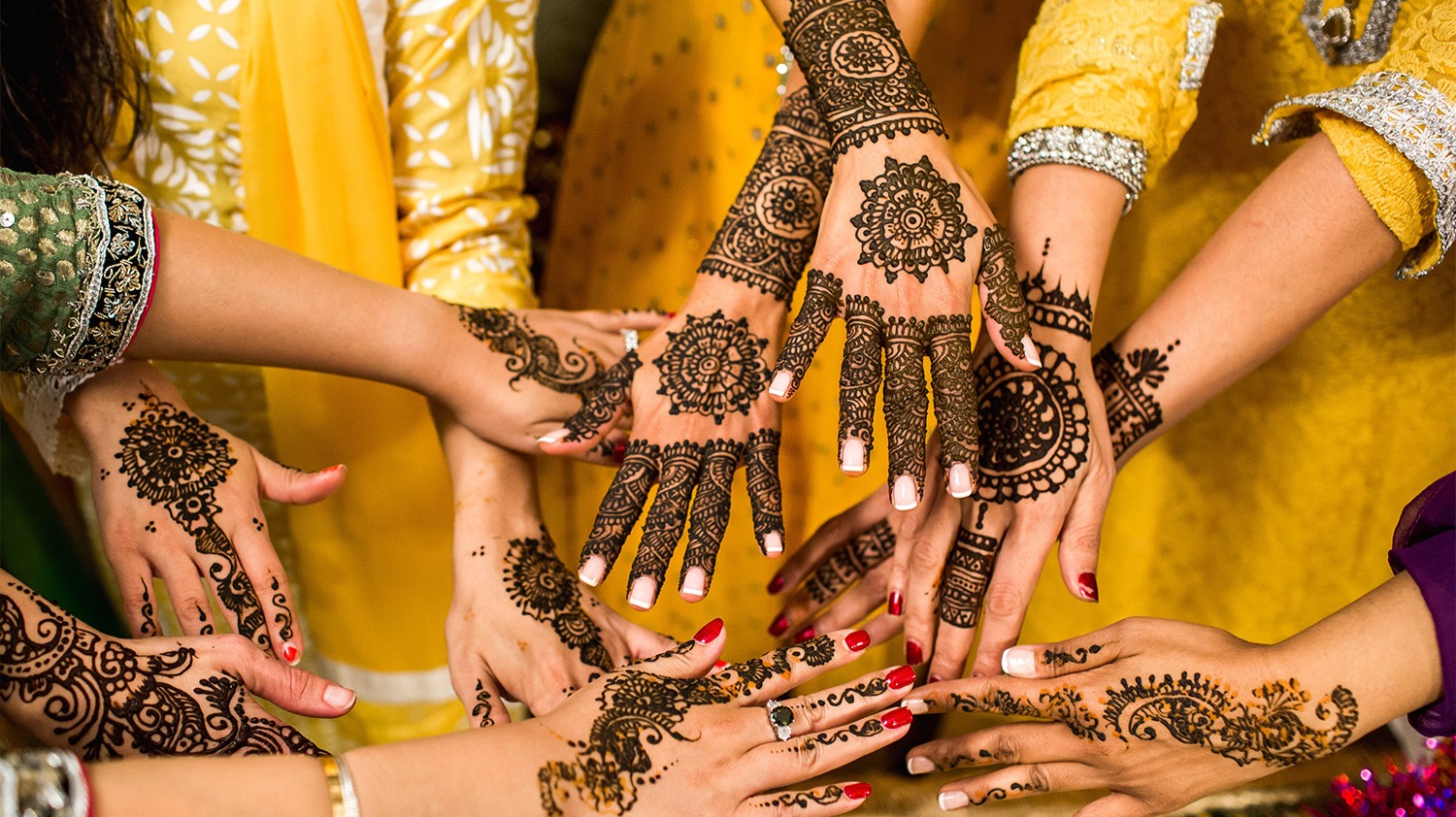 The Culture Trap and How to Escape it

Recently, I’ve become much more aware of how our tribes influence us; and we have many tribes ranging from our families, to work colleagues, to gym buddies, to school friends, to foodies and everything else in-between. We all have a lot of tribes with their own unique interesting social structures, etiquette and modes of behavior influencing us heavily and more than we think. I read an article recently that asserted that in pre-agrarian societies, if you as an individual didn’t meld in with the group, you would be alienated and you’d probably end up as lunch for some puma. Therefore, there is a strong incentive to comply with group behavior for safety and hence you take on the group identity. This all good and well until the group starts doing silly things. Another word for group behavior is culture, and culture is also subject to amazing things and silly things. And this is where culture in many cases can become a trap.

Insights of the Indian Journey

When my great grandparents came to South Africa, they came here as indentured labor. They came here poor and driven, looking for better opportunities and the chance to remake themselves. They worked hard, they worked smart, and over the generations, Indians became a powerful economic and political driving force in this country. That culture of working hard and smart has always persisted. However, with that growth in wealth, came something new; the adoption of modern lifestyles. Indians then started eating meat, forgetting that we came here as vegetarians; we got schooled as doctors, losing sight of our ancient Ayurvedic plant based practices; we started going to gym forgetting our 5000 year old practice of yoga; and we completely forgot our languages. But worst of all, we lost sight of a key principle that defines us, Ahimsa – minimize the suffering you cause in the world.

The Problem when one culture supplants another

Within the span of a couple of generations, our culture went from a vegetarian, frugal, yoga practicing set of individuals to a meat eating, pill popping, BMW driving, couch slouching society with little to no agency. Now, you can ask any random Indian in South Africa to go vegetarian or vegan, there’s a strong likelihood they’ll think its weird, even though vegetarianism has always been associated with us throughout our history. The idea that our core parts of our cultural mode of behavior can change that fast, inside of a century is astonishing. You have to wonder how much more has been lost. And if you consider all cultures, then its quite possible vast amounts of knowledge could have been lost. This is a problem.

Taking the Best Parts of all Cultures

But from this realization, comes something even more profound. Another realization that every culture is then malleable; it can be changed as we so desire. We don’t have to have our cultures supplanted by other contemporary cultures, and we don’t need be intellectually lazy and adopt the latest cultural behavior just because its presented to us. We can question, we can probe and we can analyze what parts of all cultures work for us now, and into the future, and adopt those. There’s a ton of stuff in the Hindu culture that just plain silly, but there’s also brilliant stuff in there that serves us well like Ahimsa, Yoga and Vegetarianism. The African culture has got Ubuntu. The Japanese culture has got Ikigai. There’s so much great stuff in all cultures, that it shouldn’t be supplanted by the flashy, trendy modern stuff. Lets take what works best from all cultures.

Veganism as a means to beat the Culture Trap

There are probably a good couple of ways to beat the culture trap, but I’ve honestly found Veganism to be perhaps the best way. This is because it forces you to question everything from food, to ethics, to cosmetics to clothing. This evaluation of our behavior, and in a broader sense our cultures exposes the weakness thereof. Why spend seven years training to be a doctor only provide an extreme cure of heart surgery, when you can eat plant based and provide Ayuvedic medicine that prevents the heart attack in the first place. Why to the gym six times a week, when you can do Meditation and Yoga anywhere with equally great results. Why create complex sets of rules and regulations of law, when principles of Ahimsa, Ubuntu and Ikigai will guide us just well if not better. This is not to say, that these are zero sum options, but rather to highlight there are indeed more useful behaviors out than is offered by contemporary culture.

Our modern world has manufactured a culture where “advertising has us chasing cars and clothes, working jobs we hate so we can buy shit we don’t need”. Another great quote by Tyler Durden is : “We’ve all been raised on television to believe that one day we’d all be millionaires, and movie gods, and rock stars. But we won’t. And we’re slowly learning that fact.” We’ve fallen into a culture trap that is not of our making; we’ve been led down a path of excessive debt, poor paying jobs with little to no prospects, and we know it. Veganism offers us a path out of the quagmire, and a chance to actively make a new culture going forward. One that serves all of us well and yields better earthlings by questioning the status quo. Let us learn from the past, take the new lessons offered by the present, and walk with conviction and clarity in to the future.

Photo by Vitaliy Lyubezhanin on Unsplash