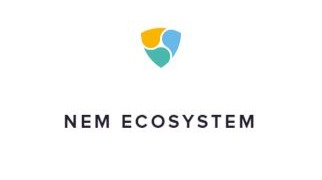 NEM ( XEM ) is a cryptocurrency and blockchain platform launched in 2015. NEM, "New Economy Movement". NEM is a blockchain network technology and XEM is the cryptocurrency used in this blockchain network technology. NEM has introduced many new features to blockchain technology by setting its goal of broad distribution model. Examples include the Proof-of-importance ( PoI ) algorithm, multi-signature accounts, Eigentrust ++ reputation system. NEM blockchain software is currently being used on a commercial blockchain called Mijin, which has been tested by financial institutions and private companies in Japan and international financial institutions and private companies.

The feature that makes the NEM coin different from all cryptocurrencies in the market is that it has created a unique chain by rearranging the Blockchain technology. NEM, which built the blockchain for itself from scratch, is unlike any other digital currency in operation. By doing this, NEM tries to create a smart asset within the blockchain chain, thus creating two chains. One of them is the Blockchain with special permission, and the other is the Blockchain that is open to everyone. As mentioned above, this situation looks quite complicated in the image. However, both Blockchain chains are integrated into NEM and they are working closely together without interfering with each other.

Harvesting is used as mining. It is a system developed by NEM to produce XEM in order to protect the integrity of NEM's blockchain. When a user performs a transaction, the first computer to view and verify the transaction notifies other users nearby and creates an information tier. This process is called "block generation". When someone who has more than 10,000 XEM in his account (wallet) generates a block, he receives the transaction fees of the transactions made in that block in the form of payment.

Since there is no mining, the computer does not need to be high-spec.

It consumes less electricity than mining. Those who do such NEM harvest save on electricity bills.

Unlike mining, the Supernode feature increases network security and users' money can be protected more easily.

Other Advantages of NEM

Harvesting feature is used. It tries to attract potential customers by reflecting this on transaction fees.
NEM allows you to customize the blockchain, thus increasing your security.
Blockchain used by NEM is so complex and useful that there is almost no limit to what you can do. Using the NEM Blockchain, you can create your own cryptocurrency or even your own payment system.

NEM Coin and the Future

Companies using NEM's modular Smart Asset System can develop many applications in the future. To do this, all you have to do is define and connect Smart Assets using the embedded features of NEM. Some of these usage topics;

Financial payments: Financial service companies can use NEM for instant payments and transfers from anywhere in the world. One of the biggest advantages of NEM is that it can connect seamlessly between public and private blockchains. In other words, companies can seamlessly send money, tokens and files from their internal networks to other companies' networks.

Mobile payments: NEM is a great choice for mobile retail payments. Since NEM blocks are completed in 60 seconds, transactions are fast and transaction fees are very low. Thanks to the barcode used in the NEM mobile wallet, you do not need to enter an address manually.

Participate in the launch of Symbol; On 14th January 2021, NEM is launching the Symbol public blockchain. Here is everything you need to know about migrating your account from NEM NIS1 to Symbol, including Opt-in, Snapshot, and your opportunity to participate in XYM. By opting-in, XEM holders will obtain an XYM balance equal to that of their XEM balance at the time of  Snapshot. 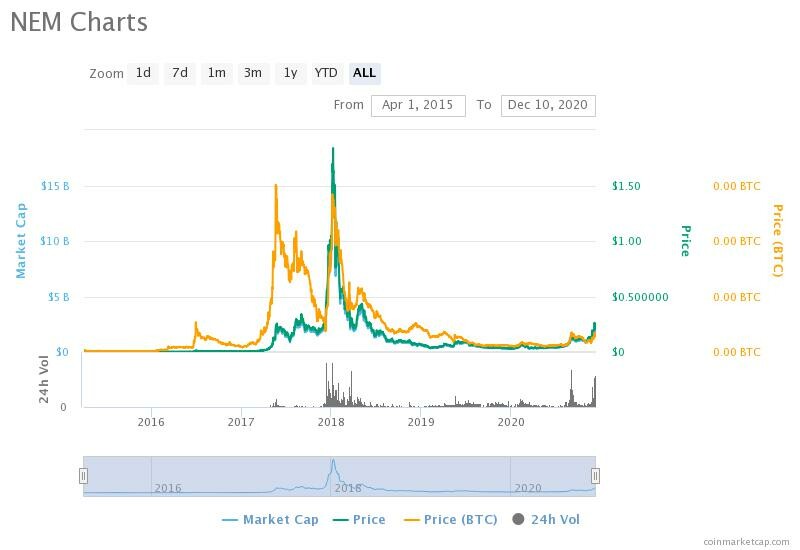 As I always said, listen to everyone, decide for yourself...