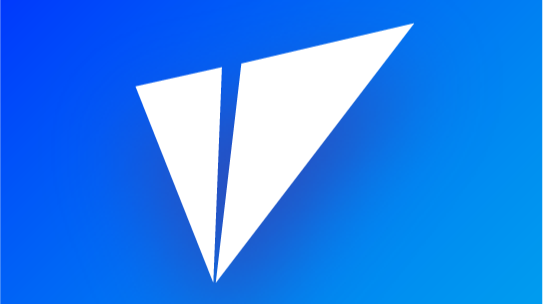 Vite, a zero-fee DAG based smart-contract platform, built for OpenFinance

What is Vite network

In the beginning, our purpose was very simple. We wanted to build a high-performance blockchain with low use fee and make it a popular platform for developers to build DApps. Two years later, we have completed the platform and been working on the development of the ecosystem. Now, we have a new vision, which is to build an Open Finance platform. Make it possible for the populations to take part in the financial system built on the blockchain.

The VITE coin is the currency for simple token transactions and smart-contract executions on the Vite network.

Unlike most blockchain networks, VITE coin can not be paid as the gas fee because it cost 0-fee to make transactions on Vite network. To protect the whole network from massive malicious usage, users have to stake very little amount to get quota. It will cost Quota to initiate transactions and Quota will respawn over time.

SBP( Snapshot Block Producer) is the supernode on the Vite network. Vite network utilizes Hierarchical Delegated Proof of Stake (“HDPoS”) to achieve network consensus, while supernodes take only staking rewards and no transaction fees. To become an SBP, it requires users to build a full node and stake 1 million VITE for the full node. This operation will lock up VITE and unlock operation is only available 3 months later. Staking ROI of SBPs is from 10% to 24%.

Normal users could vote for any SBP with their VITE to increase the chance that SBP generates blocks. Users can vote for only one SBP at a time with all VITE in wallet balance. This operation will not lock VITE. Users may vote for another SBP at any time. Staking ROI of Voting is from 4% to 7%.

4. Stake as Mining on ViteX

Users could stake VITE for ViteX to get VX(ViteX coin) as a reward. This is similar to the scenario of 'Get Guota'. The difference is that the beneficiary is ViteX, not the users themselves.

Users can stake 1,000,000VITE on ViteX to become an SVIP and enjoy a zero Base Trading fee.

To deploy a smart contract on the Vite network, 10 VITE will be consumed.

To mint a new token on Ethereum, users should deploy a new contract. On the contrary, it requires no contract to do so on the Vite network.

A built-in smart contract will be called and 1000 VITE will be consumed.

To active a trading pair of any token on ViteX, a built-in smart contract will be called. The operation will cost 10K VITE and those VITE will be burnt within 24 hours.

To generate a referral code, a built-in smart contract will be called and 1000VITE will be consumed.

VITE is accepted by some vendors in Singapore. Guests could pay VITE when taking a taxi and dinning there.

When checkout, you may ask the vendor to show the bill in the form of a QR code. When guests scan the code with their Vite wallet, the charge will be converted to a certain amount VITE coin. After confirmation, VITE will be sent from the guest's wallet to the vendor's wallet.

There are 4 base markets on ViteX.net( Built-in DEX on Vite）and one of them is taking VITE as the quote asset.

Users could trade VITE with other tokens and VITE will be charged as the trading fee in this market.

How to get VITE?

There are 1 billion VITE minted on Genesis Block on the Vite network. The initial allocation is like this:

ERC20 VITE was distributed before the launch of mainnet. Vite mainnet was released on Sept 25, 2019, and holders could swap ERC20 Vite to native ones after that.

What is Blockchain capable? We will see.